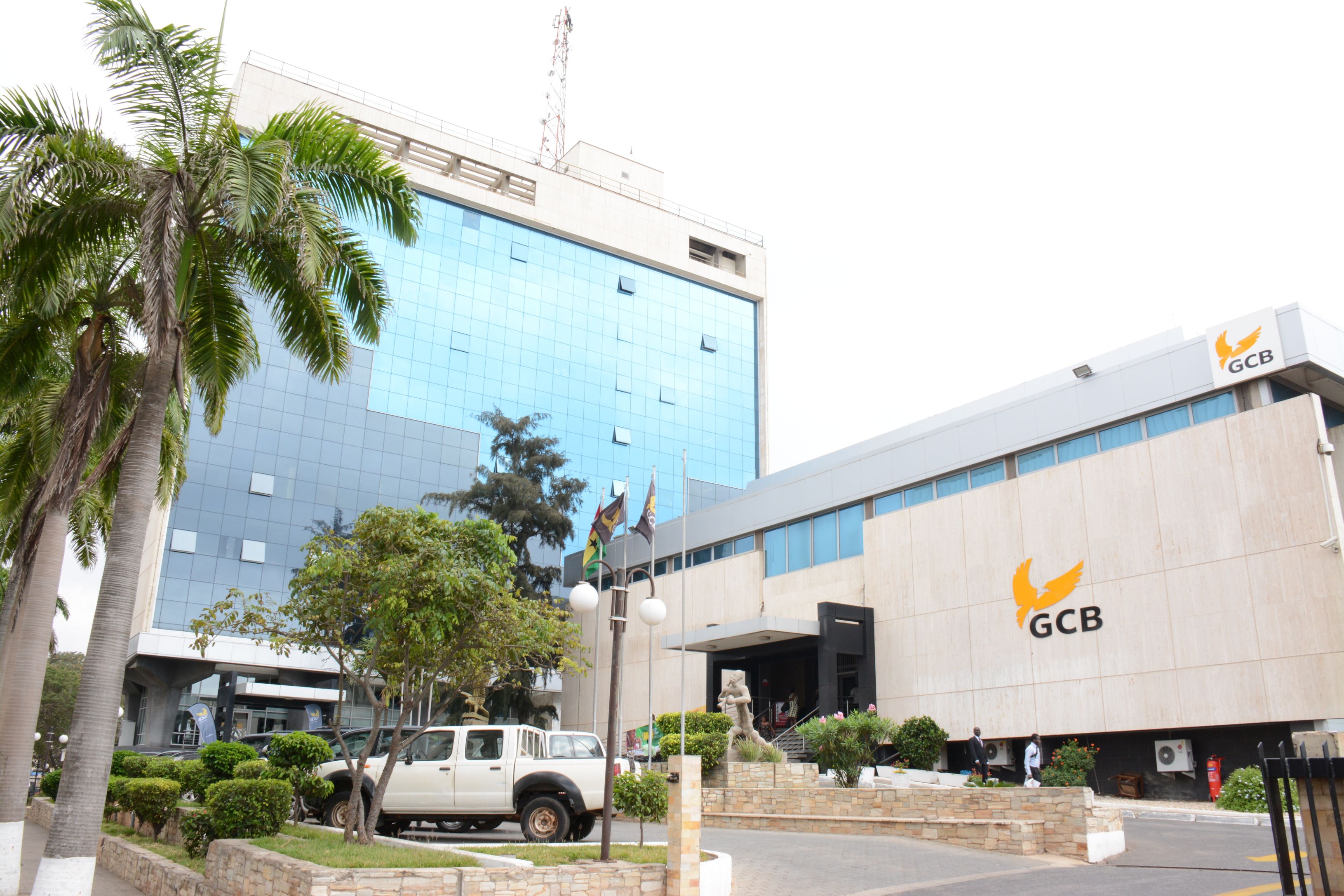 Tension is brewing at GCB Bank as over 140 clerical staff are likely to lose their jobs over SSCE/WASSCE results.

The staff, who were hired in 2016/17 after writing and passing aptitude test at Zenith College and others online, have their fate hanging in the balance as management is now overlooking their tertiary qualification and using lower qualification such as SSCE as basis to sack them.

Some of these staff were temporary staff who worked between five to eight years prior to being absolved into the bank in 2016/2017.

Per a memo sighted by starrfm.com.gh from the Deputy Managing Director in charge of operation, Samuel Amankwah, Clerical staff who failed to obtain at least Credit (Grade C) in English and Mathematics would have their contracts terminated.

A report from the Human Resources Department dated May 13, 2019 explained that out of the 434 clerical staff hired in 2016/17, 277 obtained ‘Credit’ in English and Maths, 141 failed to meet the benchmark but had a pass (Grade D), five failed to submit their certificates while 10 submitted mature Entrance exam results.

The development has heightened tension and causing extreme anxiety at GCB Bank and affecting morale, a senior staff disclosed.

“Some of the affected staff are pregnant women and single mothers, how do we take care of our families if they go ahead to terminate our contracts,” an affected staff said. “It’s so strange that prior to being employed, we were told the minimum entry requirement was HND and First Degree but we are now being sacked over pre-tertiary certificates. Isn’t it strange? This is sad and unfair and we will sue the bank if they attempt to terminate our appointment, this is inhumane, this is unfair this is bad faith and we call on the president and the minister of finance to intervene”.

“Per the proposed roadmap,” the HR department’s report to the Deputy MD stated, adding, “The appointment of those who do not possess the minimum requirement of a Credit in English Language and Mathematics ought to be terminated.”

However, management is in a fix as two of the affected staff have sued the bank over the directive. They want the court to place ice on the “unfair and inhuman” process.

“In the light of the aforementioned occurrences, we are unable to proceed with the next step on the action plan, which is to terminate the appointments of those who do not possess the requisite entry pre-tertiary qualifications due to the potential legal risks to the Bank until the final determination of the matter by the court is communicated to us,” the HR’s report to the deputy MD explained.

It added: “We therefore recommend a temporary hold on the termination until decision of the courts are clear to us. Similarly, we are also putting in place processes to do a minimal recruitment to ensure that in the event that these terminations are made, it would not affect operations of the branches adversely.”

A source has hinted about 156 persons have already been recruited and have undergone a two-week training at the GCB Bank Training School at Nungua in Accra.

“The way things are going it looks as if they want to sack us at all cost. We are aware of the over 100 fresh recruits employed a few months ago without interview, aptitude test. Some of them were recently posted to our branches and most of them are relatives of people working at the Jubilee House, Union Executives, ministers and MPs,” an affected staff claimed.

Bank officials are yet to give official comment over the development.