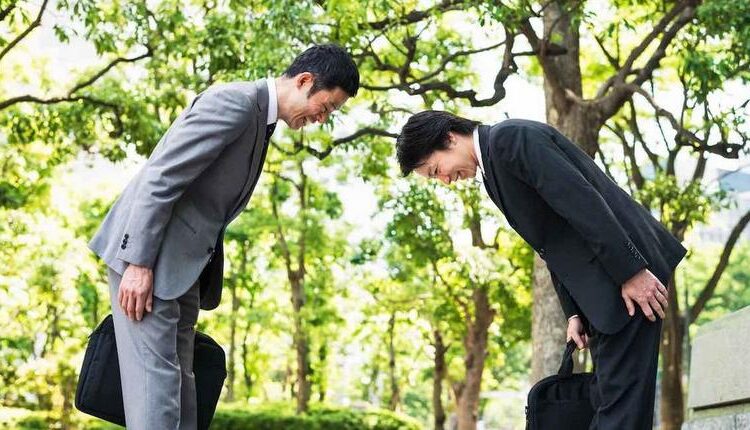 The importance of greeting in the Japanese custom

The Japanese are very meticulous about greeting.

Greeting, to them, is a sign of respect. The art of greeting is called “Aisatu,” and it ranges from words such as “hello,” and “good day” to bowing, known as “ojigi,” which is the most formal sign of respect.

In many situations where handshakes are customary in English-speaking countries, bowing is used instead; even when they are aware that the other person cannot see them, people routinely bow. In Japan, being able to bow properly is seen as a sign of adulthood.

The Japanese revere greetings so much that they have over 10 different ways of saying hello. Their children are taught the right words to say and angles to bow right from an early age. The first years of kindergarten are dedicated to greeting etiquette and learning respect.

Some companies would also mandate greeting etiquette training sessions to their employees despite the training they’ve received from childhood; that’s how important greeting is to them.

Japanese culture places a lot of importance on greetings, so getting them incorrectly could make one appear impolite or uninformed. It is necessary to make a good first impression.

Greeting in Japanese culture is a means of showing respect for hierarchy. Hierarchy in age, status, and job position is considered when bowing. The person in the lower class must angle their bow much lower than their superior.

And while the occasional greeting might seem absurd to foreigners, the Japanese cherish this custom. So if you plan on visiting Japan, learn the proper greeting etiquette.

5 Obnoxious Types Of Men To Avoid At All Costs

The Harsh Reason Wives Cheat On Their Faithful Husbands