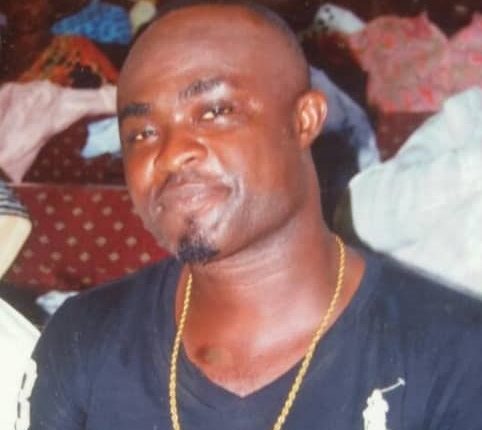 The man who died trying to warn neighbours about Accra floods

It was 12 am at Odawna in Accra, but a barefooted mechanic was knocking desperately on the doors of his neighbours.

He was screaming out instructions to move the scores of vehicles parked at one of the city’s biggest mechanic hub.

There was a scramble as sleepy apprentices jumped out of their cramped kiosks and vehicles to respond to the desperate call.

If a client’s vehicle got washed away, it could spell trouble for the apprentices and mechanics there.

Early warnings was therefore Nana Kojo Antwi’s usual routine— when the rainy season comes around for a repetition of tired headlines.

He was the nocturnal alarm clock when the floodgates open in the silence of the night.
But it would also be his last stint with life and his last shift too.

A resident, Eric Tetteh, recalled of the events of early Tuesday that resulted in the death of the 37-year old Antwi.

“He [Kojo] was the person who came to wake me up, drove the first car out of here and came back for a second one before he decided to enter our room to check on the state of our items.

“When we were working, he dashed to the room to salvage items in the flooded room. He wanted to lift up the mattress, clothes and other things on the floor that could easily be damaged.

“While he was lifting the items up, he realised that the fridge in the room had tumbled. So he tried to lift it up, but he touched a wire behind the fridge that electrocuted him.

“When he got electrocuted, a force pushed him and he hit one of the guys in the room who staggered and fell in the water. They realised that he was dead and the water level was fast rising so they broke the window and jumped out of the room.

“At the time it happened, it had not even rained here. There was no drop of water from the sky. This has never happened before. Even on June 3 [2015], it was because it rained here heavily. But this time, not even a drop,” Mr Tetteh said.

Eulogising his colleague, he described him as a very serviceable man

“He was a very hardworking person. Whatever you’re doing, he wants to help. Even when you’ve not sent him, he will ran to get what you want. His death is a big blow. I’m yet to recover from the shock because we were working together before the accident happened..

“He was a very humble person loved by all. He wouldn’t even mind running errands for children. “For me, he’s a hero,” he said, shaking his head.

While they mourn their loss. Some grief-stricken mechanics blamed the Electricity Company of Ghana for their slow response in shutting down power.

“We called them, but they couldn’t switch it off. I swam into the house and he was floating on the water. If the light was off, I could have pulled him out. In fact, he wouldn’t have even died.”

“It is just painful. The ECG should try and put off power when it is raining. It will save lives.

Mr John Amoah, who was Kojo’s trainer, said the death of his apprentice was the most shocking news of the year for him.

He said , he had tried reaching Kojo around 3 am when he heard on radio that the storm drains in Achimota and Alajo were overflowing their banks. He wanted to warn him to be cautious.

“I called several times, but he didn’t pick up. One of the boys called me at 6am and gave me the shock. I was shaken. Even my wife cried.”

“I will miss his services. He was a very serviceable person. I’m really sad and it’s very unfortunate,” Mr John Amoah said.

Like most residents and garage owners in Odawna, the mechanic blamed the damage and death on the uncompleted narrow storm drains.

Construction of the drain started in August 2019 to control the perennial flooding in the area but had stalled since October, last year.

“They said there is no money but they have been coming. The problem is that the main Odaw river is choked so when it overflows, we are always in trouble,” he said.

The uncompleted drain connects to the main Odaw River, which flows through the busy auto hub.

Months after it was abandoned, its edges have developed deadly crevices as a result of erosion of a section of the road. 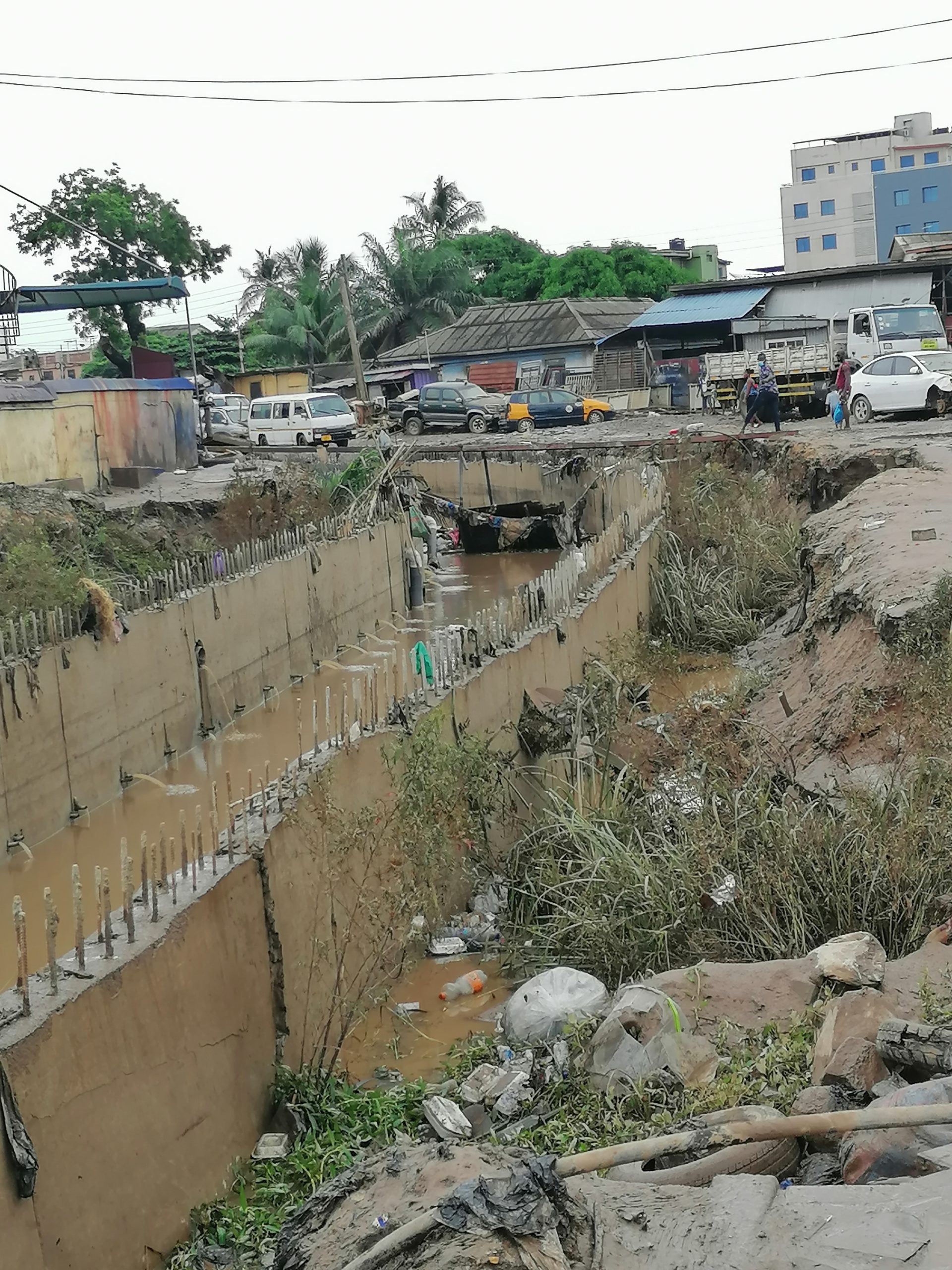 Some residents said apart from the flooding, children were also vulnerable to the abandoned project.“It is an open drain with piercing iron rods everywhere, our children could easily get hurt,” Anna Quaye, a shop owner, said.

She appealed to the government to complete the drain as in its current state, it would continue to cause flooding and claim lives.

Accra’s problem
Accra, which is sited on a low-lying area, experiences flooding annually.

The flooding is not unaided by human activity, mainly the haphazard construction of houses, especially on water courses, poor drainage and a poor waste management system that chokes the drains with refuse.

In 2011, floods in the country resulted in the death of more than 30 people nationwide, with 15 victims in Accra in addition to the destruction of property running into millions of cedis.