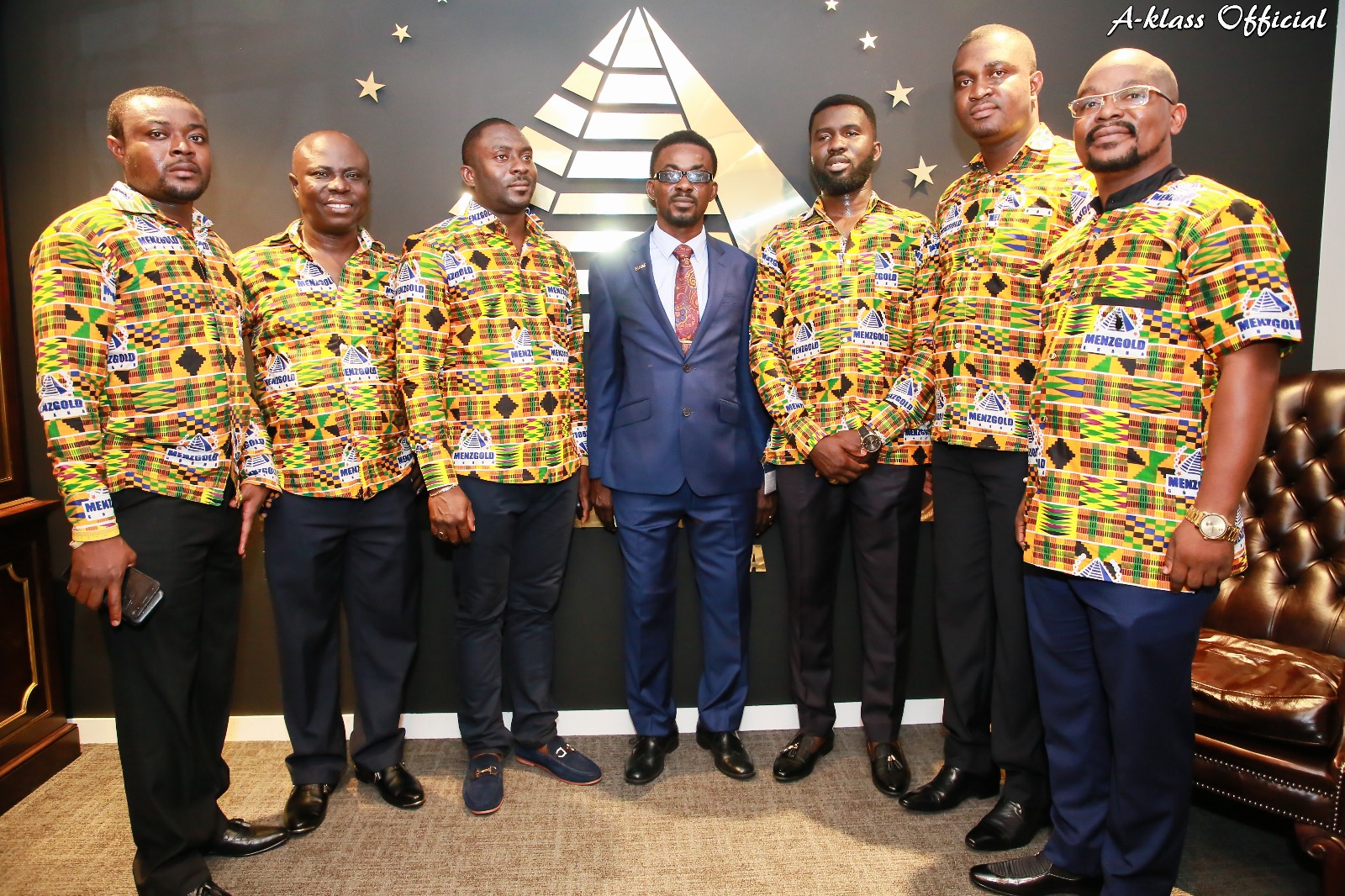 The Menzgold Timeline: How the fight began in 2014

A court has issued a warrant for the arrest of Menzgold CEO Nana Appiah Mensah who is accused of defrauding by false pretence and money laundering.

It comes months after angry customers agitated for the intervention of the state after all their efforts to retrieve their investments failed.

Menzgold has a wide range of clients who found the promised of 7% to 10% interest on their gold collectibles deposited with the company attractive despite regular warnings from regulators not to do business with the company.

The customers are said to include bankers, small-scale miners, top military and police officers, clergymen and women and Ghanaians living abroad.

Below is the timeline of the operations of Menzgold and its fights with regulators which later became a fight with its clients and now a fight with the law.

Oct 28, 2014: Bank of Ghana discovered, in a special exercise within the Central Region, that Menzbank was operating microfinance in Kasoa under the guise of gold trading and illegally using the name “Bank”.

April 13, 2016:  BOG issued a notice to warn the general public against the deposit-taking operations of Menzbanc.

July 22, 2016: BOG wrote to Menzbanc cautioning it against its unlicensed deposit-taking activity.

Aug 2, 2016: BOG invited the management if Menzbanc to a meeting on its unlicensed deposit-taking activity.

Aug 3, 2016: The company responded in writing and claimed that they were not engaging in deposit-taking activities.

Aug 16, 2016: The BoG contacted Minerals Commission and Precious Minerals Marketing Company (PMMC) on the license status of Menzbanc. Minerals Commission confirmed the company had a license only to ‘purchase gold locally… and to export same”. However, its licence with PMMC had expired.

Feb 13, 2017:  BoG held another meeting on with representatives of the company.

Jul 19, 2017: BoG issued another caution letter to the company to desist from taking further deposits. Menzbanc then changed its name to Menzgold. It also informed the BOG of its subsidiary by the name “Brew Marketing Limited” where clients were directed to go and purchase the gold and deposit it with Menzgold for “dividend”.

Sept 19, 2017: Minerals Commission wrote a letter to Menzgold titled “Unauthorised Business Activities,” pointing out to Menzgold hat it was in breach of the law and the Licence and that Brew Marketing had not been registered as a licensed buying agent.

Jun 2018: BoG conducted a joint visit with Minerals Commission to licensed gold traders and refineries in Accra to understand the nature of their operations. The team established that all the companies were engaged in smelting and exporting of gold with the exception of Menzgold that is engaged in the solicitation of deposits from the general public with interest rate between 7% -10% per month to customers based on the quantity of gold purchased.

Aug 6, 2018: BoG issues another warning to the general public over Menzgold but its CEO responds on twitter jabbing the regulator to focus on failed banks.

Aug 14, 2018: Nana Appiah Mensah apologises to Bank of Ghana and said Menzgold is cooperating with the regulator to find an amicable solution.

Sep 13, 2018: Menzgold requests for sit down with SEC. But SEC sets bring-some-documents conditions for the meeting which Menzgold rejects.

Sept 14, 2018: A group calling itself the Coalition Of Concerned Youth Of Ghana (COCYOGH) hit the streets of Kasoa in the Central Region to demonstrate against what they describe as the harassment of Menzgold.

Sept 27, 2018: Menzgold sues BoG, SEC accusing the regulators of abuse of office and causing considerable reputational damage to the company.

Nov 27, 2018:  Customers demonstrate against Menzgold Ghana Limited despite calls from the company to call it off.

Dec 4, 2018: Statement from Menzgold directing all staff to proceed on leave and return to work on December 20.

Dec 21, 2018: A client of Menzgold petitions the Presidency and five other key state institutions in a bid to retrieve his locked up cash. Menzgold also petitions Parliament over its inability to pay clients.

Jan 8, 2019: Aggrieved customers of Menzgold defy Police orders to stage a demonstration in the Ashanti Region capital. Seven are arrested.

Jan 9, 2019: Circuit Court issued the warrant for the arrest of the CEO wanted for defrauding by false pretence and money laundering.