The only fire tender in Koforidua broken down for two years

Residents in and around the Eastern Regional capital, Koforidua, may have to endure late responses from the fire service during distress moments.

This is because the only fire tender vehicle serving the capital and its environs has broken down for the past two years.

The development is due to the lack of funds to repair the vehicle.

Management said all efforts to secure GHC20,000 to repair the vehicle have been unsuccessful.

Responding to emergency services has been slow due to the unavailability of a fire tender in the area.

Due to this, management of the Koforidua fire station has been compelled to improvise with an old rickety fire tender.

Despite the intervention, the improvised vehicle breaks down often causing inconvenience to the firefighters. 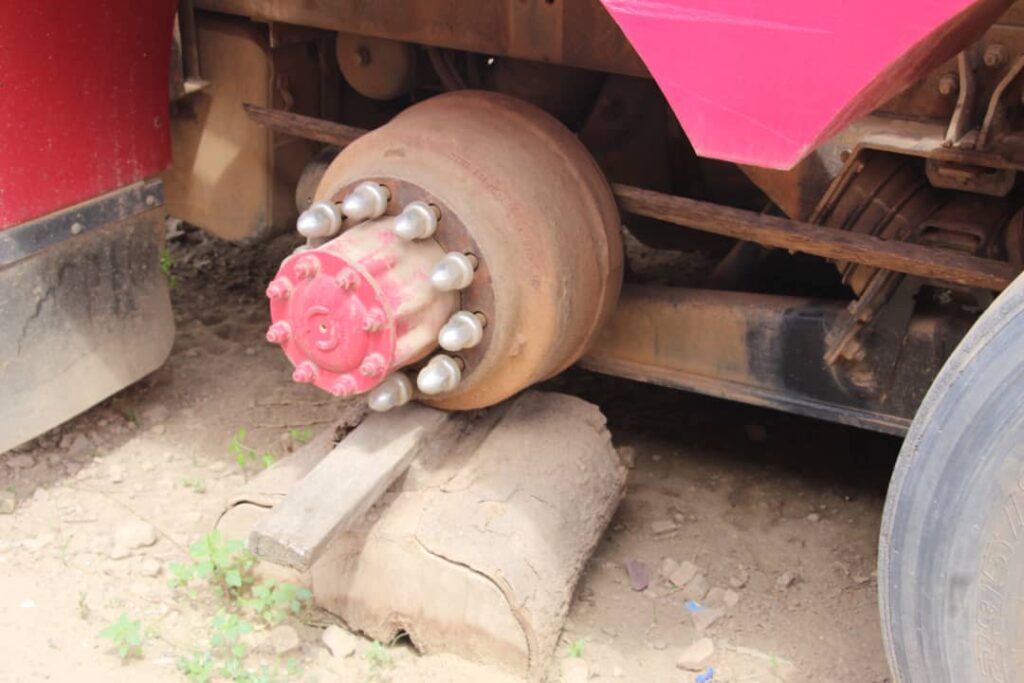 “It is one of the sensitive fire stations looking at the proximity where it is sited and also I will be very grateful that cooperate bodies, institutions, banks must see the service as such and they should come to our aid”

On Tuesday, December 15, fire tore through some shops in Koforidua.

Though the scene of the fire outbreak was only five minutes away from  the fire station, personnel from the GNFS arrived 40 minutes into the incident.

According to personnel from the fire service, the delay was due to the unavailability of a fire tender. They had to depend on a tender from the regional office which arrived 40 minutes into the incident.

“The tender has been grounded for some time now. So as we work as a team, we have to fall on the regional headquarters for assistance. so in terms of proximity, we are close but then since we all work hand in hand then we fell on them and they came to our aid,” DO III Ayitey Brown Oquaye said.