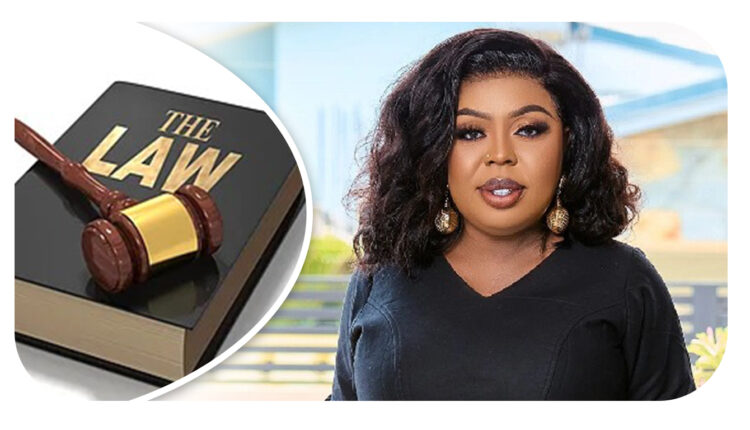 The Plaintiff Versus The Defendant: A Case Of Afia Schwarzenegger As A Celebrity Over The Years

Afia Schwarzenegger is one of the sensational celebrities in Ghana made popular by her wild sensational claims.

Afia Schwarzenegger is also a media personality who got the opportunity to spearhead shows on UTV, Okay FM, and now on her own Schwar TV which is a virtual broadcast platform.

She is one celebrity who always wades into trouble and stirs controversy over statements made against prominent people.

In some cases too, Afia Schwarzenegger becomes the Plaintiff whiles others become the defendant in her stead.

Here are some of the legal cases in which Afia Schwarzenegger interchangeably played the characters of a plaintiff and a defendant.

According to Afia Schwarzenegger, Chairman Wontumi has had several sexual affairs with her which the NPP guru indicated were untrue. 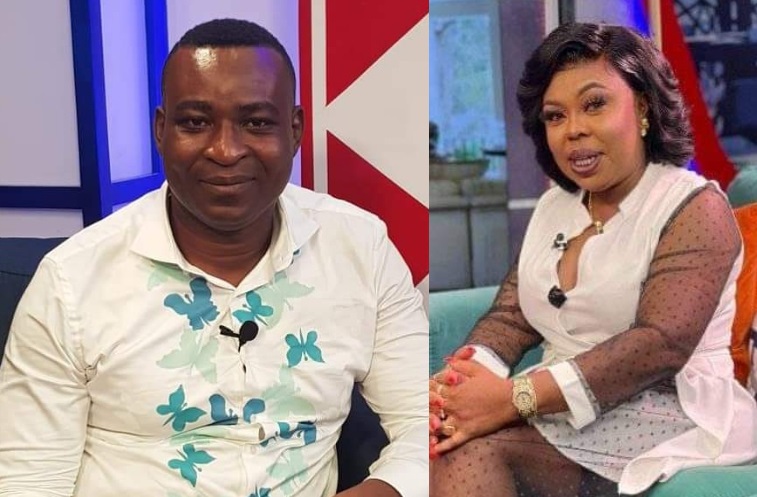 This allegation according to Chairman Wontumi’s Lawyer, Maurice Ampaw has tarnished the image of his client and therefore filed a suit against Afia.

The case according to the Lawyer was taken to the Tema High Court which granted a  bench warrant and determined Afia to serve 10 days in jail.

The plan to arrest and jail Afia for 10 days has not been successful due to her absence in the country. She is in Turkey for a hair transplant for the new year trend.

Chairman Wontumi till now has placed a bounty of GH₵5,000 on Afia Schwarzenegger for whosoever will be able to reveal her hideout.

This case placed Afia Schwarzenegger in the defensive position who has been sued for breaking the law for making a defamatory statement against the plaintiff who is Chairman Wontumi.

In July 2022, Afia Schwarzenegger appeared before the court but in this case, she was the plaintiff whiles Chairman Wontumi and Lawyer Maurice Ampaw were the defendants in court.

Afia Schwarzenegger filed a lawsuit against the aforementioned defendants in the Accra High Court for defaming her as a celebrity.

Speaking on UTV’s United Showbiz hosted by Nana Ama McBrown, Afia claimed that Chairman Wontumi and Lawyer Ampaw said Former President Mahama had bought a new house for her which she said was untrue.

The second claim was that the two accused Afia of dating different men who travel with her to other countries.

Based on these two facts, Afia sued Chairman Wontumi and Lawyer Ampaw GH₵4 million each totaling GH₵8 million for defamation.

The second suit came as a result of Afia still circulating false information on social media indicating that she had sexual relations with Chairman Wontumi, deemed to be false by the plaintiff.

This case placed Chairman Wontumi for the second time as the plaintiff while Afia Schwarzenegger was the defendant.

In 2020, Philip Kwame Brobbey, the Chief Executive Officer of P-Mobile Communications Limited sued Afia Schwarzenegger for GHC 500,000 for defamation against him and his company.

The suit was filed at the Accra High Court.

In 2018, Mr. Brobbey appointed Afia Schwarzenegger as the brand ambassador for his company but Afia, according to the High Court writ breached the contract between them. 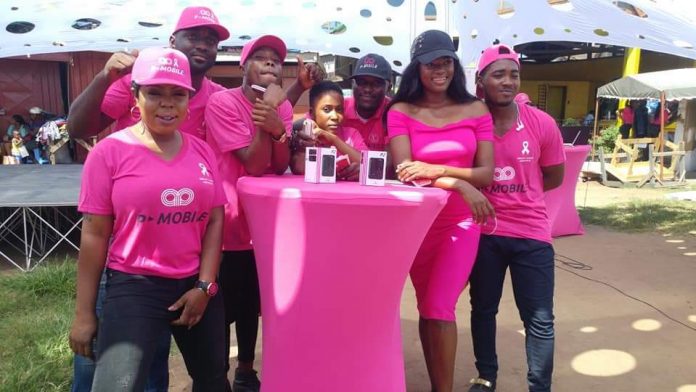 In this case, Afia Schwarzenegger was the defendant whiles Mr. Brobbey becomes the plaintiff who has sent a case before the court for adjudication.

The socialite sued the defendant for defamation which she alleged the airline company claimed she was removed from a flight for boarding while intoxicated. 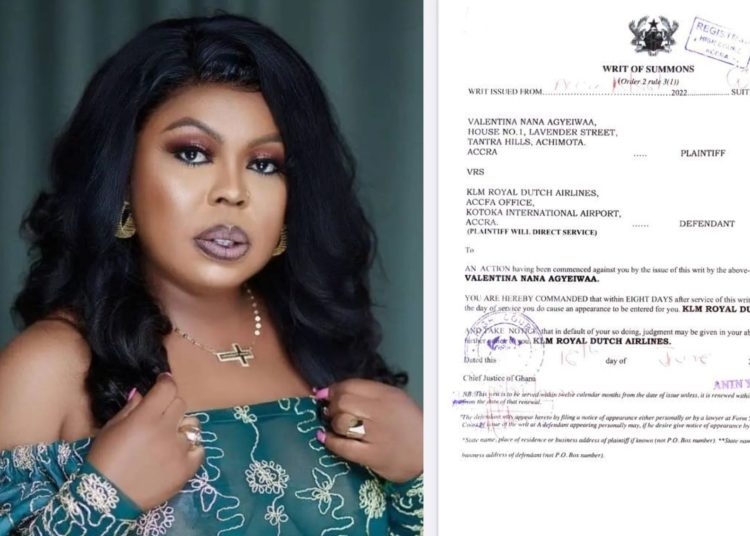 The court writ indicated that Afia Schwarzenegger demanded the defendant (KLM Royal Dutch Airlines) to do the following;

This case placed Afia on the safer side at this time with the airline company facing the law.

In August 2017, Afia Schwarzenegger sued one police Superintendent at the Nima Police Station and the Multimedia Group for GH¢150,000 for allegedly defaming her. 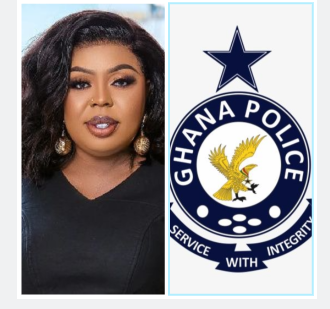 According to Afia, Superintendent Paul Bampo confirmed to one Adom FM presenter that she has been arrested over fraud issues against Kiki Banson, the former manager of  Becca.

Afia claimed that this allegation is not true and had tarnished her image as a citizen of Ghana.

She then proceeded to file a lawsuit against the Superintendent and the media organization as a whole.

Kiki Banson in the same month of August 2017 sued Afia Schwarzenegger for GH¢1 million over a fraud case. According to Kiki, Afia retrieved GH¢10,000 from him which was part of a sponsorship deal from End Point Clinic for last year’s edition of Girl Talk which is organized by Palm Media. Afia was contracted to perform at the event.

This placed Afia in the defendant’s position as the law was against her.

Afia Schwarzenegger, a famous celebrity, is still trending as a result of her daily posts on her Instagram page making advertisements for products and updating her followers and fans, especially about her whereabouts.

As it stands now, Afia Schwarzenegger is wanted by the Ghana Police Service and the court to serve her 10 days term in prison for defamation against Chairman Wontumi.