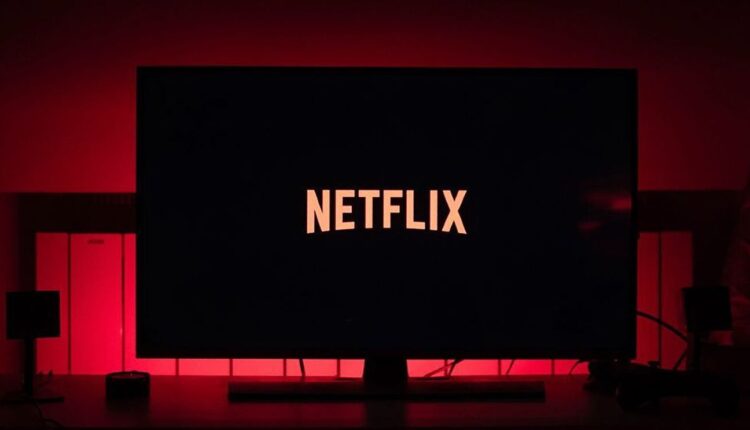 Disney+, Hulu, Apple TV, Amazon Prime, HBO Max, Paramount+ and others are all competing for supremacy, and it is no doubt Netflix is lagging in the streaming race; But why.

Netflix was founded in 1997. Founder and CEO Reed Hastings created a video rental service that delivered movies to people’s doorsteps with no late fees rather than going to the film store to buy one. It was just like Jeff Bezos’s Amazon. And it was moderately successful.

However, it wasn’t until 2007 that Netflix solidified its position as an online video streaming service. Although the option to order a rental was still viable, people preferred the instantaneous feeling of streaming films on a revolutionary model, The internet.

Then $5.99 per month bought subscribers six hours of streaming even if the film options were highly limited. But no other company was doing this, and that put Netflix the pioneer of the digital streaming model that has dominated television till this very day.

But where did Netflix go wrong over the years? And why is their position being threatened by relatively new streaming platforms? Here are five reasons:

Netflix has been home to some of the best television series, and movies in the last few years. Whether it is House of cards, Stranger Things, 13 reasons why, Queen’s gambit, Money Heist or last year’s South Korean sensation Squid Game. But even these big titles from Netflix are getting by the well-executed and marketed productions from Disney+ in partnership with Marvel. Or the blockbusters HBO max is making with DC.

Netflix is crumbling under the pressure to make big films and is desperately searching for solutions. In finding these solutions, it is making some terrible business mistakes that are making the audience have second guesses.

Probably done to improve the budget for film production and marketing; Netflix announced early this year its plan to hike the prices of subscription plans which raised eyebrows.

Mainly because it wasn’t as if Netflix was suddenly providing more content. In fact the opposite, as it announced it will be pulling back content to save budget. Yes, a price increase may help boost the figures in the short term, but in the long term, people will start questioning if their service is even worth the extra amount.

And even if they want to further increase the price, account sharing and price splitting was the feature that will shield them from cancellation. Netflix could have easily blamed the need for price increases due to the global inflation post-COVID-19 and the recent geopolitical crisis. But it justified its reason, ‘to be able to produce more quality more content’ which Netflix also said it wanted to pull back. A little bit confusing.

Yes, original content is costly to make. The final season of the upcoming Stranger Things cost about $270 million, Disney+ spent $225 million on Wanda Vision, while Amazon Prime just created the most expensive show in television history The Lord of the Rings: The ring’s power which amounts to $465 million. But the issue is not with the production cost, but what is done after all that money is spent. This leads us to No.3

After a great ton of money goes into film production, Netflix has a terrible history of adequately giving the show proper advertisement, before they churn out another film to compete with it. When you are launching a new series or movie every day, there is little budget to go around for advertisements. There is little home screen space to dedicate to the film’s thumbnail. Because of this, subscribers are bombarded with a fleet of titles with no clue what is worth watching. Netflix has not been expertly selective about the titles it puts out. And even when they do, bare internal and external media promotion for the film/series is done. Netflix is putting too much trust into its algorithm and it is failing them.

Another category in which disney+, apple+, and others thrive and Netflix is not utilizing to its advantage is the release schedules of the new series. Netflix drops all its series at once. While some viewers would prefer binge-watching an entire series of Bridgerton on the go. Netflix does not realize that by doing so, they eliminate the chance of their series remaining the talk of the media and dismissing the free promotion that comes with it. For example; when Disney+ released its Hawkeye, Wanda version, Loki, all episodes were released over two months. Or when HBO released Euphoria over a month plus. During this time, YouTube channels, and film analysts, churned out content, based on speculations, and theories about the next episode. This model of release schedules not only creates an avenue for free promotion. It also triggers FOMO on social media; people who do not even watch the series will be compelled to do so before the series finale.

But considering Netflix’s ‘released all at once’ norm, the only thing ‘media talk’ can come up with is an expectation for the next season. A good Netflix show will have high spikes of interest upon its release, but then receive a rapid fall of interest in the next 24-76 hours. Let us not forget that Netflix is conscious their viewers binge-watch content, which indirectly puts pressure on themselves to release more series that end up being commercial flops.

The intellectual property of Netflix’s biggest shows does not transcend beyond the screen. The shows are watchable but they are not built for merchandise, cosplays, action figures, and Halloween costumes. Unlike Disney+’s marvel titles, or HBO max’s character which has unique merchandisable features that make money and at the same time keeps the show relevant in pop culture. A good example of merchandisable Disney+ has utilized over the years and has greatly profited from culturally and commercially, is Baby Grogu.

Recently Netflix lost over 200k subscribers. If a survey was to be made, it would be one of these major factors. However, all hope is not lost, for Netflix to bounce back some changes must be made. Reed Hastings and the Netflix team must make some bold changes. Netflix still remains a streaming giant, but first it must acknowledge there is competition for its viewership and adopt the models that are working for them, in reverence to objective film consumption behavior that is on the rise.