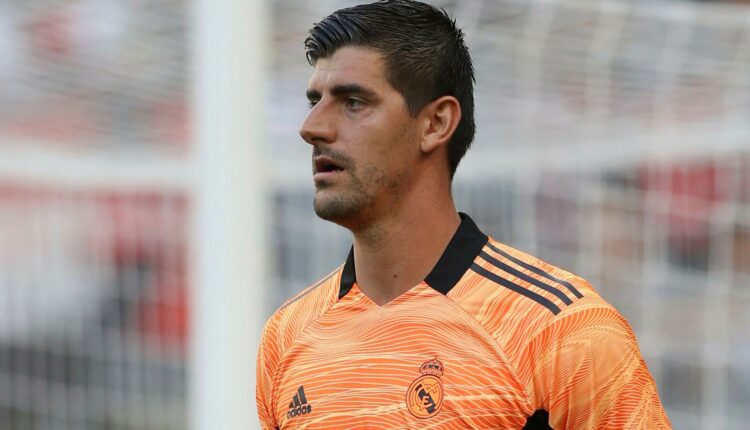 Thibaut Courtois has signed a new long-term contract at Real Madrid, extending his stay at the Bernabeu until 2026.

The 29-year-old returned to the Spanish capital in 2018 from Chelsea, having been on loan with Real’s rivals Atletico for three seasons prior to breaking into the Blues first team in 2014.

Since making his debut against Leganes three years ago, he has helped Los Blancos to one La Liga title, a Spanish Super Cup crown and the FIFA Club World Cup and worked under Julen Lopetegui, Santiago Solari, Zinedine Zidane, and current boss Carlo Ancelotti.

The Belgium international, who helped his country reach the quarter-finals at Euro 2020, has played 125 times for Real in all competitions and kept 52 clean sheets in the process.

Courtois faced his former club and Champions League winners Chelsea last season at the semi-final stage, who the goalkeeper played 154 games for during four seasons at Stamford Bridge.

He was named FIFA’s The Best Goalkeeper in 2018, won the Golden Glove accolade for Belgium at the last World Cup and was named in last term’s Champions League Team of the Season.