‘Thief to Chief’: How a teen gang member became a respected police officer

It was 1974. Roaches crawled around the basement of a government-subsidized apartment building in Flushing, Queens, where six young men — members of a local gang called the Family — were “probably” high on weed. Six guns were laid out. Each person was expected to choose one and join the hunt to shoot rivals thought to have messed with a member’s cousin.

One of the teenage hoods, Kevin Lowry, was already on probation and on a path of drug dealing and petty crime — but he was about to get lucky. “Weather had driven the ­unsuspecting young men underground,” he writes of the gang’s prey, in his memoir “From Thief to Chief: A Self-Portrait of Juvenile Delinquency and Rehabilitation” (BookBaby), out Thursday. “We called it off [as the sun came up} . . . That’s when I knew I had to get out.”

Dangerous acts dominated the life of then-17-year-old Lowry. But he recognized that murder was one step beyond the pale. “I was struggling with self-esteem and trying to be something I was not,” Lowry, now 63, told The Post. Still, the twice-arrested kid didn’t think his life would take the turn that it did, with him becoming a top uniformed cop in Nassau County, LI. 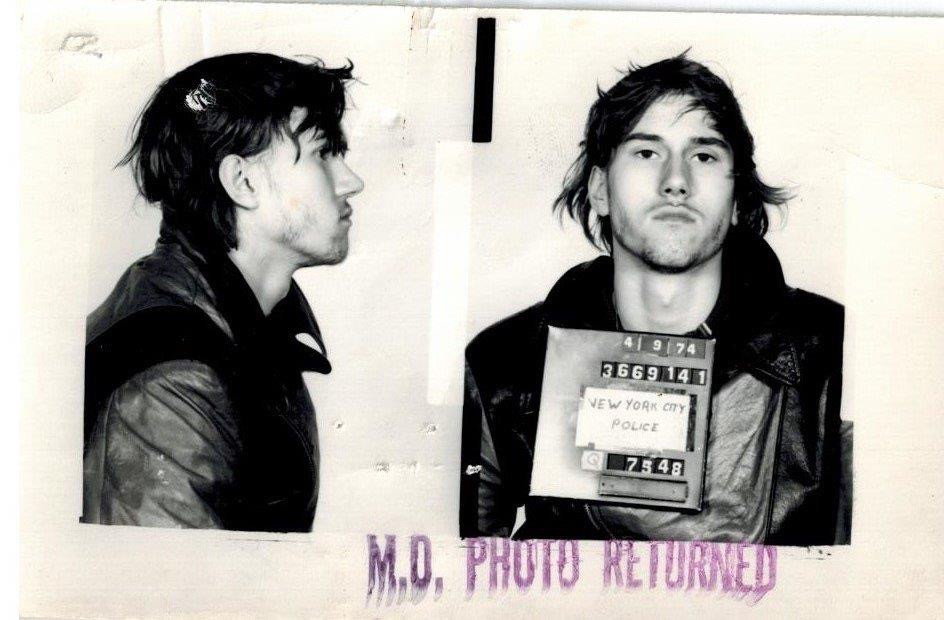 “My mother was a Valium junkie and my father drank every day. They both were subject to domestic violence. That drove me out to look for solace. I found it in the street,” Lowry told The Post.

He cast his lot with a gang of kids in his neighborhood, a half-mile or so from the Unisphere in Flushing Meadows Park, and they formed the Family. One of the gang’s schemes was busting into the coin boxes of apartment-building washing machines, which led to them stealing bags of quarters from the car of the guy who collected the money. They wound up with $3,000 or so, which took them into the world of grand larceny.

Life became increasingly perilous as the crew took to robbing rival drug dealers and selling the purloined drugs themselves. Once, they tried to take down a pot pusher with a Family member wielding both a loaded gun and the toddler-nephew he was ­baby-sitting. The heist went awry and, miraculously, no shots were fired.

Lowry once avoided arrest by swallowing a chunk of hashish he had in his pocket. “It’s tough to say how high I got from it. I was probably already high before I swallowed it,” he said.

When he finally decided to straighten up, Lowry realized it would necessitate distancing himself from the Family. He convinced his parents to move from Flushing — otherwise, he said, “I was doomed” — to Bayside, Queens. It was just 10 minutes away, but far enough. “I never saw my old gang friends again,” said Lowry, who was nearing 18 at the time.

He took straight-and-narrow jobs that included elevator operator and security guard while attending college, earning two degrees (a bachelor’s in sociology from St. John’s University and a master’s in criminal justice from C.W. Post). Against all odds, he decided to become a cop. “There is romance and excitement to the street,” he said. “The police department promised me those things and the opportunity to do good. You have to be on the right side.”

Because of the positive changes he had made in his life, the Nassau County Police Department chose to overlook his criminal record and, in 1982, Lowry became a patrol officer. Over the next 26 years, he worked his way up to three-star chief of police and managed to get a law degree attending night school at St. John’s.

Now retired from the force for 10 years, Lowry owns an Oceanside, LI, company that collects ­auto-insurance claims for corporate clients. He’s married and a ­father of two.
Lowry, who is donating proceeds from his book to the Island Harvest Food Bank, told The Post he “owes a great debt of gratitude to the Nassau County Police Department for giving me an opportunity.”

He added, though, that his earlier life helped him to succeed as a law enforcer: “I had the playbook. I knew what bad guys would do because I had done many of those things myself. I knew how to squeeze a perp and when to give people breaks. My story is all about second ­chances. We need to celebrate people who take the initiative to turn their lives around.”