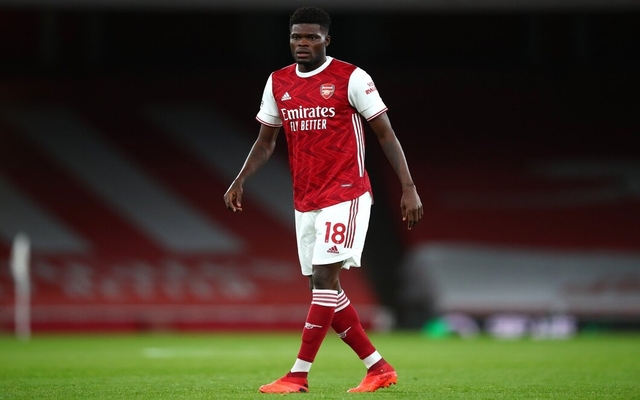 Thomas Partey fit to play for Arsenal against Norwich this weekend

Arsenal midfielder, Thomas Partey has been cleared fit play ahead of  Saturday’s league game against Norwich City at the Emirates Stadium.

The midfield dynamo is yet to feature for the Gunners since the commencement of the 2021/22 League season.

Partey, has been on the sidelines for a couple of weeks now after he suffered a hamstring injury during a pre-season game against city rivals Chelsea.

He has been training with his teammates since Monday and has improved his match fitness which the medical handlers of the team have deemed him fit to play this weekend.

Manager Mikel Arteta bemoaned at a press conference today [thursday] that he is yet to decide on the midfield partnership he will field for the upcoming game.

“Depending on who we have available and the formation we are going to use, if we are going to play with two holding midfielders or just one, we will have some options there as well, with the arrival of Martin, Thomas [Partey] and with Emile who can play in those positions. It will actually depend.”