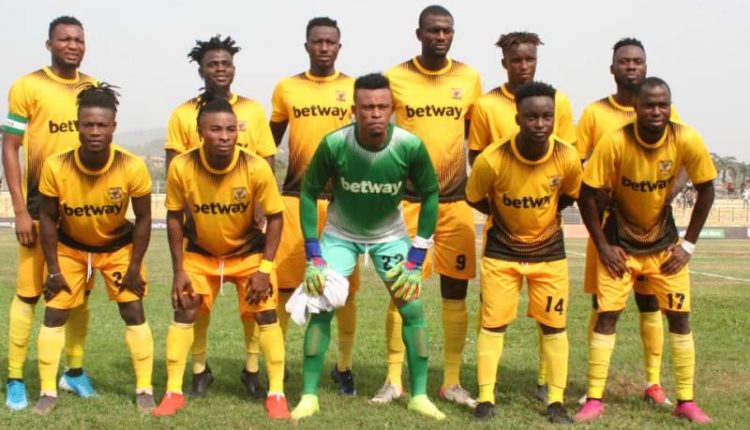 The Ghana Football Association has decided to hold a play-off between the three second-placed clubs in the Division One Leagues, with the ultimate winner replacing the demoted AshantiGold SC in the upcoming 2022/23 Ghana Premier League.

The Miners had earlier filed an appeal to overturn the verdict but the case was thrown out.

According to the FA, the three teams will compete in an all-play-all league format, with the winner replacing AshantiGold SC in the Premier League.

The fixtures will be as follows:

A draw will be held for the teams to pick A, B or C to ensure fair parings.