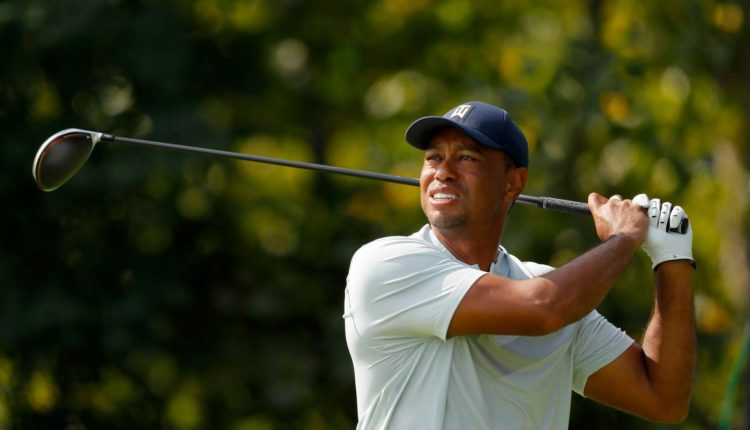 Tiger Woods says he is ready to play golf again this week after the former world number one withdrew from last week’s Northern Trust due to back pain.

Woods arrived on Tuesday at Medinah, Illinois, venue for this week’s BMW Championship, and said he would play in the second event of the FedEx Cup playoffs.

“I feel good,” Woods told Golfweek. “Feel a lot better than I felt last week. Felt good this morning so I thought I’d give it a go.”

Woods, 43, said he would get treatment on Tuesday but would not hit any golf balls.

The 15-times major champion has an early morning tee time for Wednesday’s pro-am and an early afternoon start in the first round on Thursday.

Lying 38th in the FedEx Cup standings, Woods will need a strong showing this week since only the top 30 advance to next week’s Tour Championship at East Lake in Atlanta.