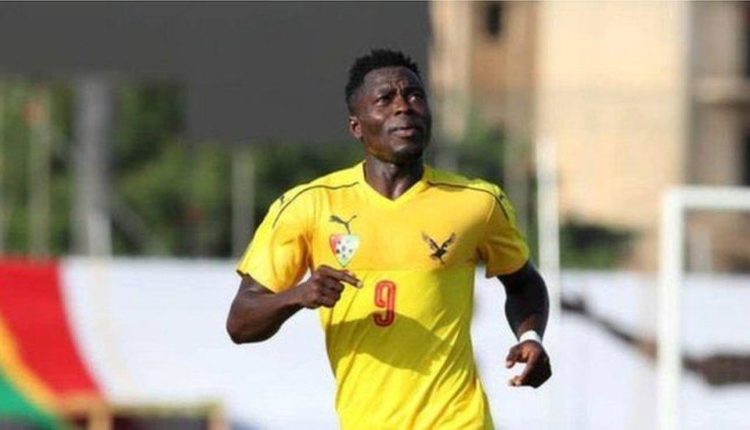 One of the top strikers in the Togolese first division, Kossi Koudagba of ASC Kara, has died of malaria aged 25.

Koudagba had finished top striker in Togo for two years in a row and won the league in 2019.

Before he won the best striker title with the second-tier club Espoir FC de Tsévié.

Following the break in the season due to the pandemic of coronavirus, the 25-year old player decided to leave the city of Kara in the north of country to stay with his relatives in Dévié, in the suburbs of the capital Lomé, where he grew up.

In a statement, ASC Kara spoke about a “great player promised to a great career.”

“His only concern was to put the ball at the back of the net and he was doing that very, very well,” said Jean-Marie Eloh, manager of ASCK.

Koudagba was set to take another step in his career when he failed to pass the medical examination with the Tunisian club US Tataouine because of heart problems.

“When he came back to Lomé, the Federation took charge of his medical issue”, says Koffi Guéli.

With the national team, he was a key part of the first-ever qualification of Togo for the CHAN – the pan-African international competition for domestic-based players.

He was named in the pre-selection of The Sparrowhawks for the tournament scheduled in April – before being postponed by CAF due to the coronavirus pandemic.

Koudagba pride in being included in this squad meant he turned down proposed moves abroad so he could play in the tournament.

“He was contacted by other clubs after the qualification but he said that he would rather stay here to play the CHAN and leave his mark on the local stage before and then leave”, said his friend Koffi Guéli.