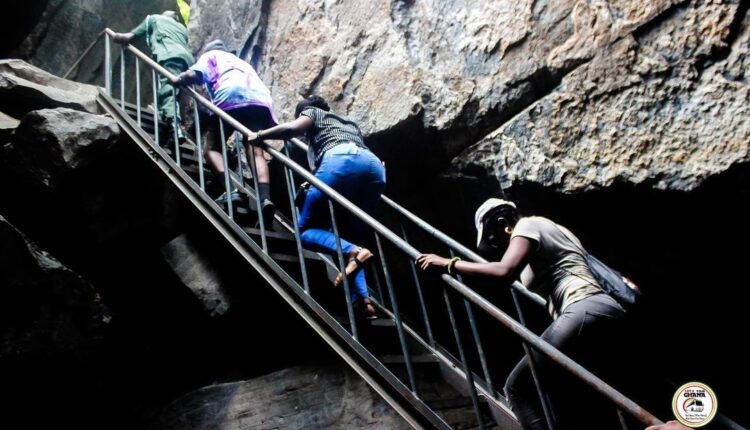 A newly-formed club to promote domestic tourism, Let ‘s-Tour-Ghana-Club, has started its campaign with a Shai Hills tour and the Tsenku Waterfall, also known as the Wuruduwurudu Fall.

The club called on Ghanaians to tour local tourist sites during the coming holidays and “See Ghana, Eat Ghana, Wear Ghana and Feel Ghana,” as was done during the COVID-19 management restrictions.

A member of the Let’s-Tour-Ghana-Club, national service person Isaac Kofi Arthur told theghanareport.com that their initiative aligns with the local tourism campaign to generate domestic revenue for the sector.

He said the Shai Hills resort boasts of a museum and a decent wildlife reserve. 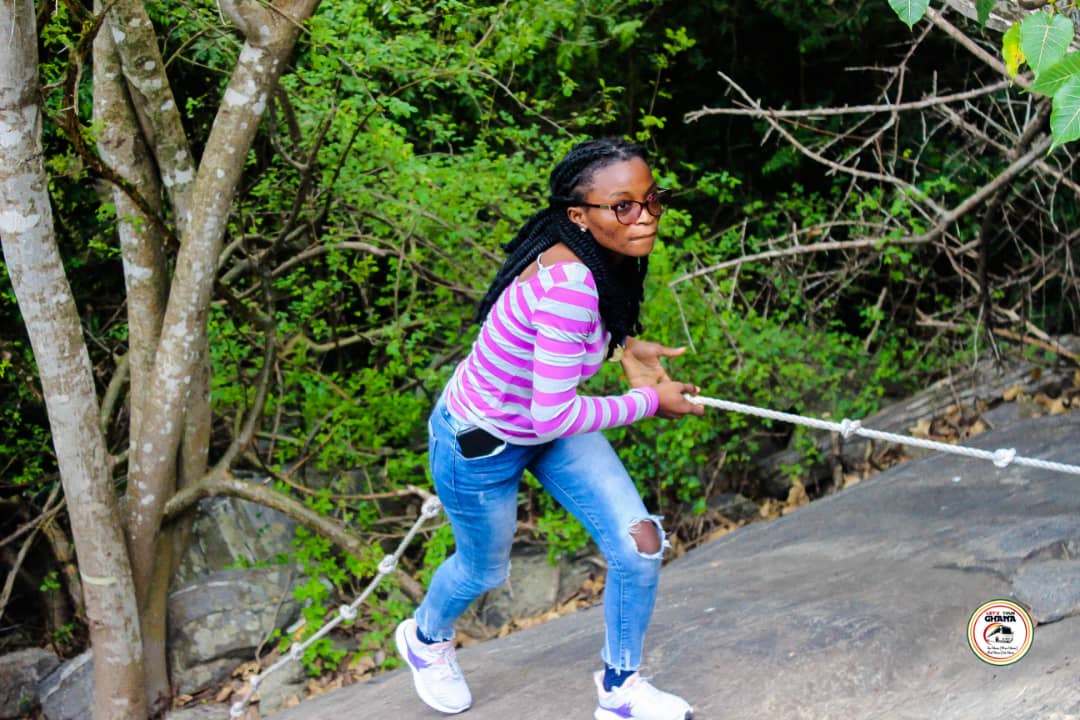 “At the Shai Hills, we went to the museum, which was full of artefacts. In the park, we saw animals, including zebras and monkeys. Some of the tourists fed the monkeys with banana. The tour guides took us to the large rocks and the famous cave where the kings of the area sometimes spent romantic times with their concubines.”

The Shai kings used the ancient caves until the end of the 19th century also for decision making.

Decisions regarding customary matters and the performance of puberty rites were carried out in the caves which had bodyguards and security personnel.

The primary cave was defendable in times of war due to the abundance of great stone rocks, tunnel-like openings, and overhangs.

The tour guides took the visitors through the history of the historic Shai Hills wildlife reserve that is home to 31 mammals, 13 reptiles and 175 bird species that have been identified over the years.

A troop of baboons at the front gate can be very amusing but are noted to be mischievous sometimes, snatching the belonging of unsuspecting tourists.

The reserve has a colony of bats living in the cave.

Shai Hills Resource Reserve is located in Doryumu in the Shai-Osudoku District, all in the Greater Accra Region.

It was established in 1962 with 47 square kilometres, which was later extended in 1973.

It is situated near the district capital Dodowa in the Dangme West District of the Greater Accra Region of Ghana.

The best time for wildlife viewing is early in the morning, as different antelope species, monkeys and birds frolic in the morning sun. 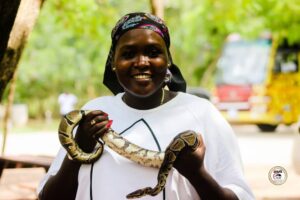 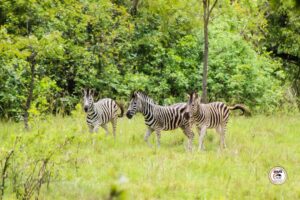 Tsenku Waterfall is located in the Dodowa Forest near the Shai Hills Wildlife Reserve.

The only waterfall in the Region, Tsenku waterfall, is 39km from Accra’s capital city.

The water drops from a height of about 250 feet, running on stratified rocks into a cool, clean and clear pool with a large tilapia population.

The Tsenku stream is joined by two other streams, “Sanyade” and “Popotsi”, before entering the sea.

The most impressive thing about the Tsenku waterfall is the huge, exposed rocks within the small Popotsi stream’s valley.

The surrounding is named after the Tsenku god, whose shrine can be seen at Obosomase.

The Dodowa Forest is where the Ashanti warriors were defeated by the British on the 7th of August 1826, marking the end of Ashanti domination of the then Gold Coast, now Ghana.

The Dipo fertility festival is normally performed between March and May, attracting visitors to Shai Hills. 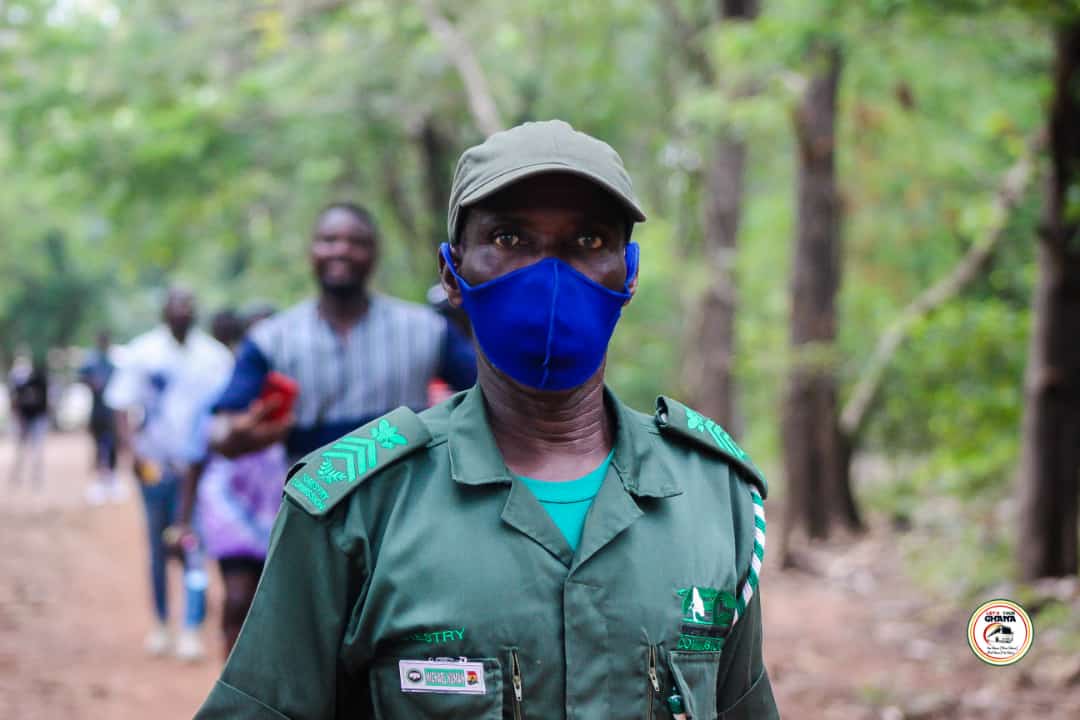 Hearing of the tour club’s strategy to encourage more local tourism through similar activities and visits, the tour guides at Shai Hills suggested that future tour clubs should apply through the Forestry Commission to qualify for a discount for youth tourists.

Though not as it used to, local tourism is still going on with people from all walks of life coming to Shai Hills and Tsenku Waterfalls continually.

“We intend to get sponsorship to be able to extend the tour clubs in secondary and tertiary schools. We will register it for them because we have an affiliation with the GTA”.

The GTA emphasised the need for Ghanaians to visit the diverse natural, cultural and historic sites across Ghana to boost domestic tourism.