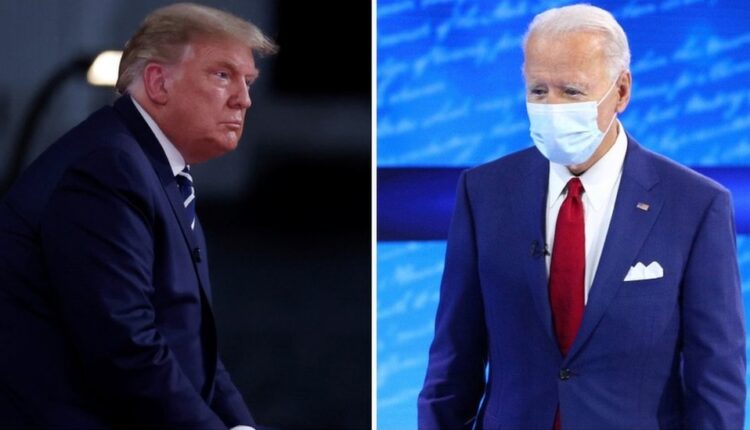 President Trump on Monday blasted the media for protecting Joe Biden and mocked the former veep after he appeared to confuse the commander-in-chief with former President George W. Bush.

“Joe Biden called me George yesterday. Couldn’t remember my name. Got some help from the anchor to get him through the interview. The Fake News Cartel is working overtime to cover it up!,” Trump said on Twitter.

Biden, speaking during an “I Will Vote” concert on Sunday, mixed up the two presidents.

“The character of the country, in my view, is literally on the ballot,” Biden said. “Four more years of George, um, George, gonna find ourselves in a position where if Trump gets elected, we’re gonna be in a different world.”

Bush was finishing his second term in office when Barack Obama and Biden ran in 2008.

Trump also ripped the media for not reporting on the “tremendous progress” his administration is making in the fight against the coronavirus.

“We have made tremendous progress with the China Virus, but the Fake News refuses to talk about it this close to the Election. COVID, COVID, COVID is being used by them, in total coordination, in order to change our great early election numbers,” he said on Twitter. “Should be an election law violation!”