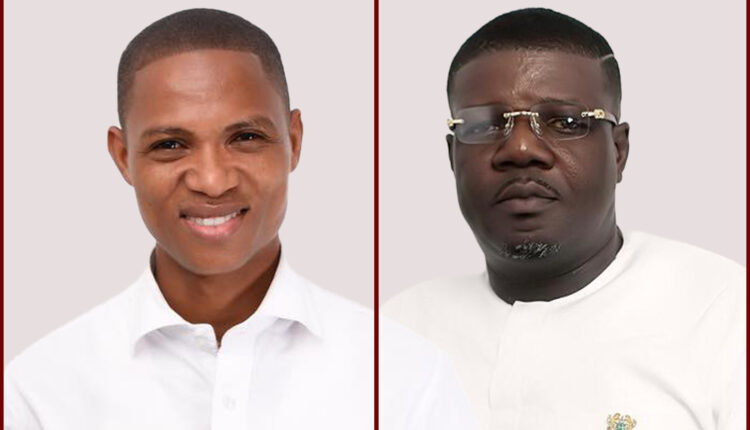 The two have subsequently presented a memo to the Clerk of Parliament requesting the Legislative Drafting Office to get the Bill ready to be submitted to the Speaker.

Among other things, the Bill seeks a redefinition of the General Legal Council (GCL) functions and the provision for reforms in legal education such that accredited faculties of law with requisite facilities would be licensed to run professional law courses.

Additionally, they want the Chief Justice and other justices of the Supreme Court to be axed from the General Legal Council (GLC).

They want a new definition and mandate for the GLC and related matters to give effect to Article 37(1) of the 1992 Constitution.

Article 37(1) of the 1992 Constitution provides that the State shall endeavour to secure and protect a social order founded on the ideals and principle of freedom, equality, justice, probity, and accountability as enshrined in Chapter 5 of this Constitution; and in particular, the State shall direct its policy towards ensuring every citizen has equality of rights, obligations, and opportunities before the law.

It follows a resolution for the GLC to compel the Ghana Law School to admit 499 students who sat for the 2021 entrance exams and passed in accordance with the earlier marking scheme.

Parliament directed the Attorney General on Friday, October 29, to ensure that the resolution is respected.

But in a letter addressed to the Speaker of Parliament, Attorney General and Minister of Justice Godfred Yeboah Dame said parliament cannot use a resolution to make such directions.

On Wednesday, October 20, aggrieved candidates and their sympathisers, who sat for the 2021 Ghana School of Law entrance examination, hit the streets over how some 499 candidates were denied entrance. 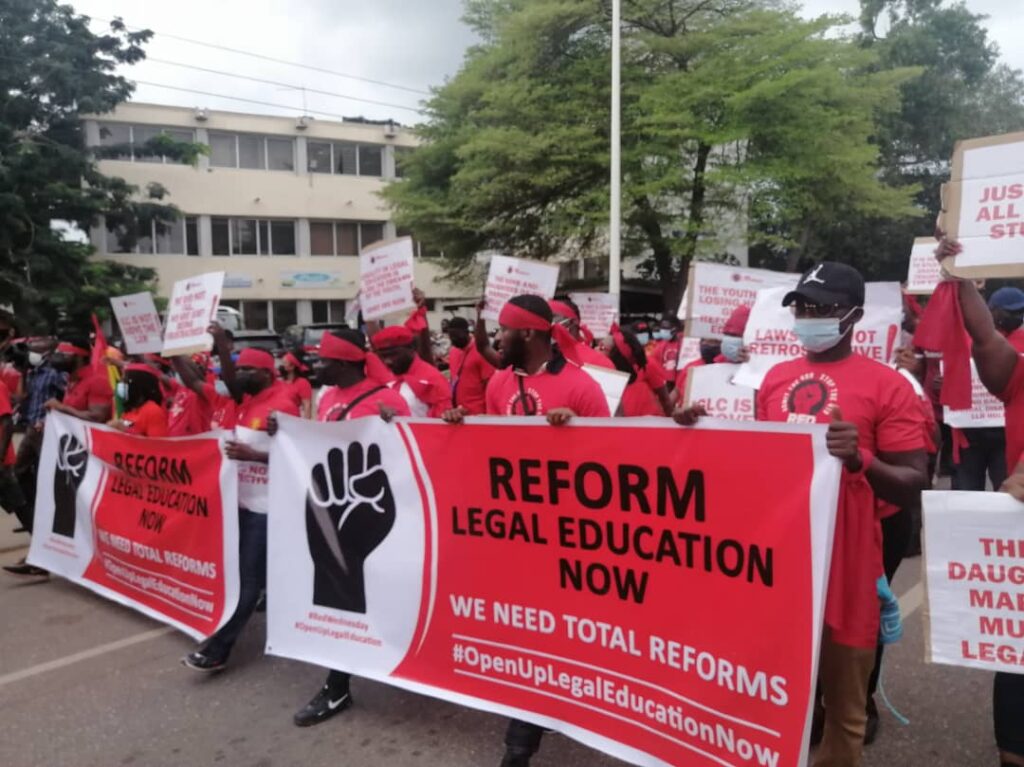 At a press conference before Wednesday’s demonstration, one of the group leaders, Tony Baah, said they will exercise their right to be admitted.

“We are accepting nothing short of admitting all the 499 students who passed the entrance exams. To this end, we are pledging our unflinching support to join the Red Monday campaign on Wednesday to protest against the Ghana School of Law’s injustice and demand reforms to the nation’s legal education regime.