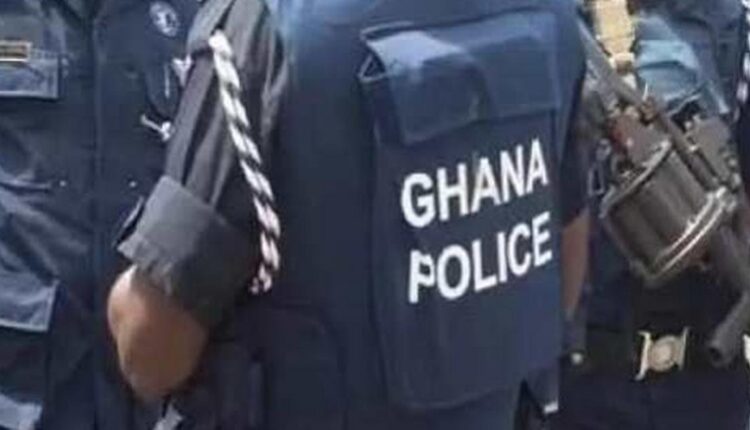 Two police officers have been interdicted following the death of a suspect under detention at the Abrafo-Kokoben police station in the Ashanti Region.

A statement from the Ashanti regional police command indicated that the duo claimed “the deceased suspect, arrested on 4 August 2022, fell ill while in custody and was rushed to the hospital for medical attention but died”.

It was on these grounds that the two officers have been interdicted pending further investigations.

Meanwhile, a delegation led by the Ashanti Regional Police Commander visited the family and assured them of the service commitment to ensure justice is served.

“The Inspector-General of Police has also spoken with the bereaved family and assured them of a thorough investigation into the matter,” the statement concluded.

This is not the first time a suspect has died in police custody under strange circumstances.

On May 14, this year, four officers were interdicted after a suspect died in police cells at Ashaiman, in the Tema Police Regional Command.

Information available indicated that the reason for arresting the said suspect, and placing him in police cells was reportedly not recorded in the station diary.

Besides, other inmates who noticed the suspect needed medical attention at night and drew the attention of the police man on duty, were ignored until the suspect reportedly died the following day (Wednesday, May 4, 2022).