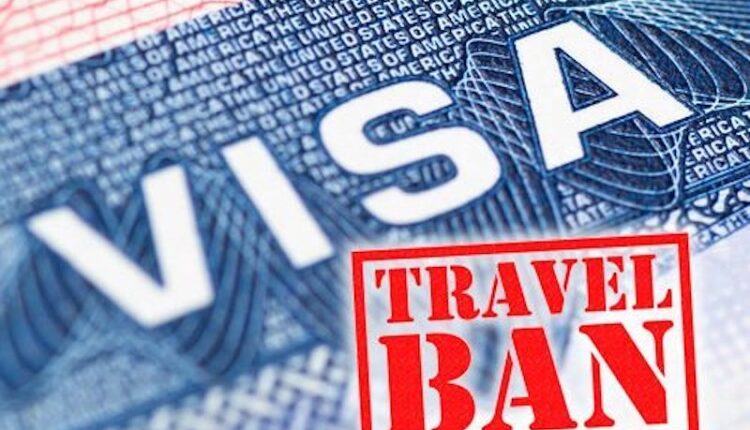 The United Arab Emirates (UAE) has announced a visa ban on Ghanaians and citizens of 19 other African countries seeking to visit Dubai.

According to reports, authorities from the Gulf nation announced that they would not be posting 30 days visa applications for these nationalities effective October 18, 2022.

The Dominican Republic is the only non-African nation on the list, and it is unclear why its citizens were banned.

Many citizens of these nations who ended up in the Middle East due to this new policy can no longer obtain work authorization and have been sent back to their home countries.

On Sunday, 542 Nigerians were flown out of the United Arab Emirates and landed at the Nnamdi Azikiwe International Airport in Abuja.

The Head of the Press Unit of the National Emergency Management Agency (NEMA), Manzo Ezekiel, confirmed this in a statement on Sunday in Abuja.

According to him, there were 79 men, 460 women, and three newborns among the evacuees who returned on the Max Air aircraft.

The denials are reportedly the most recent decisions the UAE’s immigration officials have made about their interactions with Nigerians, and no explanation for the country’s severe action was provided.