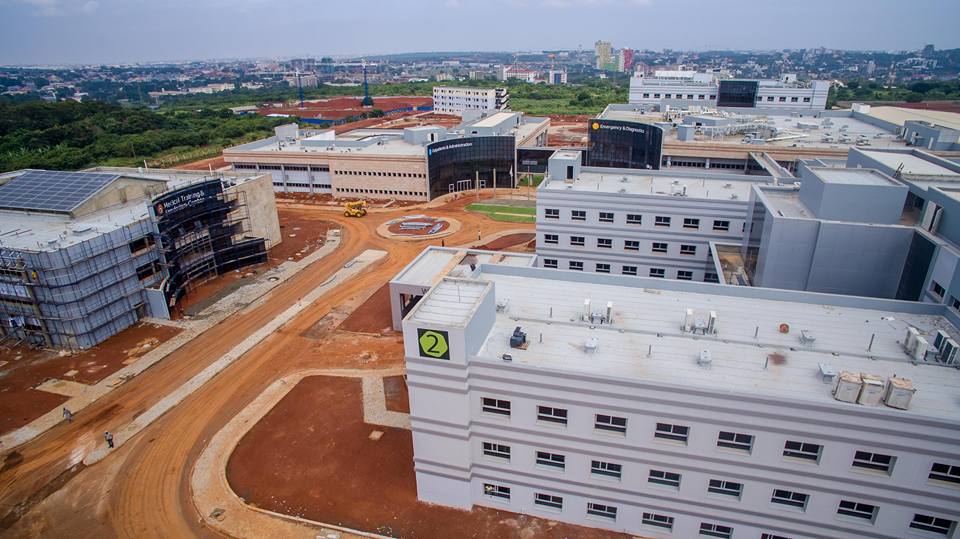 UG Medical Centre yet to be operationalized – Minority

The Minority in Parliament has claimed that the University of Ghana Medical Centre (UGMC) is still not operational.

The much-talked-about Medical Centre was opened in July, 18 months after it was constructed by the erstwhile Mahama administration.

The $217 million edifice had remained closed since its completion and a tussle between the University Authorities and the Ministry of health over who has the right to manage it protracted the opening of the facility.

It was however opened in July after intense public pressure and the eventual arrest of a final-year Pharmacy student of the University of Ghana, Reginald Sakyi Brown for peacefully protesting the delays in its opening.

But months down the line, the Minority in parliament says the facility needs about $10 million to begin operation.

“The University of Ghana Teaching Hospital that was built under the previous administration of John Dramani Mahama, are you aware that it is not in operation?” Minority Spokesperson on finance Casel Ato Forson told Starr News’ Ibrahim Alhassan.

“It’s not in operation because they say they don’t have working capital. They need just $10million to put it in operation.”