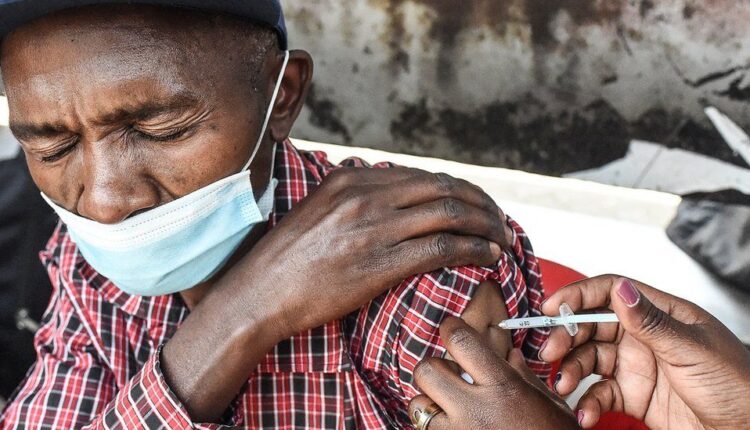 The head of Africa’s health agency has warned that the UK’s policy of not accepting Covid-19 vaccine certificates from the continent could increase vaccine hesitancy.

Dr John Nkegasong said the UK’s stance was confusing and had far-reaching implications for vaccination campaigns.

“We do not understand why the UK has taken this position,” he told a virtual news briefing.

Many Africans are furious, and have called the policy discriminatory.

Last week the UK government removed several countries from its so-called “red list”, from where travellers would need to quarantine if they visited England.

However, it said those who have had their vaccines in most countries outside the EU and the US would still need to quarantine because the UK would not accept the certificates. The other UK nations – Scotland, Wales and Northern Ireland – set their own health policies.

Dr Nkegasong, head of the Africa Centres for Disease Control and Prevention (Africa CDC), said some people in Africa would ask why they should take the vaccines if they were not accepted internationally.

He said it was “a message that creates confusion within our population… creating more reticence, reluctance for people to receive vaccines”.

He also questioned why the UK was sending vaccines to Africa but would not recognize those who have had them as fully vaccinated.

“This message doesn’t really speak to solidarity and co-operation that we all believe are the cornerstone and ingredients for us to emerge from this pandemic together,” he said.

Dr Richard Mihigo from the World Health Organization’s Africa region said countries should now find a way of coming up with a mutual system that will recognise vaccine certificates from different countries.

Less than 4% of people in Africa are fully vaccinated against Covid-19, compared to around 54% in the US and 65% in the UK.

A shortage of vaccines is a problem in most African countries but in some, such as the Democratic Republic of Congo, vaccine hesitancy is a major issue and the government is trying to persuade more people to get jabs.