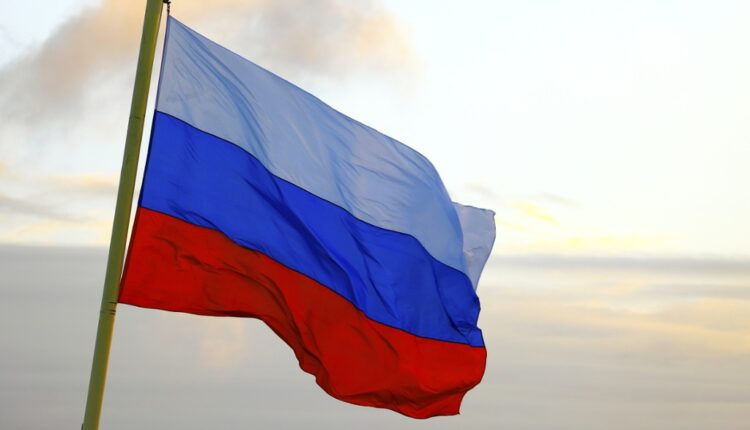 kraine has accused Russia of causing leaks in two major gas pipelines to Europe in what it described as a “terrorist attack”.

Ukrainian presidential adviser Mykhaylo Podolyak said the damage to Nord Stream 1 and 2 was “an act of aggression” towards the EU.

He added that Russia wanted to cause pre-winter panic and urged the EU to increase military support for Ukraine.

“There is no doubt that these were explosions,” said Bjorn Lund of Sweden’s National Seismology Centre, as quoted by local media.

The operators of Nord Stream 2 warned of a loss of pressure in the pipeline on Monday afternoon. That led to a warning from Danish authorities that ships should avoid the area near the island of Bornholm.

The operator of Nord Stream 1 said the undersea lines had simultaneously sustained “unprecedented” damage in one day.

Denmark’s Defence Command has released footage of the leaks which shows bubbles at the surface of the Baltic Sea near the island.

The largest patch of sea disturbance is 1km (0.6 miles) in diameter, it says.

“Gas leak from NS-1 [Nord Stream 1] is nothing more than a terrorist attack planned by Russia and an act of aggression towards the EU. Russia wants to destabilise the economic situation in Europe and cause pre-winter panic,” Ukraine’s Mr. Podolyak tweeted in English.

“The best response and security investment are tanks for Ukraine. Especially German ones,” he said.

Other European leaders have raised the idea that the damage to the pipelines was deliberately inflicted.

Polish Prime Minister Mateusz Morawiecki blamed it on sabotage and said it was probably linked to the war in Ukraine.

Denmark’s Prime Minister, Mette Frederiksen, said it was too early to come to conclusions, but that it was hard to imagine the multiple leaks could be a coincidence.

At the same time, unconfirmed reports in German media said authorities were not ruling out an attack on the undersea gas network.

A Kremlin spokesperson, Dmitry Peskov, said he was “extremely concerned” about the incident and the possibility of a deliberate attack could not be ruled out.

The EU has previously accused Russia of using a reduction in gas supplies as an economic weapon, in response to European sanctions imposed because of Russia’s invasion of Ukraine.

However, Moscow denies this, saying the sanctions have made it impossible to maintain the gas infrastructure properly.