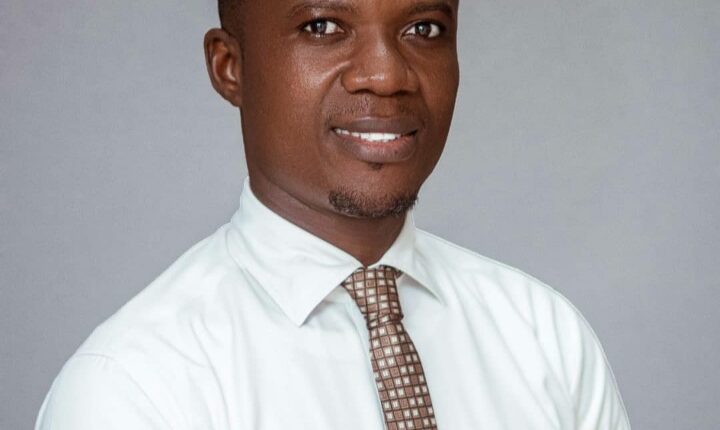 In 2019 about 13, 826 deaths were recorded from terrorist attacks. Terrorism is a canker destroying the African continent and the world at large.

Despite its long history, terrorism is likely to continue posing a serious threat to our communities and occupy policy makers for the foreseeable future.

There is a strong disagreement between practitioners and scholars over both the meaning of terrorism and which groups and actions can be considered “terrorist” in nature.

For some, terrorists are national liberation heroes and “freedom fighters.”

Despite divergent views, policymakers, scholars and practitioners agree that ‘terrorism’ is a distinct form of political violence distinct from ‘violent crimes.’

Terrorism, operationally, is the use of violence by non-state actors, directed at civilians, with the intent of achieving an ultimate political objective.

The motivation of the terrorist act aimed to affect political change by using unconventional violence designed to shock, gain publicity and instill fear among the people.

Viewing terrorism as politically motivated and as a form of political expression raises the question: Does the level of available political freedom affect the likelihood of terrorism?

Although terrorism is not a new phenomenon, it has become a more serious concern in the last few decades.

The openness of modern society and the availability of new means of communications and transportation allow terrorists to operate not only within the confines of the nation state but also transnationally.

Although terrorism seem to be falling in the most regions, it has become more widespread in others.

Seven of the 10 countries with most increase in terrorism is in Sub-Saharan Africa. The increased frequency and intensity of terrorism over the last three decades has generated a considerable level of concern by various governments over their internal security architecture in combating the menace.

First, the perpetrators of terrorism must be non-state actors seeking to change the established order in some fashion which excludes incidences that are commonly referred to as ‘state terror,’ where a government or its representatives perpetrate illegitimate violence against civilians through clandestine agencies or by funneling arms and other forms of support to terrorist groups.

Second, the violence perpetrated by the non-state actors normally directed towards non-security civilians. This is perhaps the integral part of terrorism that is most habitually ignored by nation states. But many countries tend to view any attacks on their security installation or personnel as terrorism.

Third, there must be some kind of overarching political objective behind terrorist violence. This adds an element of precaution to the act of terrorism, excluding random attacks by individuals seized with passionate frenzy.

Suicide terrorism tactics has been observed to be low cost. Bombings, kidnappings, assassinations, and suicide attacks do not require sophisticated weaponry, making such tactics attractive to non-state actors that do not have the ability to conscript a conventional standing army or purchase heavy weapons systems. 9/11 is evident, the attacks created an $80 billion loss for the U.S. economy while the operational expense for the terrorist group was only $400,000-$500,000 according to the 9/11 Commission report.

Terrorism accomplishes a lot with relatively little expenditure. Terrorist groups operate discretely among a civilian population, making government counter measures run the high risk of netting innocent civilians. This leaves policymakers in a bind when choosing to implement counter-terrorism measures. The heavy handed government responses can serve to further estrange an aggrieved population by causing them physical and economic damage.

Government, therefore, must balance the risk of being perceived as weak with the risk of increasing the support for terrorism among the group’s home audience.

A critical step in preventing both domestic and transnational terrorism involves the ability to identify hot spots that increase the utility of terrorism as a form of political expression while decreasing the utility of non-violent political competition.

Ghana, currently stand a high risk of possible attacks by terrorist and violent extremist groups within the West African sub-region. The policy implications for nations, NGOs and IGOs seeking to prevent the occurrence of terrorism should monitor closely, States that have collapsed, or are on the verge of collapse, or are very repressive, because they offer few protections for those willing to participate politically in a non-violent manner and offer incentives for groups looking to utilize terrorism within, as well as groups looking for a base to direct outward attacks on other nations.

In addition, it is advisable that nations experiencing increasingly high levels of state repression be monitored as well. The insecurity situation that persist in Ghana today is a call for greater concern as alluded by the Chief of Defense Staff, Vice Admiral Seth Amoah in a Ghanaweb publication that, Ghana faces a possible threat of terrorism in the Northern region of Ghana.

We expect that nations ratcheting up their repressive actions put themselves at a higher risk for terrorist attacks, as well as increasing the likelihood that they too will spawn groups that attack transnationally. If upward trending repression levels are detected by other nations and organizations early warning systems, it may be possible for those other nations to increase security measures in their regional and international interactions with high risk repressive states to plan a formidable counter-terrorism measures.

Finally, when attempting to determine which repressive nations represent the largest threat in terms of spawning terrorism, it is expected that, the more economically free regimes are the least likely to be problematic, therefore, government must do well to fix very challenging economic issues, however, policy makers and practitioners should have a better understanding of how counter terrorism, as well as many other applications, require community support and involvement to the fullest extent possible to build terrorism immune communities.

This underlying fact remains that the existing threat of terrorism is proof of the failed classical militaristic approaches, the time has come to integrate our communities into the practice of fighting the threat through inclusive capacity building programmes through a robust internal security system with much more focus on border monitoring counter-security systems.

Harmonising payments in Africa depends on regulation across the continent

A Leader Is A Reader!

Our Rivers, Our Lives