The Member of Parliament for the Ablekuma West Constituency, Mrs. Ursula Owusu-Ekuful, on Monday arrived to a rousing welcome in the capital of the Upper East Region, Bolgatanga as she began a four (4) day visit.

The four days tour to the region forms part of an intensive commencement of campaign duties by the NPP to secure another victory in the December 2020 parliamentary and presidential elections.

The Minister for Communications was welcomed by the Regional Women’s Wing, supporters and sympathizers of the party who proceeded on their motorbikes to usher her into the Bolgatanga Municipality. 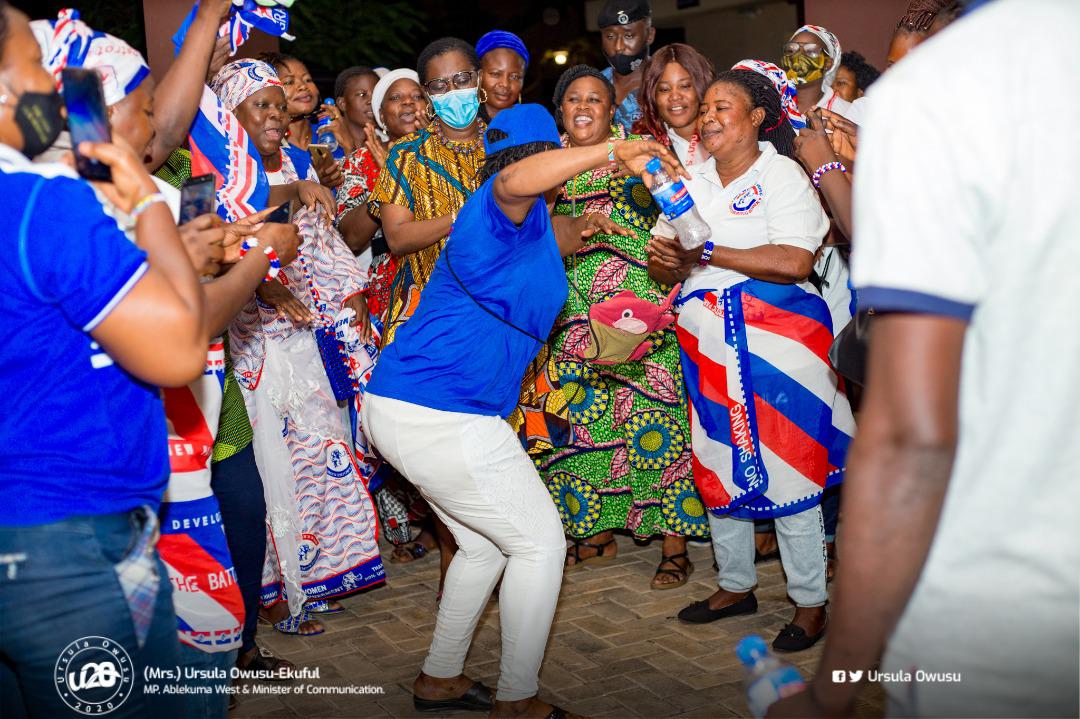 Mrs. Ekuful’s entry into Bolgatanga was followed by a procession through the principal streets which took close to two hours to complete, as young and old rushed to catch a glimpse with hundreds of standers also waving and cheering.

Speaking to the gathering crowd, Mrs. Ekuful expressed her appreciation and commended the people for their unflinching and overwhelming support to the NPP and urged them to remain steadfast in the party’s quest to win more parliamentary seats and increase the electoral fortunes in the region. 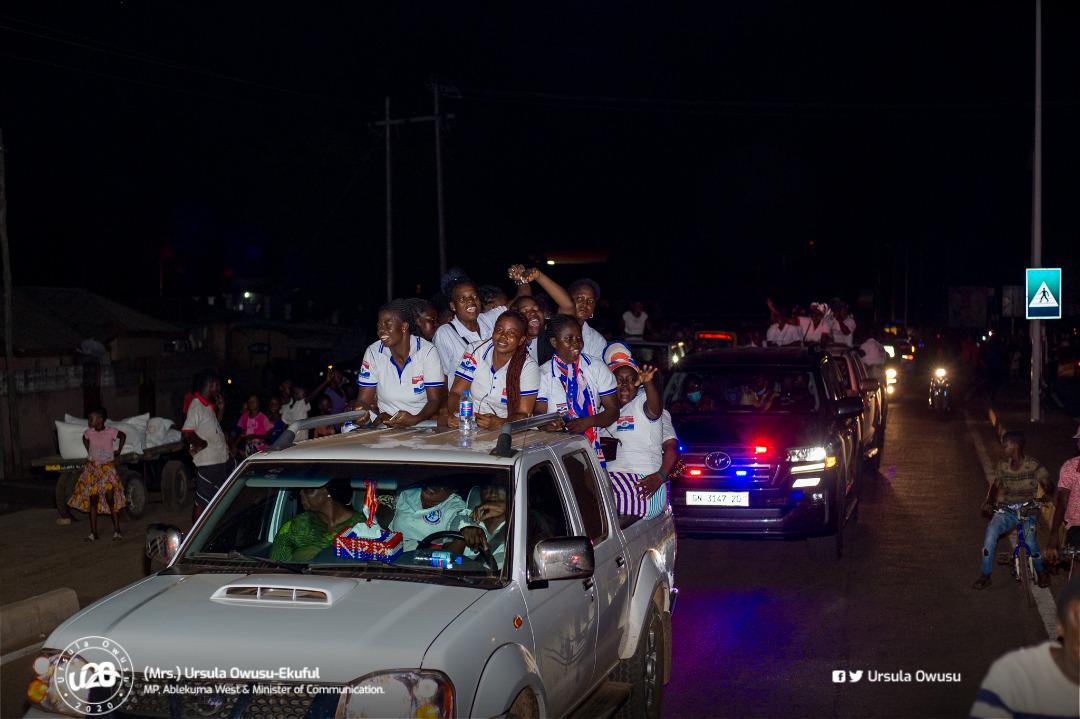 She tasked the youth to help spread the NPPs message and ensure that the NPP emerges victorious come December 7th as the NPP had more and better plans and policies to ensure a bright future for Ghana’s youth. 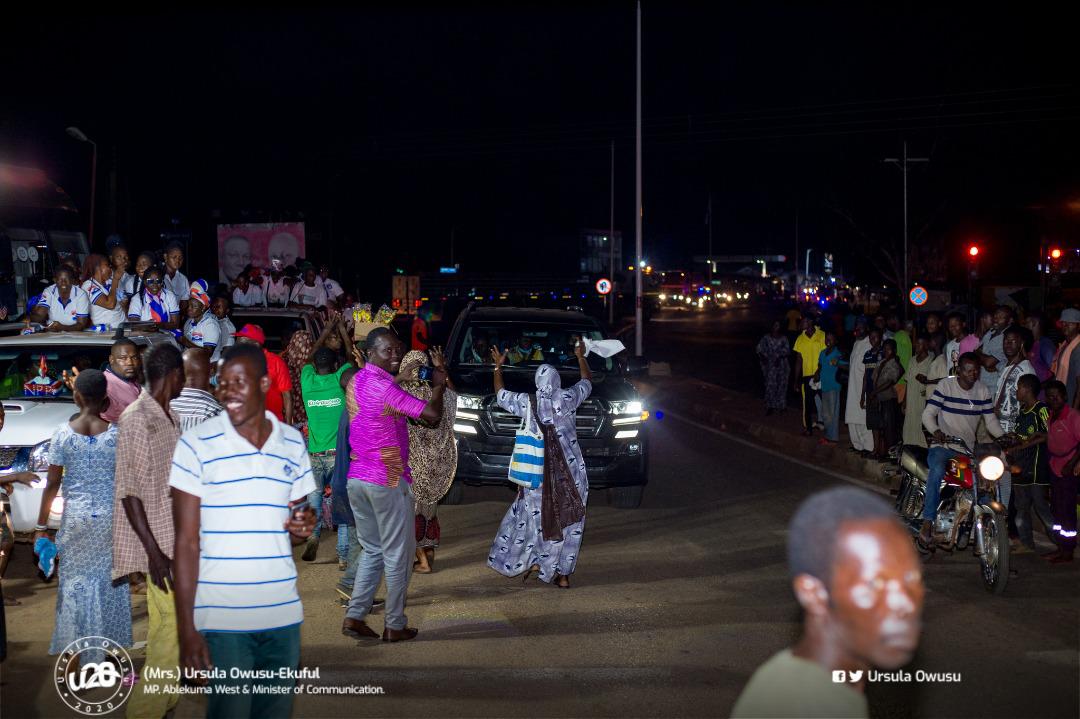