US President-elect Joe Biden has won the state of Georgia, the BBC projects, the first Democratic candidate to do so since 1992.

The win solidifies Mr Biden’s victory, giving him a total of 306 votes in the electoral college, the system the US uses to choose its president.

Mr Trump, who has not yet conceded, alluded for the first time to a possible new administration in January.

Looking subdued, the president stopped short of acknowledging his defeat during a briefing of his coronavirus task force at the White House, his first public appearance since his election defeat was projected by US media.

As the country faces growing outbreaks of Covid-19, Mr Trump said he would not impose a lockdown to fight the virus, adding: “Whatever happens in the future, who knows which administration it will be. I guess time will tell.”

The president, who did not mention Mr Biden by name, did not take questions from reporters. Pressure is growing on Mr Trump, a Republican, to acknowledge Mr Biden’s victory and help prepare the transition from one administration to another.

President Trump has launched a flurry of legal challenges in key states and levelled unsubstantiated allegations of widespread electoral fraud. But his efforts suffered three setbacks on Friday:

A manual recount is to be carried out in Georgia because of the narrow margin between the two candidates, but the Biden team said they did not expect it to change the results there.

The General Services Administration (GSA), the government agency tasked with beginning the transition process, has yet to recognise Mr Biden and his running mate Kamala Harris as winners.

Meanwhile, the Biden team have not been given access to classified security briefings, federal agencies and funding needed to ensure a smooth transition of power. Biden spokesperson Jen Psaki said this lack of access could affect Mr Biden’s ability to govern.

“You need real-time information to deal with crises of the moment,” she said, highlighting the impact of the pandemic. “It’s imperative that our team and our experts have that access”.

Adding his voice to those calls, President Trump’s former chief of staff, John Kelly, said the delay in starting the transition was hurting national security. “It’s not a process where you go from zero to 1,000 miles per hour,” he told Politico.

Earlier, a group of more than 150 former national security officials urged the GSA to officially recognise Mr Biden so that they could access “pressing national security issues”. A small but growing number of Republicans are also backing calls for the president-elect to be given daily intelligence briefings. 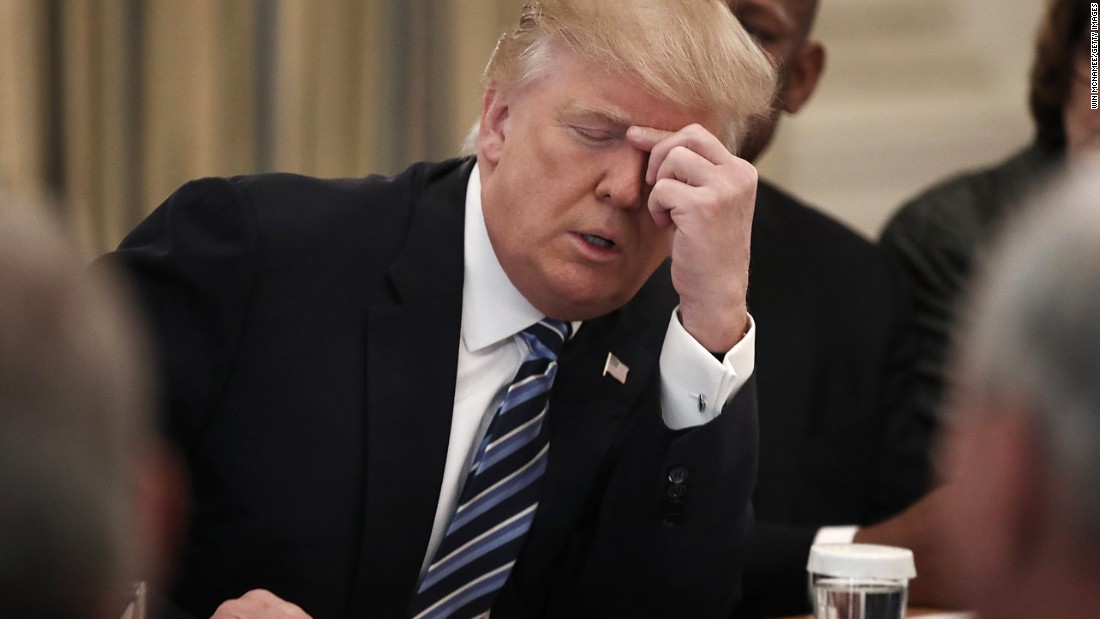 Mr Trump continued to dispute the election result with a series of tweets on Friday, without providing evidence for his claims of fraud. He also suggested he might join his supporters at a rally planned in Washington on Saturday.

His messages came hours after election officials said the vote was the “most secure in American history”, the most direct rebuttal from federal and state authorities of the president’s claims.

The statement from the Election Infrastructure Government Co-ordinating Council was released after Mr Trump tweeted that voting software used in 28 states had deleted millions of votes for him, but presented no evidence.

The claim appeared to originate from the obscure TV network One America News (OANN) and was flagged by Twitter as disputed.