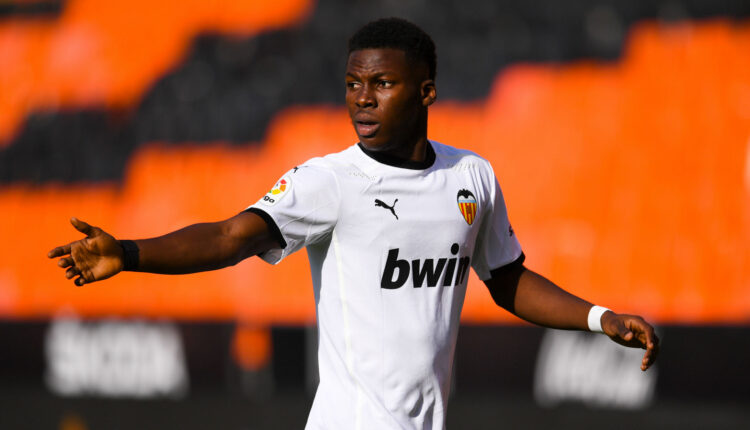 Valencia midfielder Yunus Musah has explained why he committed his international allegiance to the United States of America ahead of Ghana.

Musah opted to represent the land of his birth, United States despite being born to Ghanaian parents.

The 18-year-old says the chance to “change the view of American soccer” convinced him to declare for the US national team amid a battle across countries for his international allegiance.

“It was a mixture of things,” he said

“If you’re looking for specifics, I’m really into the project we have of building this new team, this new identity and trying to change the view of American soccer in the world.

“That really inspired me and was one of the things I really wanted to be involved in.”

Musah was eligible to play for Ghana through his Ghanaian parents, and having spent his early years in Castelfranco Veneto before moving to London at the age of nine he could also have declared for England or Italy.

He even represented England at the youth level and has even been described as Paul Pogba-like by his former U17s boss Steve Cooper but after leaving Arsenal for Valencia in Spain last year, he has now opted for a change at the senior level.

Musah  said the chance to represent the hosts at the 2026 World Cup was “a big thing for me” and he is joining a setup that looks to be building impressively for that tournament on home soil with the likes of Sergino Dest, Christian Pulisic and Giovanni Reyna among the stars who should be entering their prime years in five years’ time.

Musah made his senior international debut on November 11, 2020, starting in a 0–0 draw against Wales.