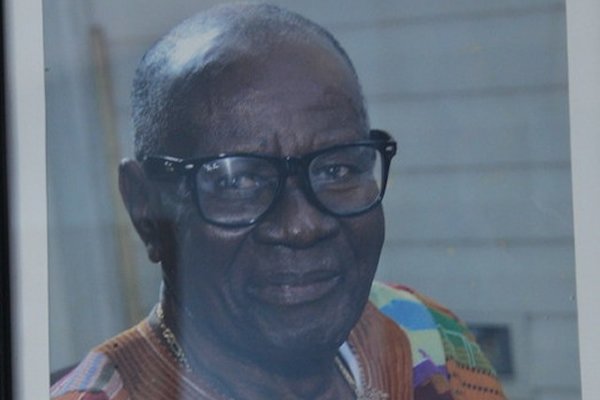 Veteran Ghanaian actor, Ebenezer Lartey, popularly known as Ataa Mensah, has passed away at the age of 91.

He died on Tuesday, January 15, 2019, after being admitted last month at the Ridge Hospital in Accra.

He is one of the people who championed film making in the Ga dialect.

During the Saka Acquaye era, all the dramas and films were then in English, a situation that inspired the late Ataa Mensah to change the phase of the industry by acting in Ga.

He played the lead character in the popular Ga drama that aired on GTV. Most of the scripts of the numerous dramas on GBC and some films were written by him.

The late actor, who lived at Adabraka in Accra with his wife before his demise, had appealed to the government and the management of GBC at a point; to recognize him and reward him with an estate.

Ataa Mensah was married to Ashie Lartey, who often played the role of his wife in most of his movies.

The family is yet to decide on his burial date.