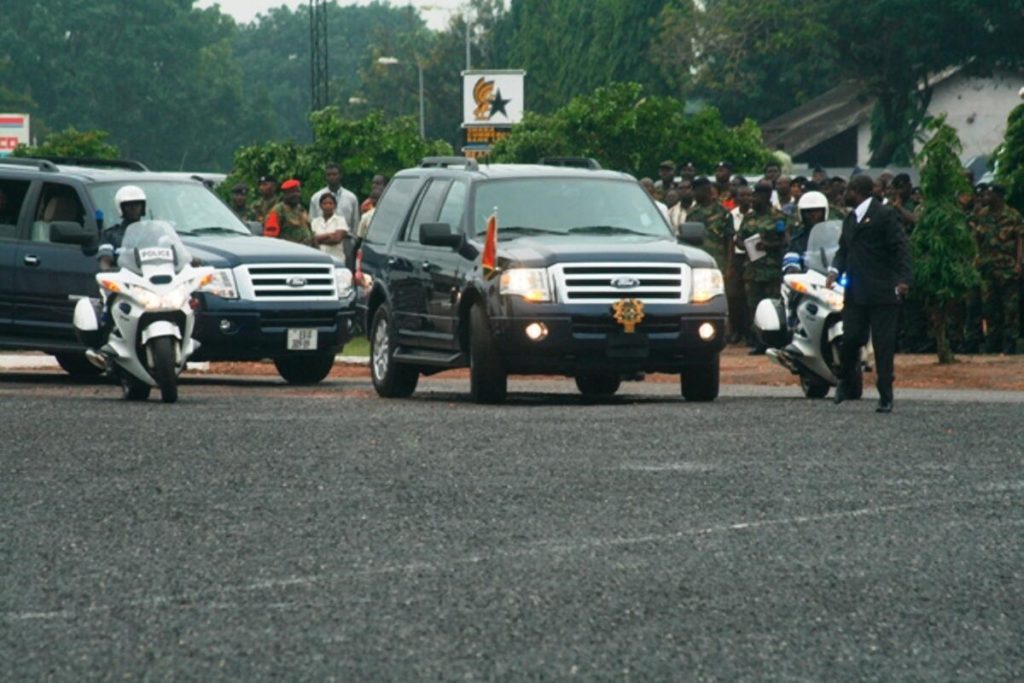 Reports reaching Graphic Online indicates Vice President Mahamudu Bawumia’s convoy has been involved in an accident on the Yendi-Tamale road.

The taxi driver and a passenger in the taxi are said to be in a critical condition.

The Vice President was in Yendi on Friday to participate in the funeral of Yaa Naa Mahamadu Abdulai and was on his way back to Tamale.