Video: ‘I tried to kill my baby but I now have 72 children’: 38-year old John tells his story

John Nyavor, a 38-year-old philanthropist says he found his love for children after he had tried to kill his day-old baby.

The social worker now has 72 children under his roof. John tells his intriguing journey to philanthropy in an exclusive interview with The Ghana Report.

John said he encountered an unusual force that instructed him to take care of children when he tried killing his day-old son.

‘I was in a church serving as an evangelist in Ho in the Volta region. What happened was that I impregnated a girl and to cover the shame we wanted to abort the pregnancy but that never worked…….’

‘…. we couldn’t abort the pregnancy so what we decided on was that we will have the baby then kill it” he said.

To do this, John moved his girlfriend from Ho to ‘Anoe’ a far off village where he kept the woman till she delivered. 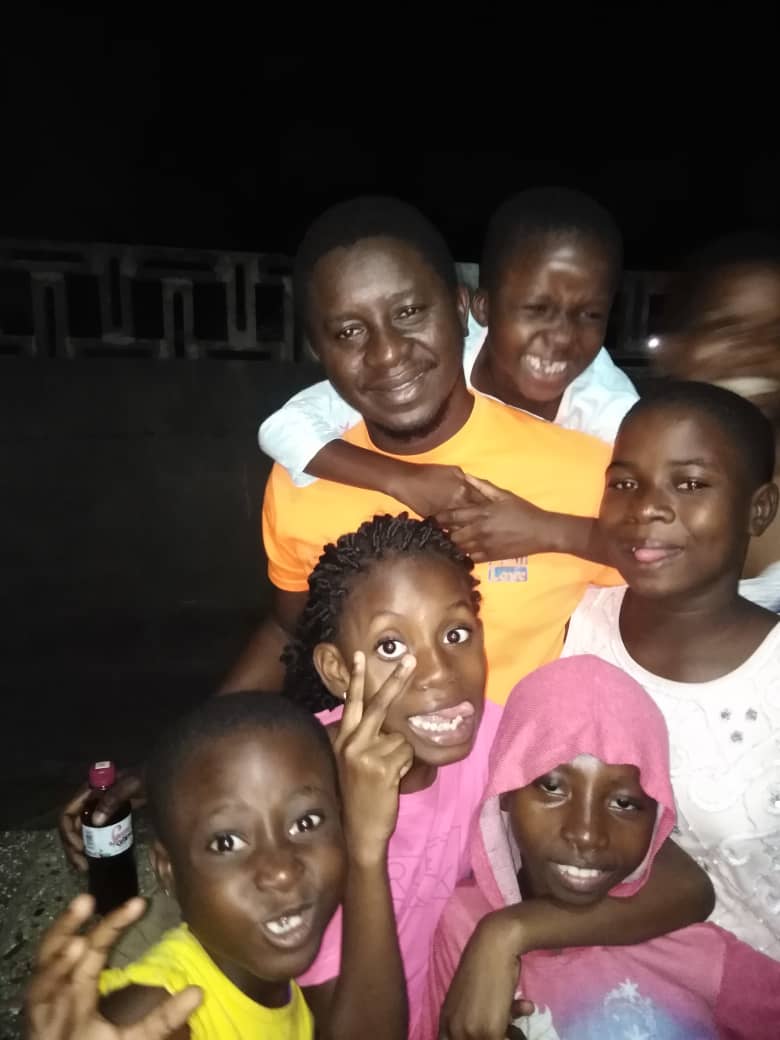 “So on May 26, 2005, I returned from Ho to the village and I met the lady with a flat stomach. I asked if she did what we had planned to do and she said no. So I walked into the room to execute our plan”.

“When I walked in, I saw the baby sleeping. When I looked into the face of the baby, the baby looked into my face and smiled.”

“When the baby smiled, something struck me inside my heart and I heard a voice loud and clear saying, I am done with you, go and save children” a remorseful John recalled.

That voice broke him down and he started his foray into making life comfortable for underprivileged children.

John started his first orphanage home at Hodzo Wodome in the Volta Region with 17 children in 2006. 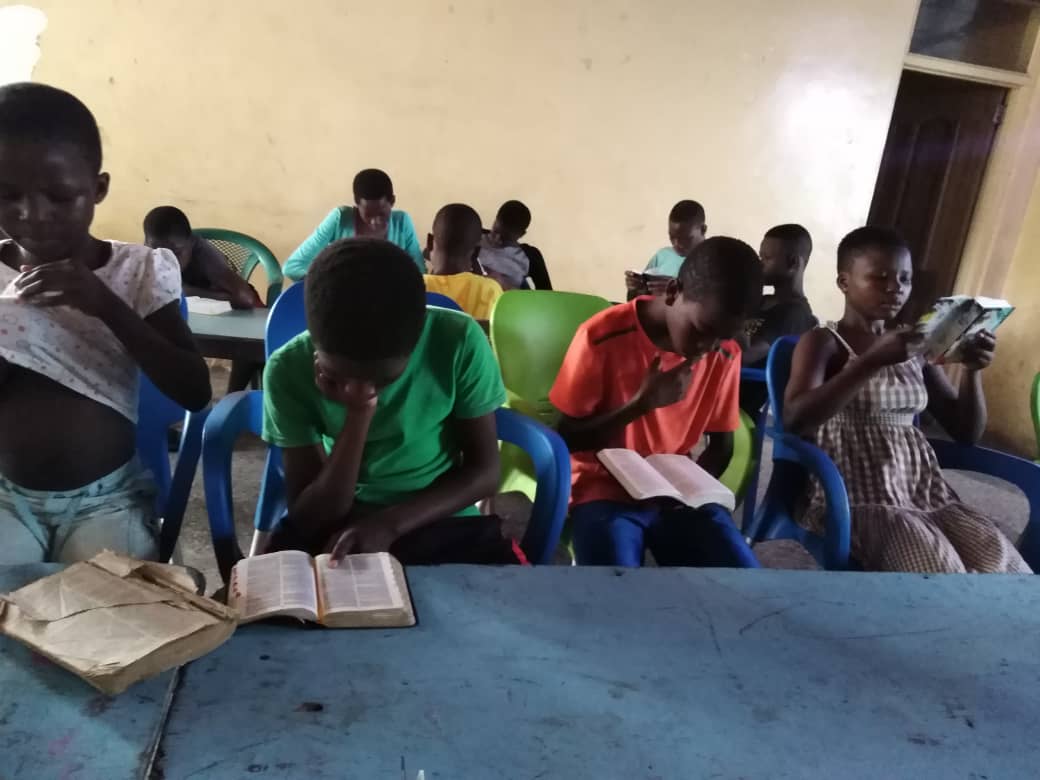 “We have a two-month old baby who was brought in when he was four days old. The oldest is 19-years, he is working as a nurse in the Ashanti Region” he noted.

Nyavor also has a home at Ashaiman Lebanon in Accra where boys aged 16 and above are given the chance to go to choose vocational or academic education.

“We also have the Great Mission International Boys’ home at Ashaiman where boys aged 16 and above are housed and taught how to become real men,” John beamed. 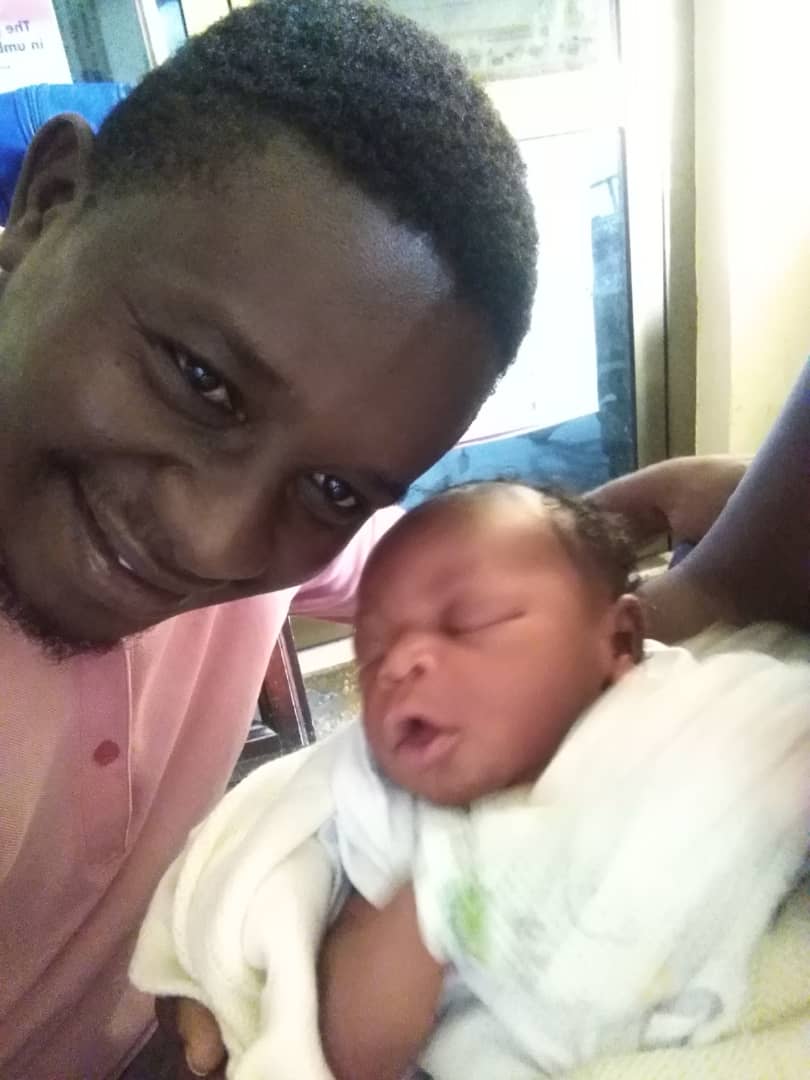 Nyavor said, his greatest challenge in running the home has to do with finance.

According to him, he depends on benevolent individuals and his monthly pay as a social worker which more often than is not enough to cover all the expenses. 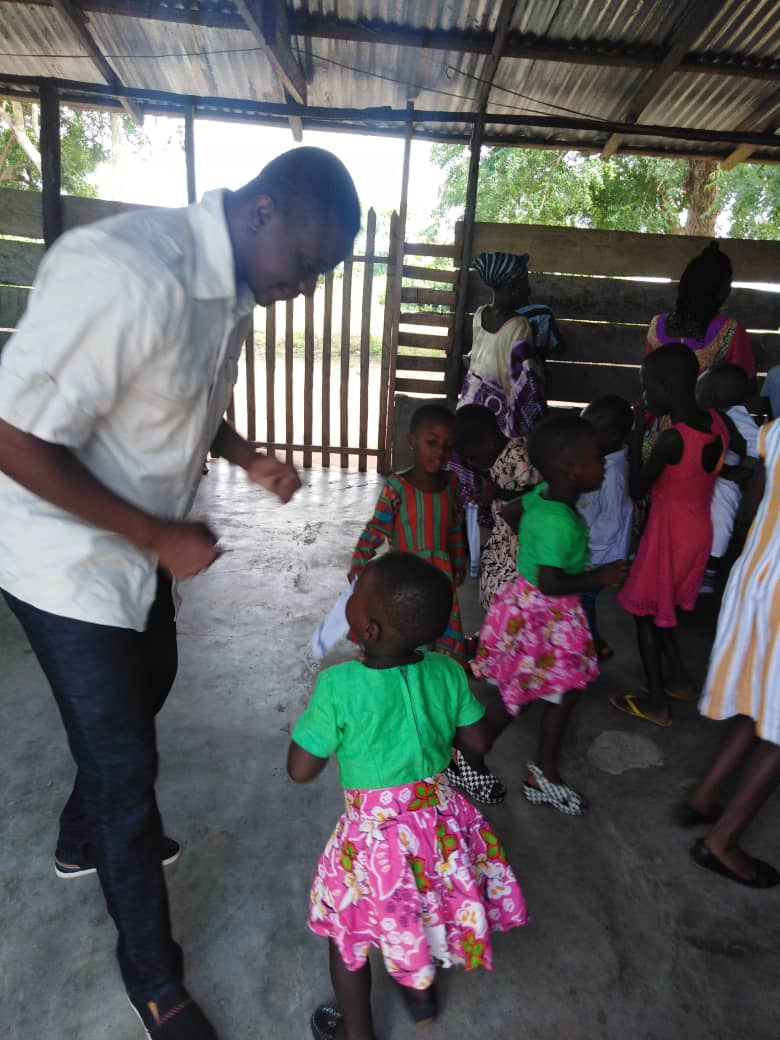 ” We get children from the Department of Social Welfare, the Police Headquarters and some are brought in here from the court.

“ But unfortunately, we do not get any form of assistance from these institutions after they bring the children here. We are currently housed in a rented house that is costing us $1000 every month, We haven’t factored in utility and other expenses, That is a challenge, we need help either monetary or in-kind” he added.

The 38-year-old John is not relenting any time soon, he says until there are no orphans and street children roaming about, his job on earth is not done. 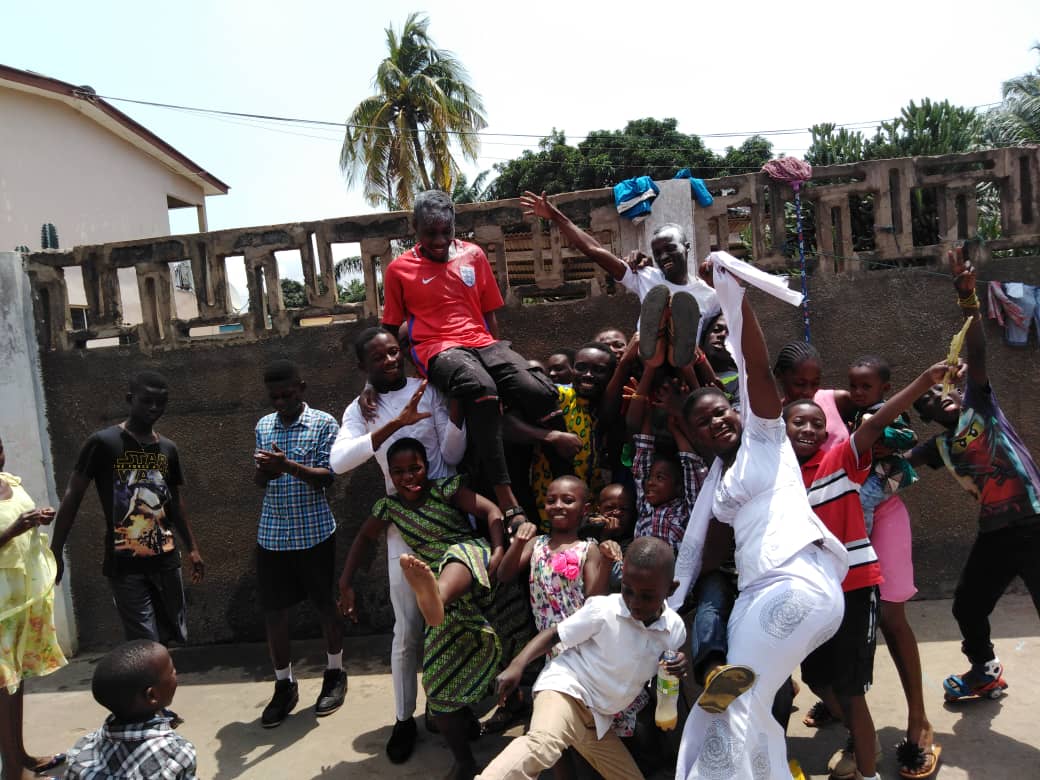