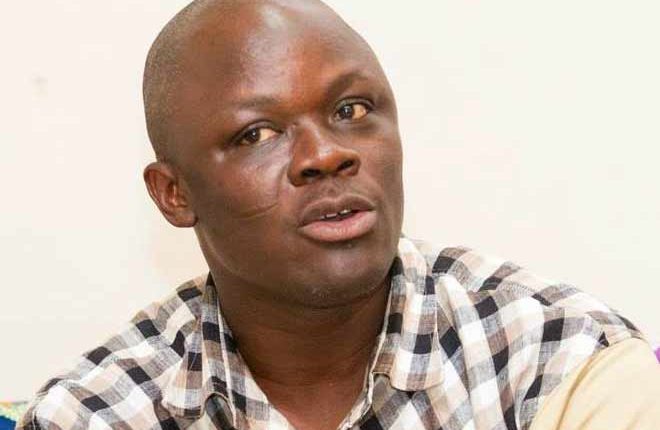 Video: Samson Lardy apologises to Nana B for ‘sub-standard comment’

The host of Newsfile, Samson Lardy Anyenini, has apologised to NPP National Youth Organiser, Henry Nana Boakye whom he once described sub-standard for the show.

“I am sorry for offending you in the manner you feel offended” the legal practitioner Samson Anyenini rendered the apology on the final 2019 edition of the show last Saturday.

The show moved from its studio in Kokomelemle to meet its teeming listeners in an auditorium at the University for Professional Studies in Accra.

At the tail-end of the show, Mr Anyenini used the opportunity to say sorry for the incident in April 2017.

Nana Boakye, who was then a Deputy Director of the National Service Scheme, was selected by the communications team of the governing New Patriotic Party to represent the party on the popular weekend show.

The agenda was a discussion on the first 100 days of the NPP government which was inaugurated in January 2017.

For the production team of Newsfile, the matters for the day required a person of stature in the fresh government to make its case on a panel.

Nana Boakye’s participation was declined by the production team.

More than two years after the incident, Mr  Anyenini explained last Saturday, he “completely had no idea who was coming.”

However, the governing party was angered, revealing its choice of Nana Boakye was rejected.
More than two years after the incident, the legal practitioner reiterated his friendship with Nana Boakye, who is also a lawyer, and publicly asked for any hatchet to be buried. 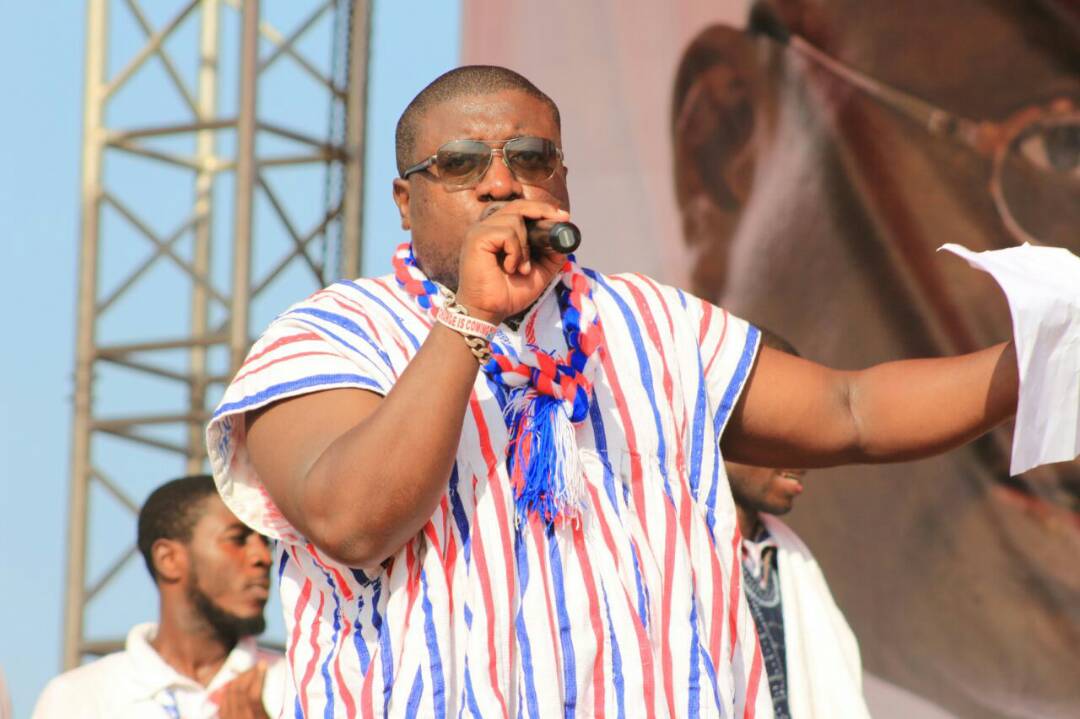 As 2020 beckons, he also apologized to any other person or listeners who may have been “hurt” by the Newsfile production team.

“If I, in particular, have offended you in any way by doing what I do sitting here…forgive me also” he said pointing out that “I am not a man without fault”.