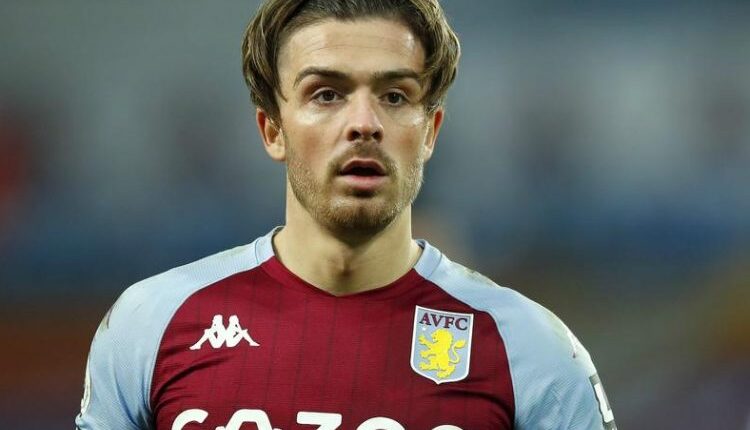 Manchester City’s £100m bid for Jack Grealish is expected to be accepted by Aston Villa.

While Villa are yet to formally respond to City’s offer – which was made on Friday – it is understood they are now willing to allow their captain to leave.

It means Grealish now has to decide whether he wants to move to the Etihad Stadium in what would be the biggest transfer in English football history.

The previous record is held by Paul Pogba, who re-joined Manchester United for £89m from Juventus in 2016.

Although they are now ready to accept City’s bid, Villa did offer Grealish a new and improved contract earlier this summer, despite him only signing a five-year deal last September.

Neither Villa nor City have commented on the potential transfer.

City also want to sign Grealish’s England team-mate Harry Kane and made a £100m offer for the Tottenham striker earlier in the window.

Spurs rejected City’s bid, although Kane has made it clear to the club that he wants to leave north London this summer.

It is unlikely City would be able to afford both Grealish and Kane this summer unless they sell some first-team players.