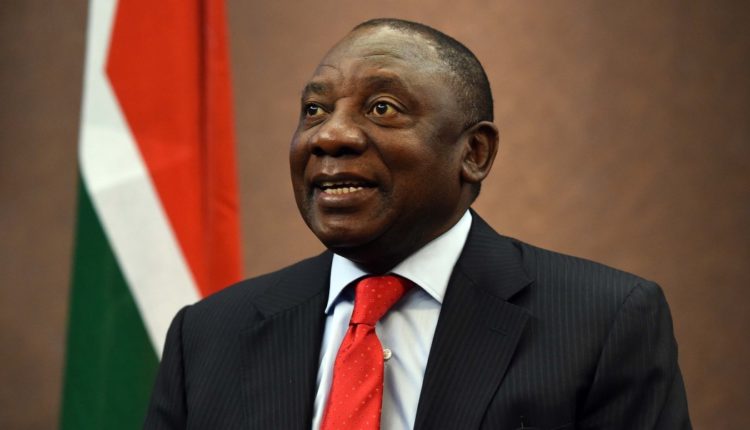 At an emergency sitting of parliament, Mr Ramaphosa said the figures for violence against women and children were similar to those of a country at war.

The spike in violence against women has ignited protests in many areas.

“There is a dark and heavy shadow across our land. Women and children are under siege,” Mr Ramaphosa said, describing South Africa as one of “the most unsafe places in world to be a woman”.

Murders recorded by the police have been rising every year for the last decade, and sexual offences including rape have risen 4.6% this year.

Mr Ramaphosa also addressed the recent xenophobic attacks which gripped parts of Johannesburg a few days ago, and acknowledged that South Africa was facing a serious crisis of violence and intolerance.

He said a fact-finding mission led by two former African heads of state would investigate the causes of recent violent attacks in the country.

Earlier this week, South Africa apologised to Nigeria after Nigerian-owned shops and businesses were targeted by mobs. Twelve people died in the violence – 10 South Africans and two Zimbabweans.

Mr Ramaphosa’s message to lawmakers comes a day after a dialogue on femicide and the killing of people with albinism in the country’s Eastern Cape province.