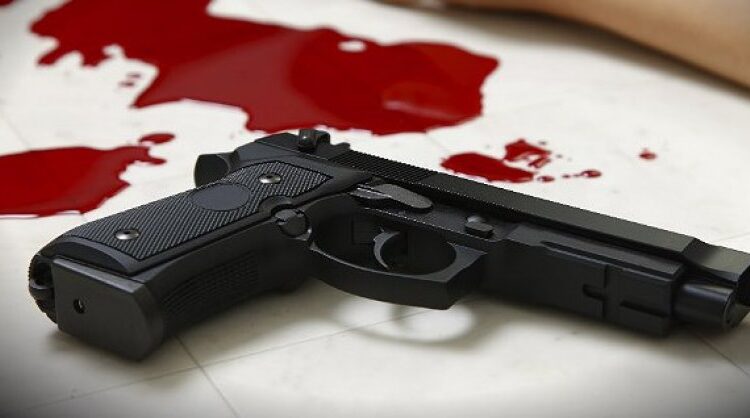 A 52-year-old gold buyer has been shot and killed by suspected armed robbers at Wassa Saaman in the Amenfi East Municipality on Saturday, 27 August 2022.

According to the Municipal Chief Executive (MCE) for Amenfi East, Frederick Korankye, who confirmed the incident to the media, the deceased, Issah Imoro, was attacked after he closed from work.

He said that the gang carried off some gold bars, mobile phones, and an unstated amount of money belonging to the victim.

Mr. Korankye added that the Municipal Police Command has launched an investigation into the incident and will soon bring the perpetrators to book.

“The police command has started investigations. We have retrieved information about the possible whereabouts of the armed robbers and we are sure the police will soon arrest them. Most of the illegal miners have employed the services of armed macho men protecting their mining sites. We suspect that these armed macho men are behind these robberies because we are fighting galamsey and they are jobless as we speak. We have retrieved some of the guns from them but most of the still have them,” he said.

The victim left behind two wives and three children.

This is the second robbery-related killing in the area in the past two weeks.

A security guard, Prosper Dotse, was killed while two others sustained injuries when armed men attacked a Goil Filling Station at Wassa Akropong on Monday, 15 August 2022.

The gang subjected the other workers on duty to severe beatings with hammers and pinch bars and later bolted when another armed security guard fired warning shots.

“They moved to the supermarket and attacked the attendant but another security officer who was also armed came and started firing warning shots at them. They got scared and bolted from the station. We have since invited the family of the deceased whilst the rest are receiving treatment at the hospital,” the MCE said.

According to the MCE, one suspect has been arrested and is assisting police with investigations at the moment.

Mr. Frederick Korankye intimated that some 300 counter-terrorism police personnel have been deployed to curb criminal activities in the area.