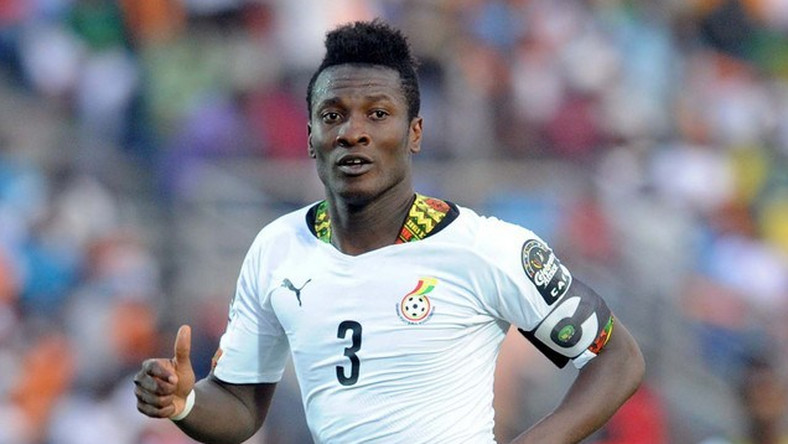 Gyan missed the Africa Cup of Nations for the first time since 2008 after coach Milovan Rajevac named his team for the tournament without the country’s all-time leading scorer.

The 36-year-old has been inactive for almost a year.

And it seems the country has failed to replace the former Sunderland attacker as Ghana struggled in their AFCON opener against Morocco.

“We need a fox striker; a striker that is always around the box and has that killer instinct. We don’t have that currently. We miss someone like Asamoah Gyan, he has done a lot.”