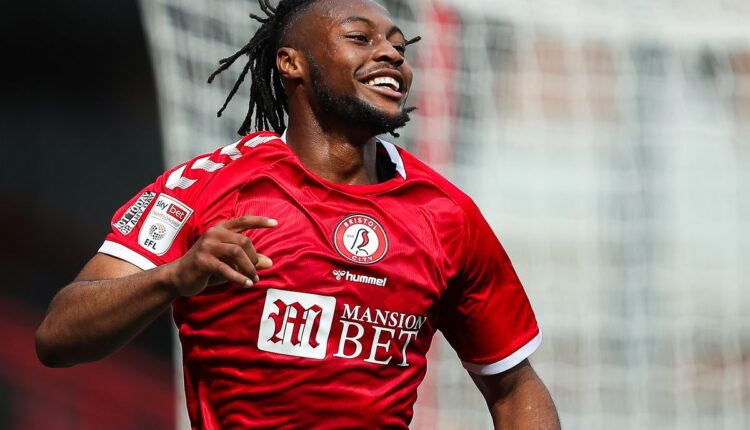 In Premier League, Daniel Amartey played the full throttle as Leicester City in their 2-2 draw against Brighton, his fellow countryman Tariq Lamptey was introduced into the game in the 78th minute to enjoy some minutes of the game

In the Championship, Baba Rahman and Andy Yiadom were in action for Reading FC in their 4-0 defeat against Stoke City

In La Liga, Inaki Williams played the entire duration of the game for Athletic Bilbao in their 2-0 defeat against Real Madrid

In the Segunda division, Dauda Mohammed was sent off when his team Tenerife came up against FC Cartagena, the match ended 1-0 in their favour

In Serie A, Alfred Duncan played 70 minutes of the game for Fiorentina in their 1-0 defeat against Torino

Christopher Antwi Adjei provided an assist in Vfl Bochum’s 3-1 win against Hertha, fellow countryman Kevin Prince Boateng was on the bench for the losing team

In Jupiler Pro League, Denis Odoi and Kamal Sowah were in action for Club Brugge in their 2-2 draw against Charleroi

Majeed Ashimeru and Francis Amuzu were also in action for Anderlecht in their 1-0 win against Seraing, Daniel Opare warmed the bench for Seraing in that game

Abu Francis played the entire duration of the game for Cercle Brugge in their 2-1 win over KV Oostende, David Atanga was introduced into the game in the 58th minute for the losing side

In the Super Lig, Benard Mensah was in action for Kayserispor in their 2-0 defeat against Bekistas, teammate Yaw Ackah warmed the bench in that game

In the TFF 1,  Samuel Tetteh scored for Adanaspor in their 2-2 draw against Yeni Malatayspor, his fellow countrymen Godfred Donsah and Haqi Osman were in action for Yeni Malatayspor

Abdul Yakubu was in action for Rio Ave in their goalless draw with Famalicao, his teammate Emmanuel Boateng was an unused substitute in that game

Abdul Zakaria Mugees scored for Ashdod in their 2-0 win against Hapoel Hadera, their fellow countryman Emmanuel Mamatah was an unused substitute.

Jacob Akrong  played for Mosta FC in their 2-0 defeat against Hibernians, his compatriot Gabriel Mensah was  also in action for the winning team

Raphael Dwamena was on target for his new team KF Egnatia when they shared the spoils with Teuta Durres in the Albanian top flight.

Lawrence Ati-Zigi was in post for St.Gallen in their 1-1 draw against Basel, fellow countryman Kasim Adams played the entire minutes of the game for for Basel