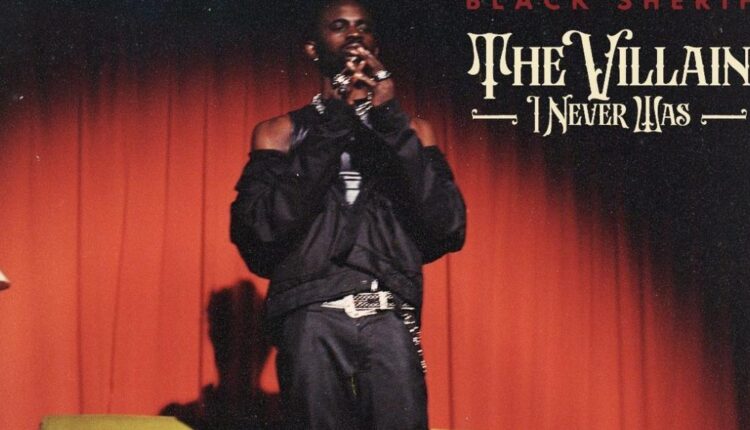 Weekly Top: Black Sherif’s ‘The Villain I Never Was’ Most Streamed Song On Boomplay

Black Sherif’s ‘The Villain I Never Was’ is now the most streamed music album on Boomplay Music GH.

At the end of every week, artistes are able to determine who is leading on Boomplay. Burna Boy was leading for some time, Black Sherif took over from him and after the release of ‘JAMZ’ by Sarkodie, he took over from both.

Black Sherif, also known as Blacko on his Twitter page posted, “It’s the end of another week with the same top 6 albums from last week maintaining their spots🔥! These albums keep getting hotter and hotter”.

Blacko made Ghanaians proud again by honouring his invitation to perform at the 25th anniversary of the Music of Black Origin (MOBO) Awards which took place at the OVO Arena in Wembley, UK.

In the UK, he performed by singing most of his songs like, ‘The Villain I Never Was, Soja, Goldigga, Second Sermon, Paradise’ and others.