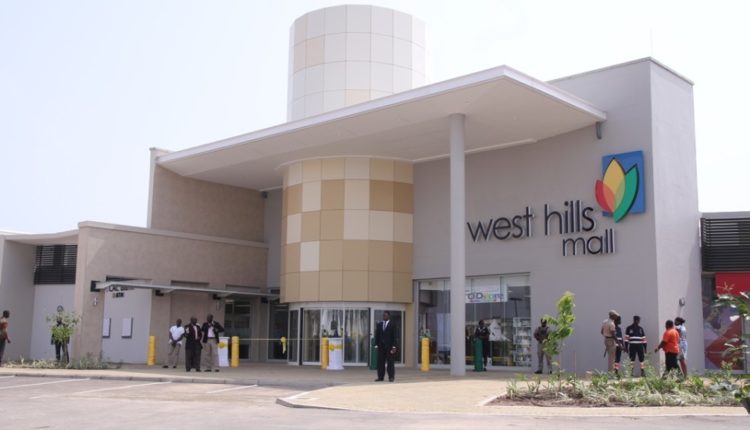 The Management of West Hills Mall has dismissed reports that the shopping centre is on the verge of collapse.

In a statement released yesterday [Wednesday], the Mall said despite claims that a number of its shops are closing down due to low patronage, the Mall remains in a strong position.

According to them, plans are “far advanced” to replace the tenants who have closed their shops in time for Christmas.

A Facebook post shared by one Nana Kofi Acquah earlier this week. claimed that the Mall was “dying” as “many of the original shops have all disappeared and right now five more are clearing out their stock.” 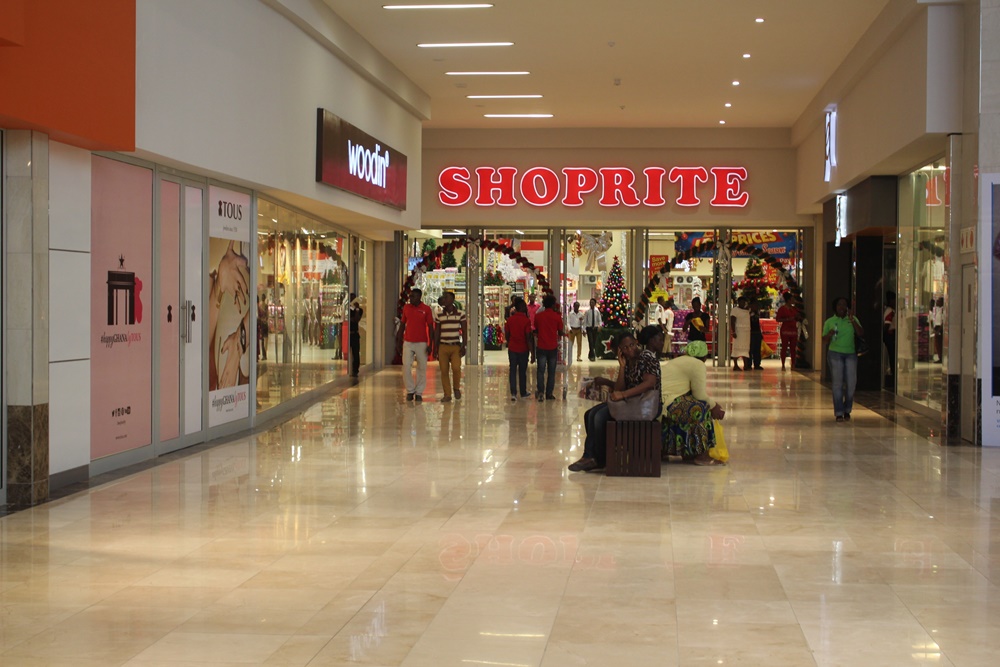 The Woolworth group which owns more than five shops in Ghana including one at West Hills, recently announced that it is leaving the Mall in October.

Edcon Group, which employs about 1,500 people after nearly five years in operation is also winding up this October.

However, the management explained that the leases of five of the exiting tenants, Foschini, American Swiss, Sportscene, Markham and @Home, all part of the Foschini Group, will expire in October. 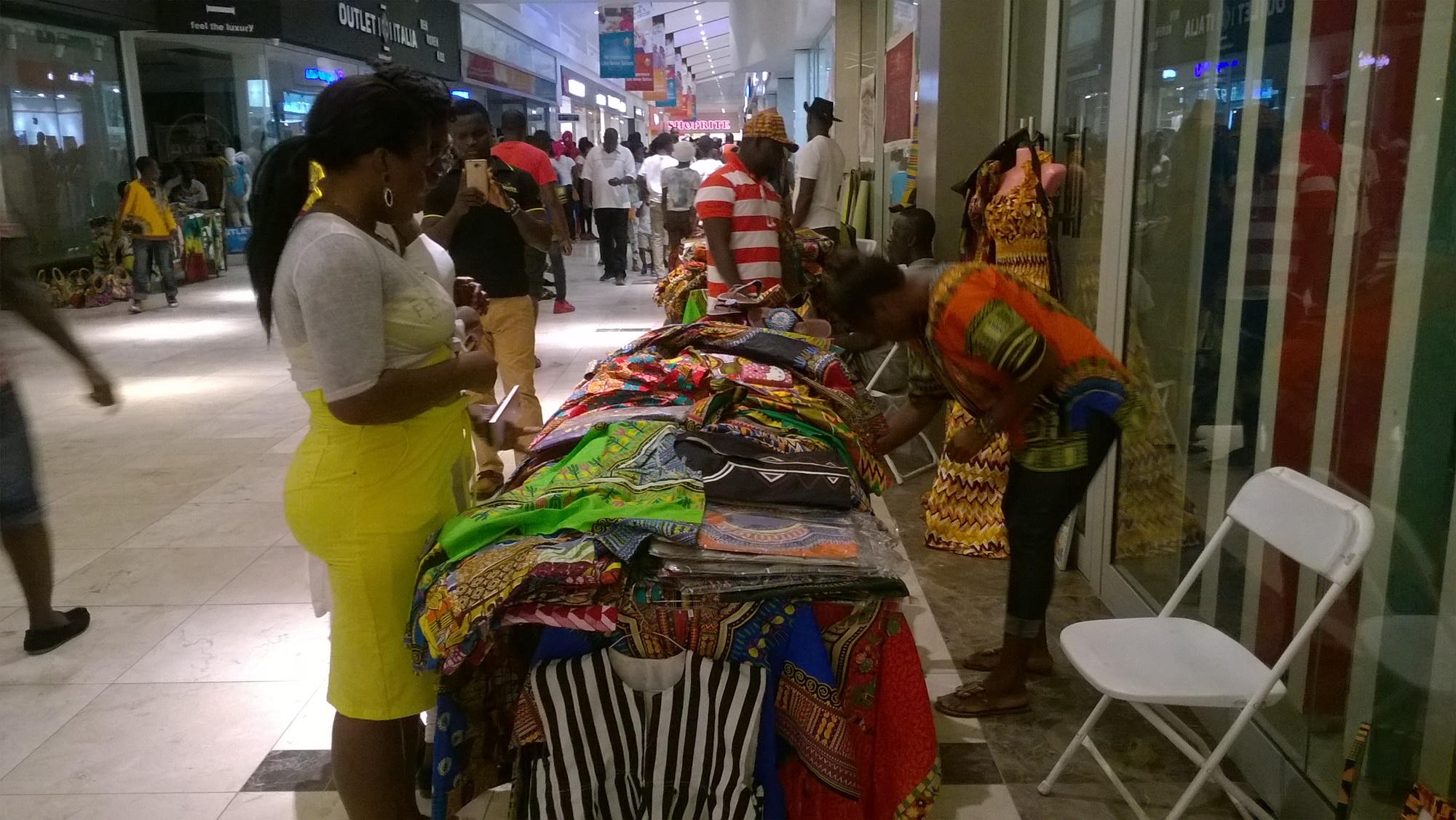 They explained that the Group was pulling out of Ghana completely and not just the Mall.

According to them, although the departure of those tenants was unfortunate, it presented a good opportunity to partner with new local and foreign retailers.

“For West Hills Mall, this development, unfortunate as it may be, has offered an opportunity to introduce a new and exciting mix of local and international tenants to serve our customers.

“Management continues to review strategies on an ongoing basis to replace vacancies that emerge in the course of business, with brands which resonate with Ghanaians and meet demands of the local market.”

Find the full statement from West Hills Mall below

The attention of Management of West Hills Mall has been drawn to an article circulated on social media and carried by an Accra-based online news portal, suggesting rather spuriously, that the mall risks collapse because certain tenants are scheduled to close shops.

Management emphatically rejects this claim as an unfortunate misrepresentation of the facts and would like to assure its tenants and customers that plans are far advanced in negotiations with new and exciting replacement tenants who are expected to open in time for the Christmas festivities.

We use this opportunity to announce that the lease terms of five of our tenants, namely, Foschini, American Swiss, Sportscene, Markham and @Home will expire in October this year. Collectively, the five stores belong to the Foschini Group, a South Africa based retailer.

The Foschini Group is reviewing its business strategy across Africa and has made a decision to pull out of Ghana and not just West Hills Mall. The Foschini Group will therefore not be renewing its lease agreements upon their expiry. It is worthy of note that quite a number of South African fashion retailers are under pressure in their local trading environments and have begun consolidating their business operations. It is not surprising that most of these are looking to exit various marginal markets outside South Africa.

For West Hills Mall, this development, unfortunate as it may be, has offered an opportunity to introduce a new and exciting mix of local and international tenants to serve our customers.

Management continues to review strategies on an ongoing basis to replace vacancies that emerge in the course of business, with brands which resonate with Ghanaians and meet demands of the local market.

It is important to note that the nature of the retail business is such that occasional vacancies are inevitable in the retail industry and that whenever such vacancies occur, Management continuously reviews strategies to replace them accordingly. Interestingly, West Hills Mall celebrates its fifth milestone in Ghana’s retail market and a series of exciting activities have been planned for the pleasure of customers, tenants and all patrons.