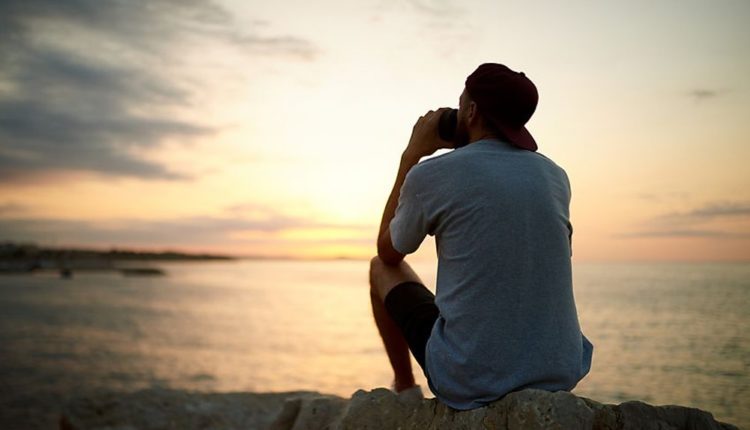 Most people believe the foundation of every relationship is three things; love, respect and trust. Without these, you can kiss the relationship goodbye.

In most cases, when couples realise these three are lacking, they are hit with the harsh reality, ‘Let’s call it quits’.

But how do you tell a girlfriend or boyfriend of many years it is over, without sounding offensive or bitter?

Some say honesty is the best policy in these cases. No matter how you try to smother the ‘breakup line’ it is still going to hurt the other party.

People from around the world have taken to twitter to share their experiences on what they imagine the worst or graceful break-up line could be.

Among the very honest but brutal reasons are; finding and concentrating on God; finding one’s true quest in life; is not working anymore; let’s put this relationship on ice and some would simply tell you its not you, its me.

Below are some tweets

“You’re the best thing that’s ever happened to me, but I think we met at the wrong time. Saad you deserve better”😩💔 is probably the Worst break up line i have ever been told😞 pic.twitter.com/35FdMTzHQZ

“I need some space”

“I need to concentrate more on God”😂😂

What are some of the worst break up lines you’ve ever came across?? pic.twitter.com/N9kMmACc3a

For me.. it depends on the level of growth after the breakup.. if we’re able to have a conversation about what went wrong, on both sides, and have healing and growth..I’m open.. if not, then I’m not open to that lines of communication

what’s your worst break up line?

me: See baby am tired am not doing all of this shit again

drop yours in the comment sessions below and RT

Science Explains How Olive Oil Can Help You Live Longer

Here are 6 ways to take a break from Stress