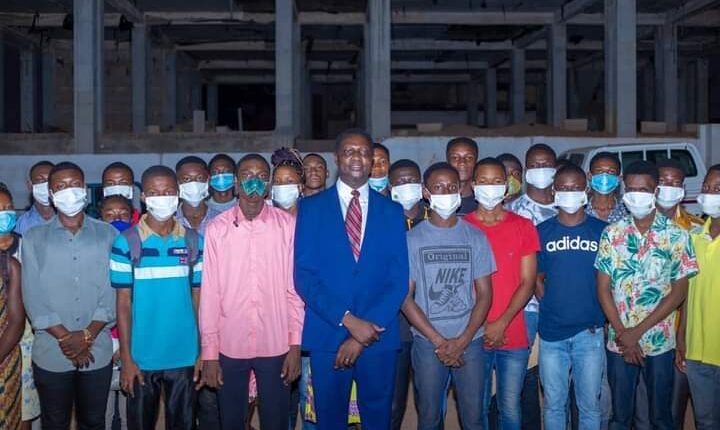 Why Dep. Educ. Minister is sponsoring 30 students for engineering programmes

The Deputy Minister for Education, Dr Yaw Osei Adutwum, has supported 30 students to pursue various programmes at the University of Mines and Technology (UMaT) in Tarkwa.

The 30 students were selected from the Bosomtwe constituency to pursue engineering programs were bused to the university on Monday.

“This morning, I bid farewell to 30 students from Bosomtwe who are on their way to the University of Mines and Technology at Tarkwa. They are going to pursue various courses in Engineering fully funded by me.

“The excitement on their faces and that of the parents who had assembled in front of my constituency office building was palpable. Fees paid, accommodation provided and a bus ready to convey them to Tarkwa.

“I encouraged them to aim high, study hard, read wide and pursue success. My vision of ensuring that Bosomtwe gets 100 engineers within the next ten years is on course,” the deputy Education Minister shared on his facebook page.

Parents of the selected students, who could not hide their joy thronged the home of the deputy minister, who is also the Bosomtwe MP, to express their gratitude.

It was all tears of joy as grateful parents bid their children farewell as they set off to start their new journey.

In December last year, Dr. Adutwum announced he was sponsoring 30 engineering students from the Bosomtwe constituency to further their studies at the University of Mines and Technology (UMaT), Tarkwa, in the next academic year.

The Bosomtwe legislator, who has also retained his seat as MP for the area, said the gesture was in line with his long-held objective of getting 100 engineers and doctors each from the constituency before he exited Parliament.

The deputy Education Minister believed it was also his way of thanking God for his goodness over the years. 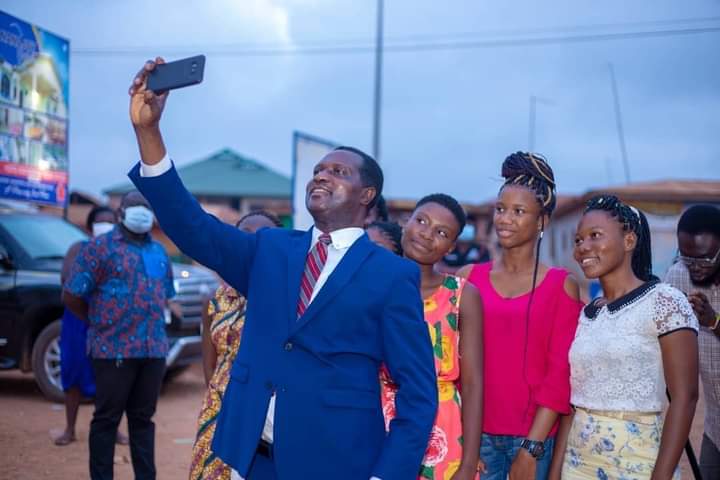 He likened the situation to a time when he nearly dropped out of secondary school due to some financial constraint. Mr Adutwum observed the gesture was an opportunity to help others realise their dreams and potentials.

The Bosomtwe also mentioned that there were other students pursuing medicine, nursing and other programs at different levels of tertiary education, both home and abroad.