The wife of one of the accused persons in the murder trial of Prof. Emmanuel Benneh choked back the tears after the court freed her husband.

She burst into a Muslim prayer in Arabic visibly relieved and shaking that her husband and the family have been spared the ordeal of what is set to be an arduous trial.

Her husband is Adams Mensah Mansur, a 52-year-old gardener and a domestic worker to the law lecturer who was found dead in his home, on September 12, in grisly circumstances. 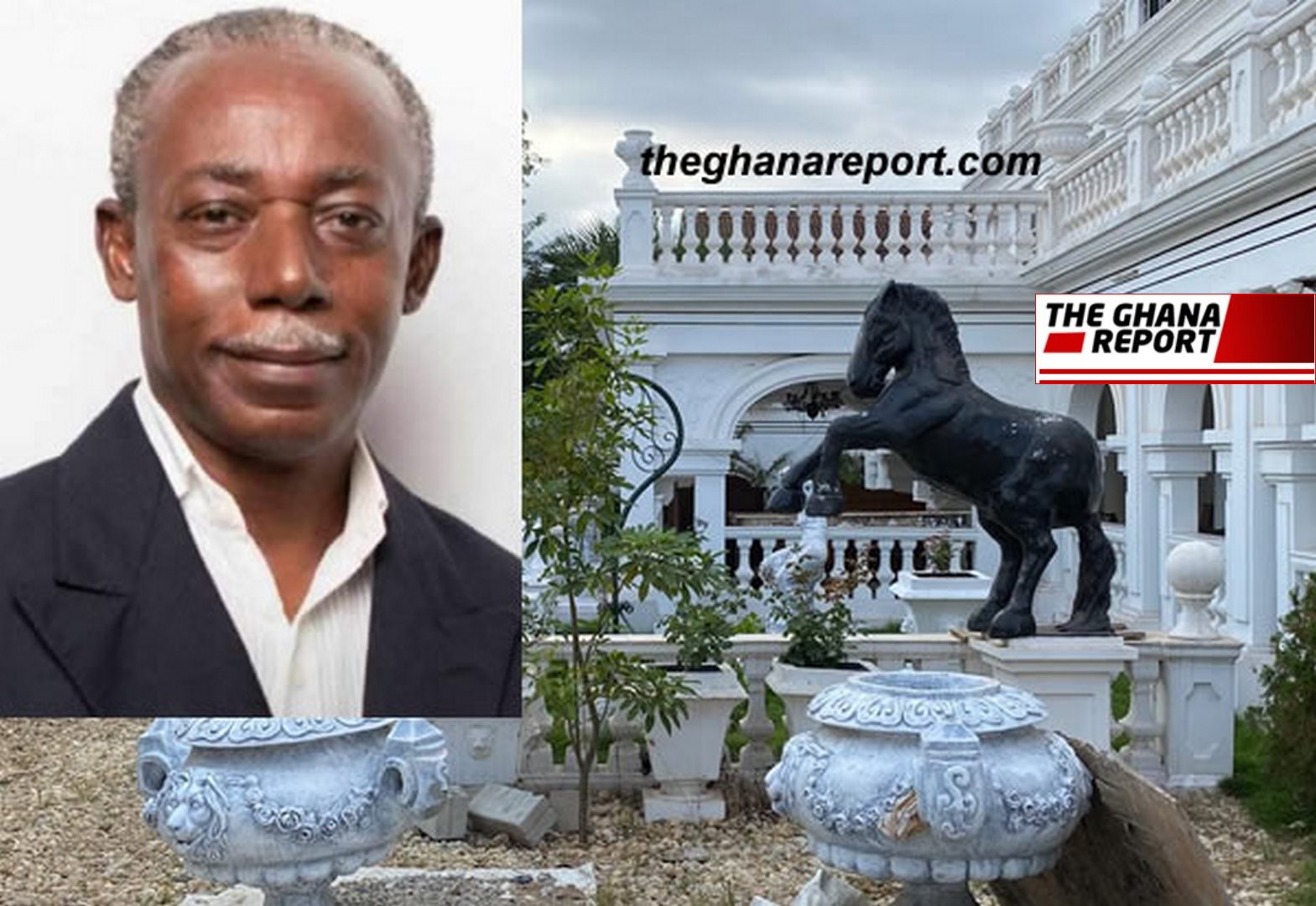 He was part of five suspects who are largely domestic workers – two cleaners, and a houseboy.

Adams Mensah Mansur and two others came to court without handcuffs, looking calm and collected, perhaps aware that today is freedom day.

The two others, handcuffed appeared agitated.

The prosecutor, Inspector Ebenezer Teye-Okuffo, pleaded with the court presided over by Eleanor Barnes Botchway to discharge Christian Pobi, 32yrs, Adams Mensah Mansur, 52yrs and Isaac Botchway, 41yrs as police investigation did not incriminate them.

The other two 26-year-old, James Nana Wamba, a cleaner, and Opambour Agya Badu Nkansah have been remanded and a bench warrant released for the arrest of one other suspect who is on the run.

James Nana Wamba confessed to his involvement in the murder, the prosecutor said.

Together with Opambour Agya Badu Nkansah, they were remanded into police custody for two weeks.

They are to reappear before the court on October 14.

Prof. Benneh, said to live a solitary life, was found dead in his home Saturday morning. He was believed to have been murdered on Thursday night.

Police picked up his body from his East Legon home on Saturday.

Prof.  Benneh had retired from the University of Ghana but worked on contract and lived alone in his mansion at East Legon, not far from American House.