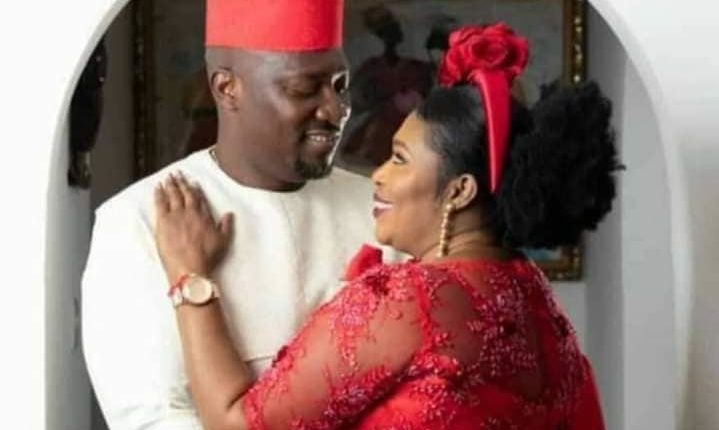 We woke up to a flurry of social media posts celebrating the marriage or upcoming marriage between Chief Hamilton Biney, the Deputy National Organiser of the opposition National Democratic Congress (NDC) and Afia Akoto, the Deputy Chief Executive of Microfinance and Small Loans Centre (MASLOC).

Never met any of them but at least the lady, Madam Afia Akoto is somebody I admire from afar. She is very pretty. I thought my good friend Sir Obama Pokuase was in a comfortable lead and I was happy for him.

Well, marriage is a blessing to both but presents some ethical issues to many political observers. Both belong to opposing political traditions that every four years engaged in one of the hottest electoral contests in Africa. Sadly, some people lose their lives as a result. This is no marriage between Convention People’s Party (CPP) and NDC or New Patriotic Party (NPP) and the People’s National Convention (PNC).

These equations would have posed minimal challenges. So is the Deputy National Organiser able to sit in a future NDC cabinet meeting [perhaps as a minister] and convince all and sundry that whatever happens in Las Vegas will remain in Las Vegas? The marriage covenant is such that communication between spouses is protected by evidential privilege. One cannot question what is divulged and discussed in bed.

So an official ministerial or cabinet oath of office will be rendered meaningless by the privileges enjoyed by spouses such that nobody can hold our Deputy National Organiser accountable should there be an issue of leakage of cabinet information.

Some have sought to excuse it. Nobody should have a problem to the extent that it is a celebration of two love birds. But to excuse a union between to high ranking opposing party officials while they continue to hold on to their sensitive positions is stretching the argument.

Once we start justifying these things there will be no end in sight. One day, your president will marry the opposition leader’s daughter or son, or the opposition leader will get married to the president. And then, we will be told we are better off with a one-party state, which is an abomination under the current constitution.

In view of the above, I think our Deputy National Organiser should take a long leave of absence and concentrate on his bride and marriage.

We cannot live with the thought that secrets of the NDC are being mortgaged on the matrimonial bed even when such is not the reality. Perception in politics is everything and we must watch our actions and the message we send to the grassroots who risk their lives and even die as a result.