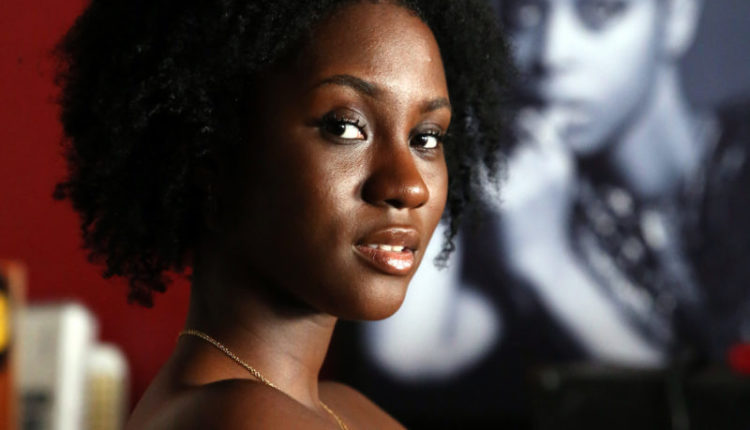 Winning Vodafone Icons would have made me lazy – Cina Soul

Ghanaian singer and songwriter, Cina Soul has stated that she would not have been as successful as she is today if she had won the 6th Edition of the Vodafone Icons TV show.

Cina in an interview on GhanaWeb’s entertainment show dubbed “Talkertainment” explained that her failure to win the show toughened and pushed her to do better.

She noted that though her family and well-wishers were sad about her losing the competition, they kept on encouraging her to rise, dust herself off and start all over again.

“My team my family and everyone encouraged me. Although they were sad I didn’t win, I didn’t win the car, and I still have the voice and talent. They made me know that God I with me and I will still make it,” She added