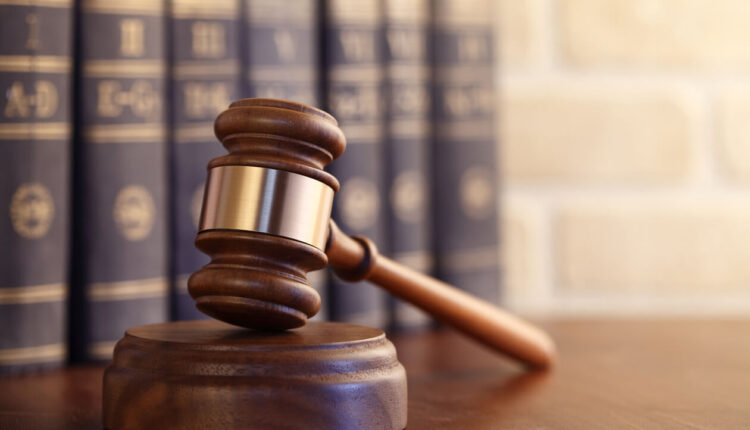 Woman, 34, appears before court for defrauding by false pretence

A businesswoman, 34, has been charged with defrauding by false pretence when she appeared before a circuit court at Dormaa-Ahenkro in the Dormaa Central Municipality of the Bono Region.

Ms Patience Pokua Frimpong Duncan pleaded not guilty to the charge and the court granted her GhC140,000.00 bail with four sureties to be justified.

The case has been adjourned to Wednesday, October 19, for further hearing.

Police Inspector Joseph Danso Gyamfi, the prosecutor, told the court, presided by Mr Osei Kofi Amoako, that the complainant, a poultry farmer, resided at Kyeremasu whilst the accused, a dried maize dealer, lived at Amasu in the Dormaa Municipality.

Inspt. Gyamfi said about six months ago, the accused collected 250 bags of maize, valued at GhC137,500.00, from the complainant, also a maize dealer, with the pretence of sending it to Accra to sell and pay back within a week but had failed to honour the promise.

After fruitless attempts to retrieve either his money or the maize, the complainant made a report to the Kyeremasu Police, leading to the arrest of the accused.

Inspt. Gyamfi said the accused claimed she gave the maize to her husband in Accra to sell but he had failed to bring the money.

The accused is yet to lead the police to the husband, who had refused to report to the police.

The prosecutor said she was consequently charged with the offence after investigations.