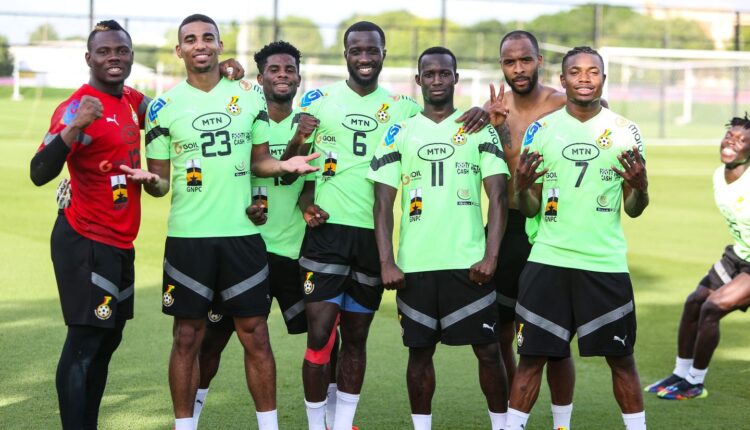 The Black Stars of Ghana have turned their attention to the final Group H match against Uruguay which will be held on Friday.

The Ghana national team on Monday played their second match of the 2022 FIFA World Cup in a game against South Korea.

The contest against the Asian giants presented a tough challenge to the Black Stars.

On the matchday, Gue-sung Cho scored twice from dangerous crosses from the right flank.

There is no update on defender Gideon Mensah’s injury. He suffered the injury against South Korea and was substituted in the 88th minute.

Below are the pictures: 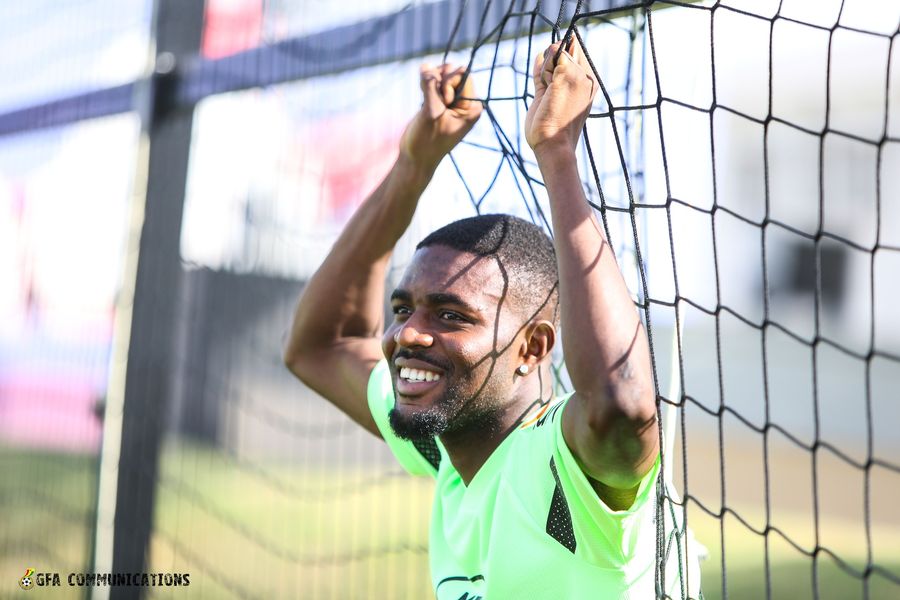 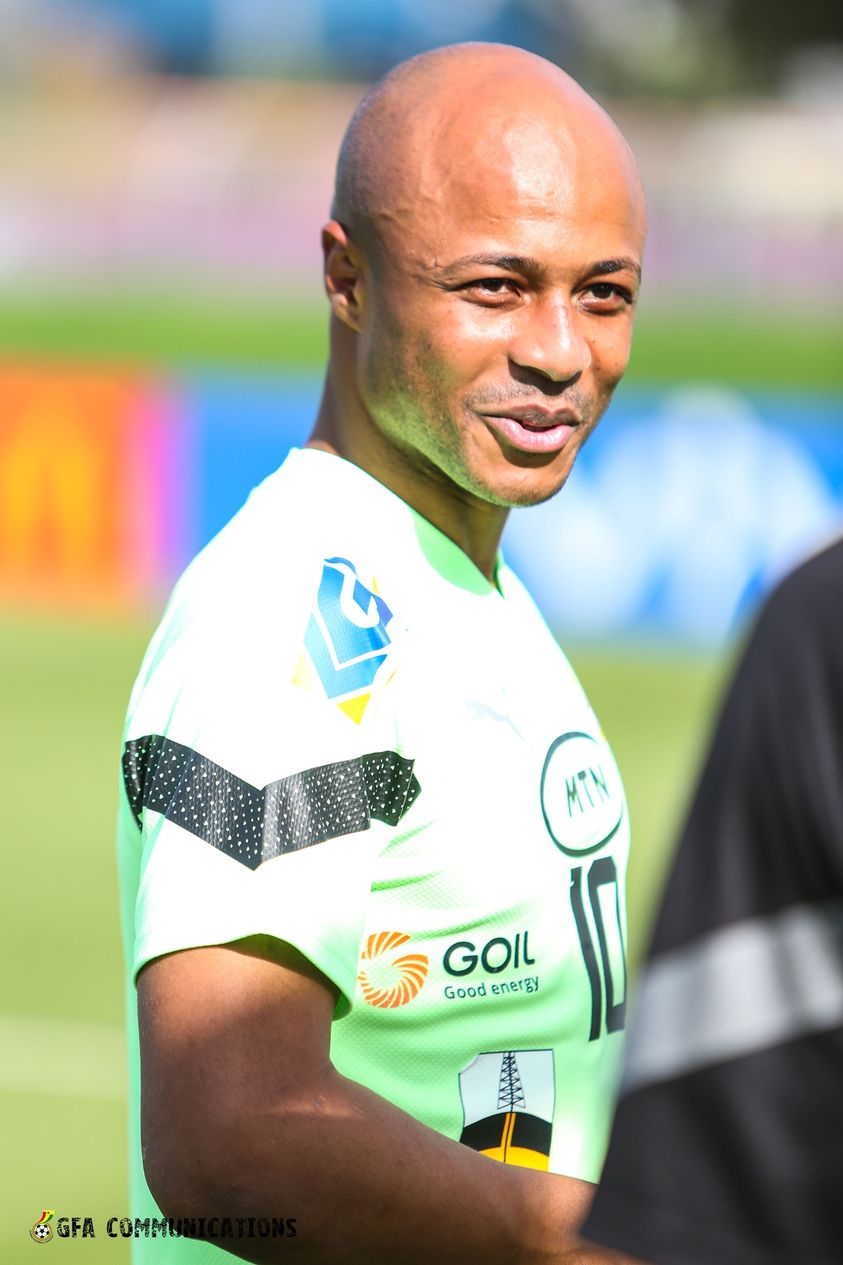 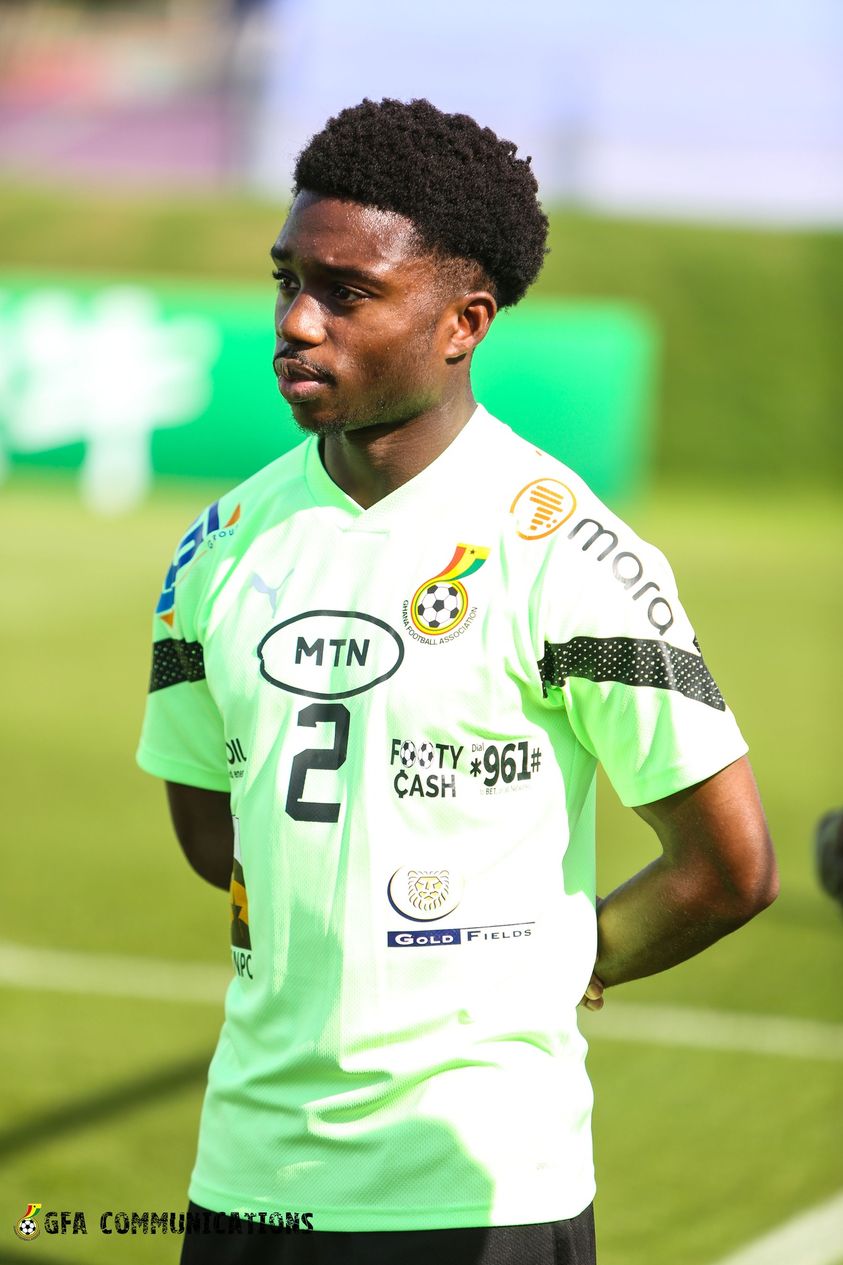 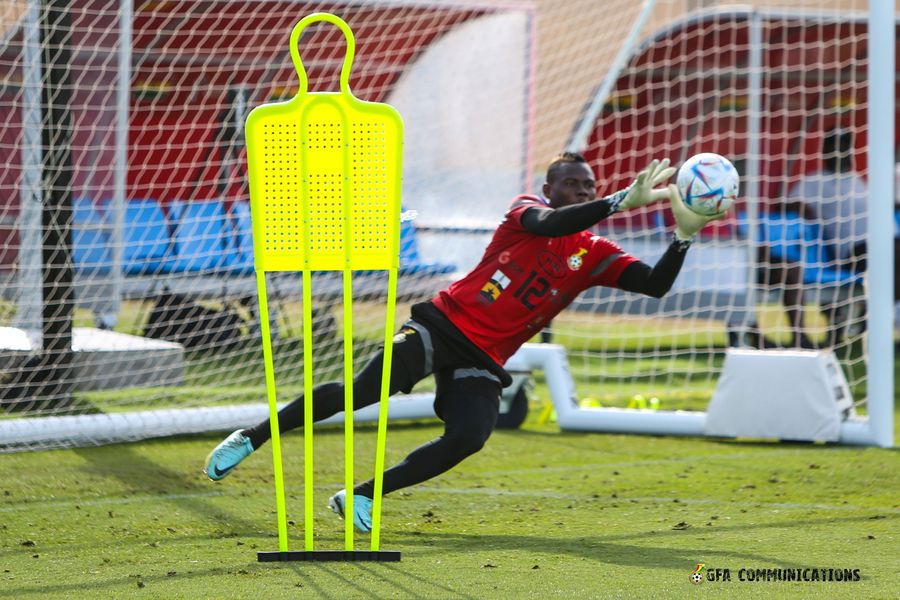 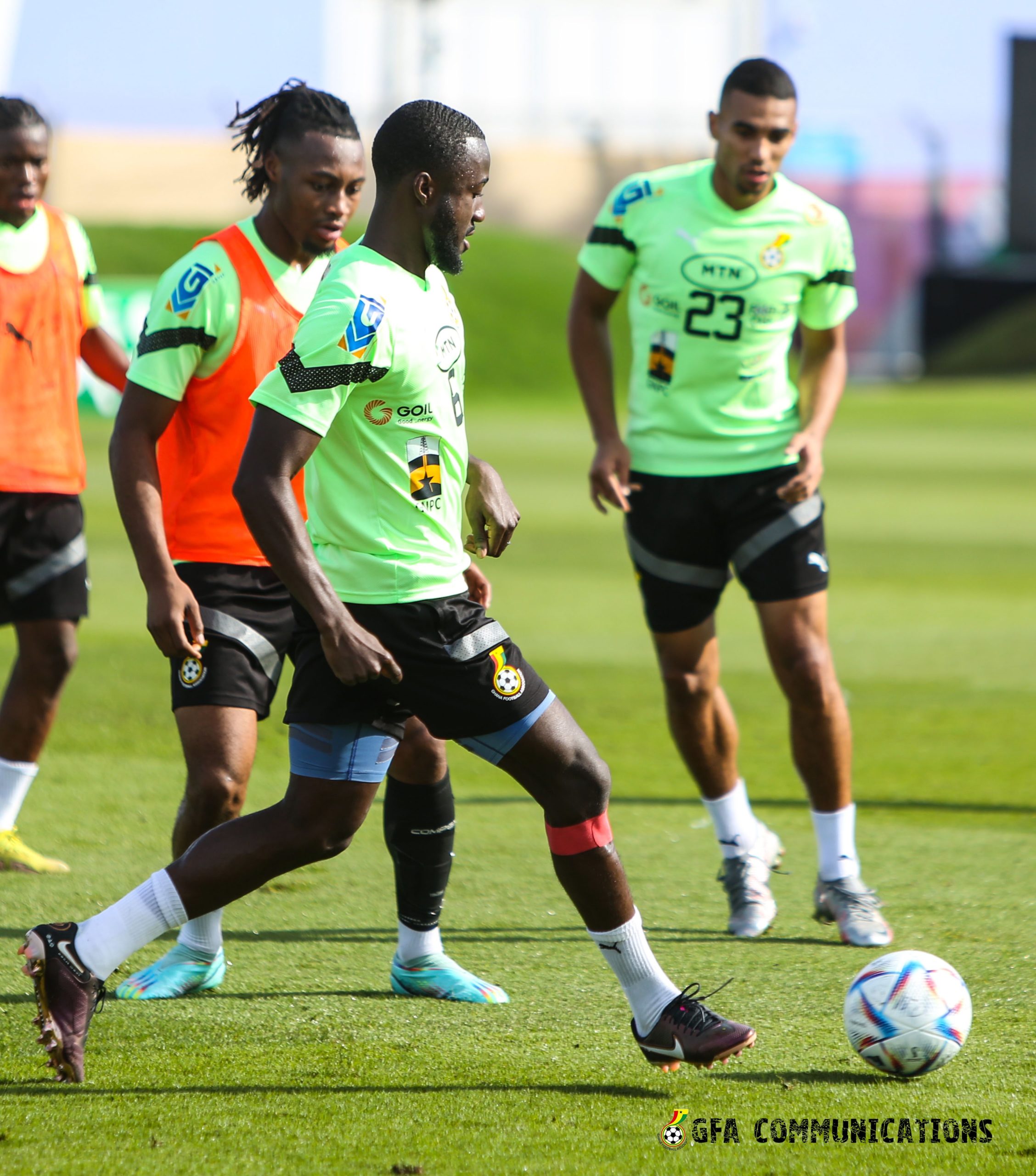 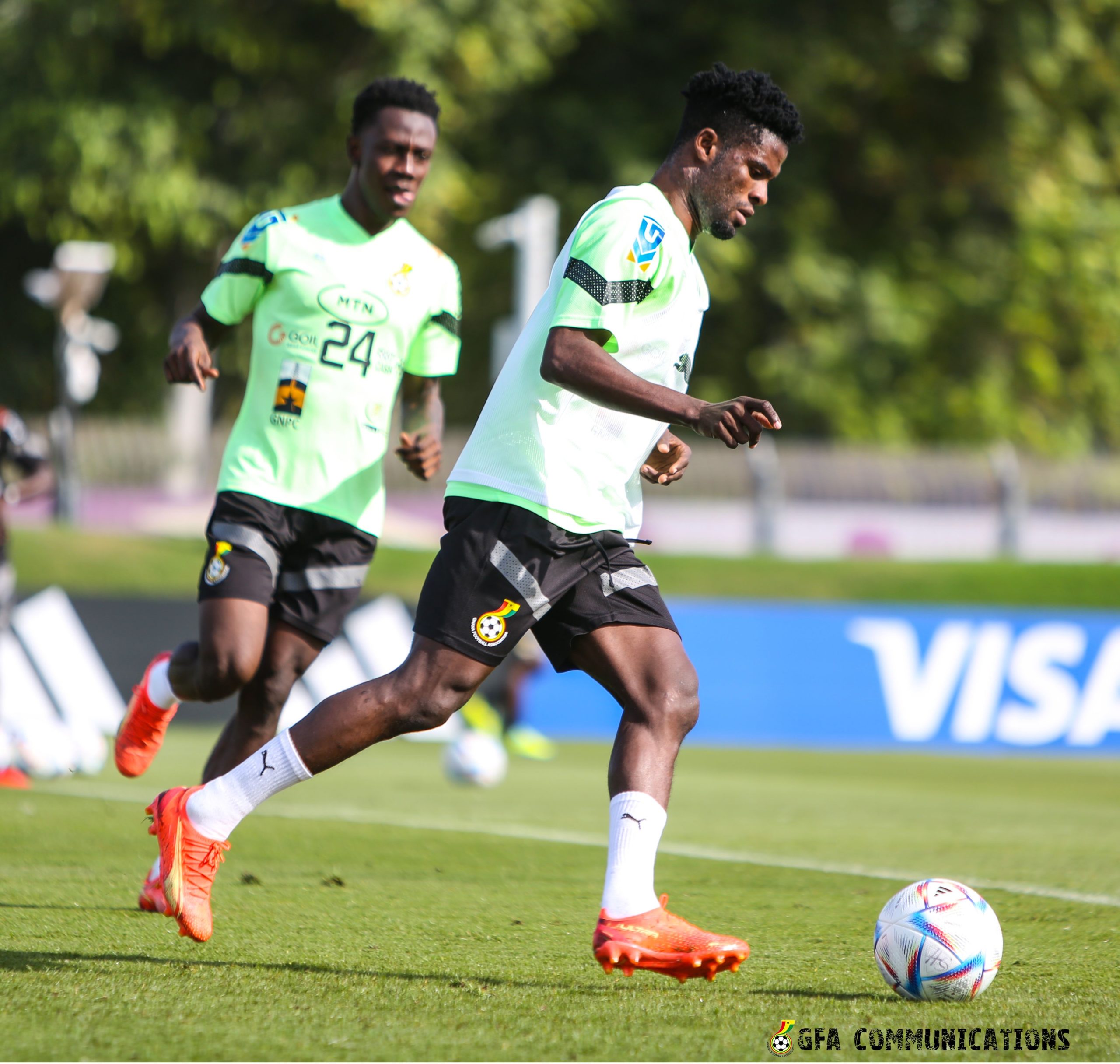 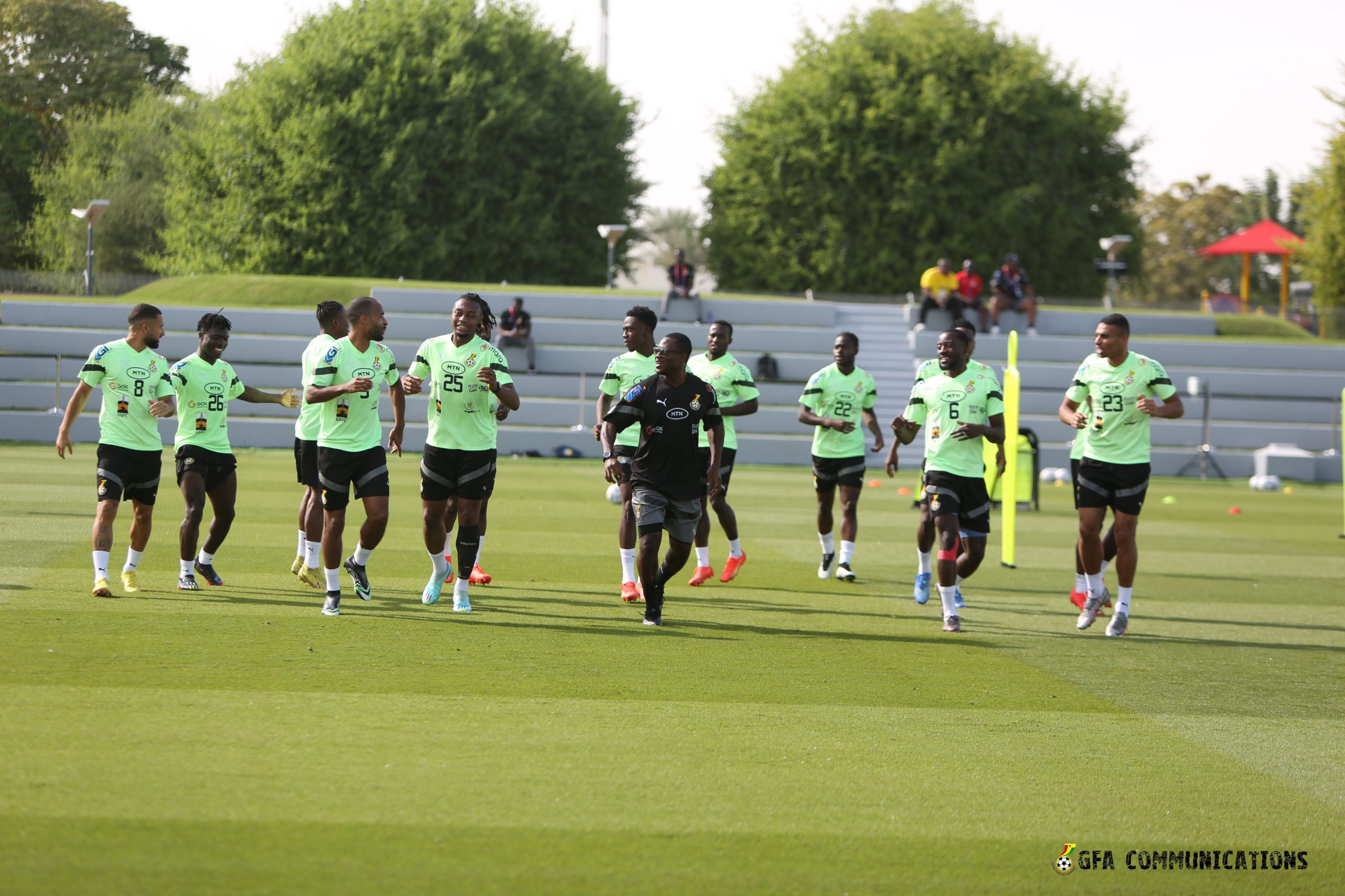 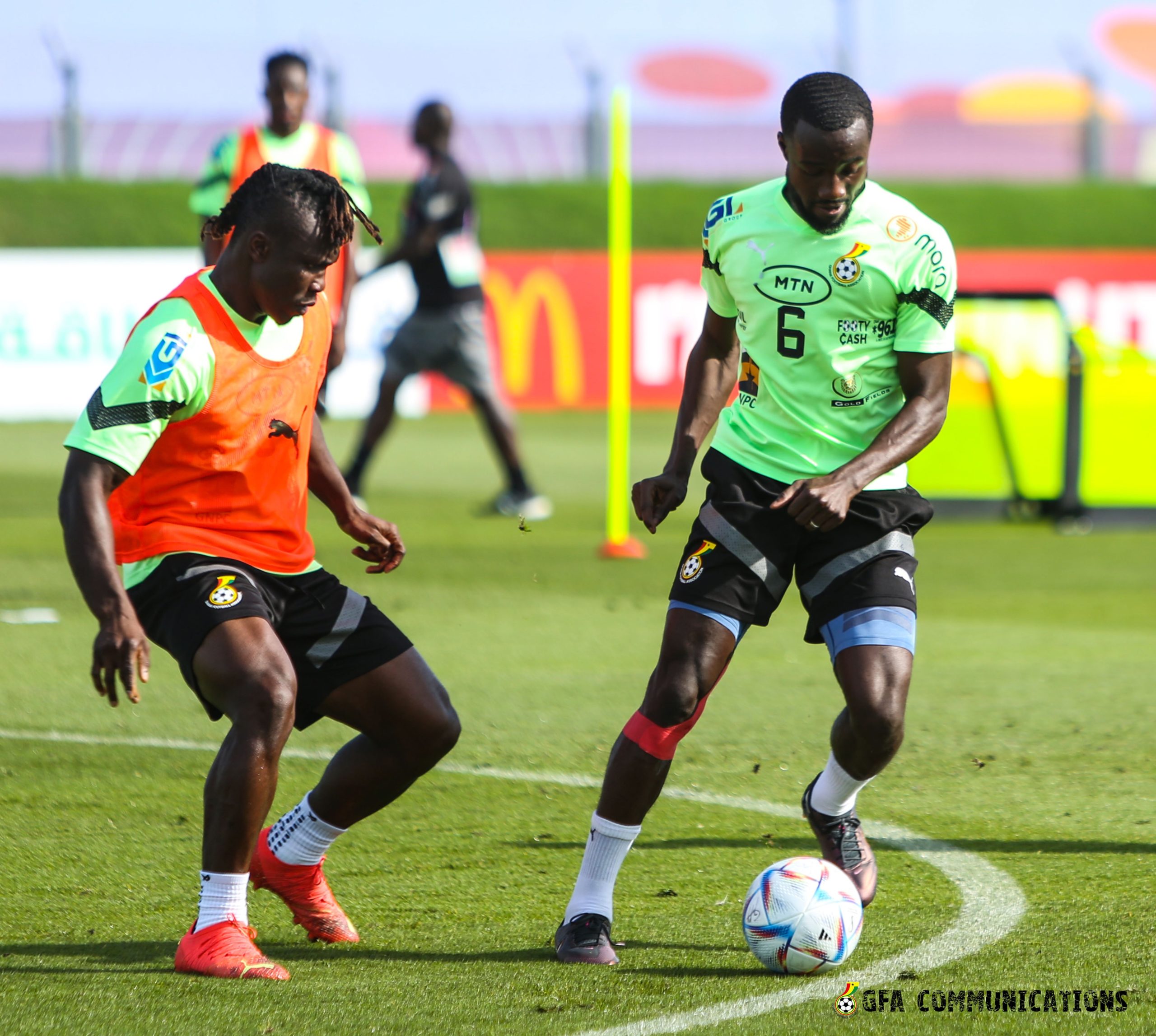 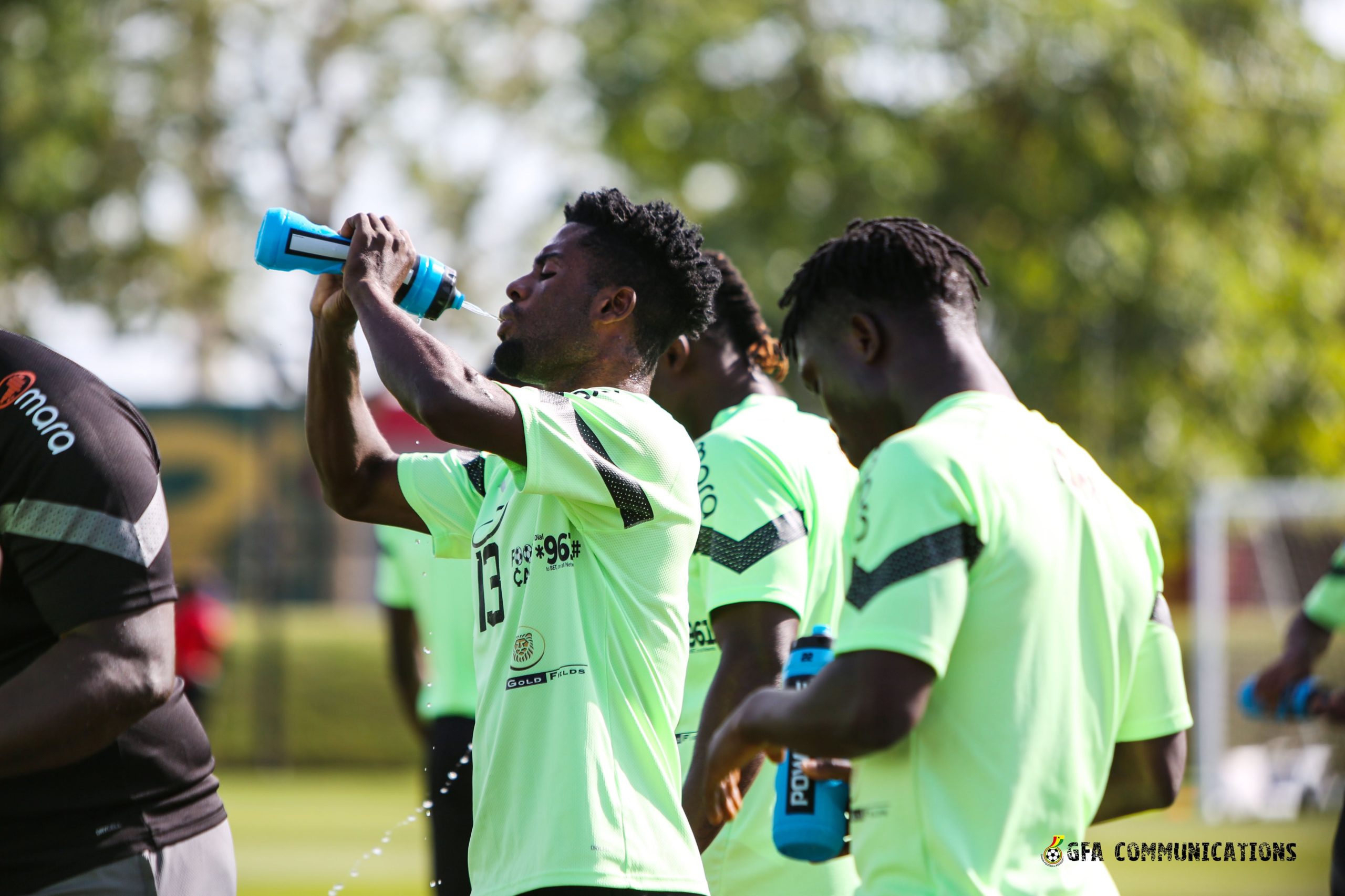