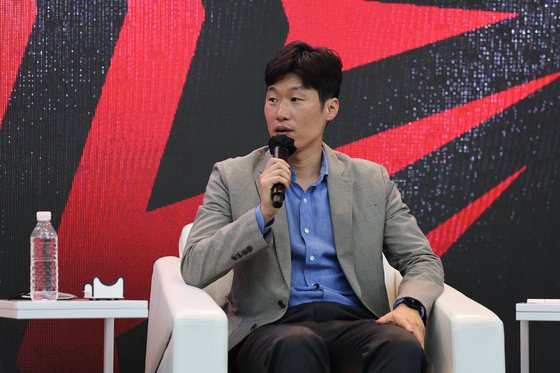 Manchester United legend Ji-Sung Park believes South Korea has what it takes to beat Ghana in the second Group H game on Monday.

Ghana lost their opening game against Portugal 3-2 while South Korea held Uruguay to a goalless draw.

The two sides head into Monday’s game with the objective of securing all three points to increase their chance of progressing to the next stage.

And according to Park, South Korea must dominate Ghana in midfield where they are strong.

“It would have been better if we had 3 points, but it was a very good match because it made us look forward to the next game in terms of performance,” he said as quoted by Joong Ang. “I think we can go,” he added.

“If we make up for two things against Ghana, victory is possible. And from the middle of the second half, the entire line was pushed back by the opponent, but we have to play more actively instead of lowering the line. If so, we can get 3 points in the match against Ghana,” he emphasized.