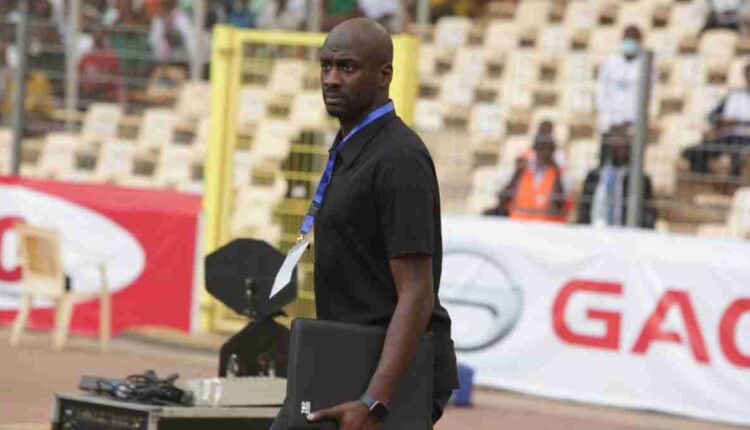 The 47-year-old former Ghana international replaced the sacked Milovan Rajevac in February, initially as interim boss, and was given a deal until the end of December.

He also has the role of talent coach at German side Borussia Dortmund.

“I always said if we qualified for the World Cup I’d resign afterwards, even if we were world champions,” he said.

“My family see our future in Germany.”

Ghana beat South Korea in between defeats by Portugal and Uruguay – in Addo’s final game – to finish bottom of Group H.

“Football is beautiful, sometimes it is ugly. It is ugly for us today. We have to learn and I’m very sure we will learn from this in the future,” he said. 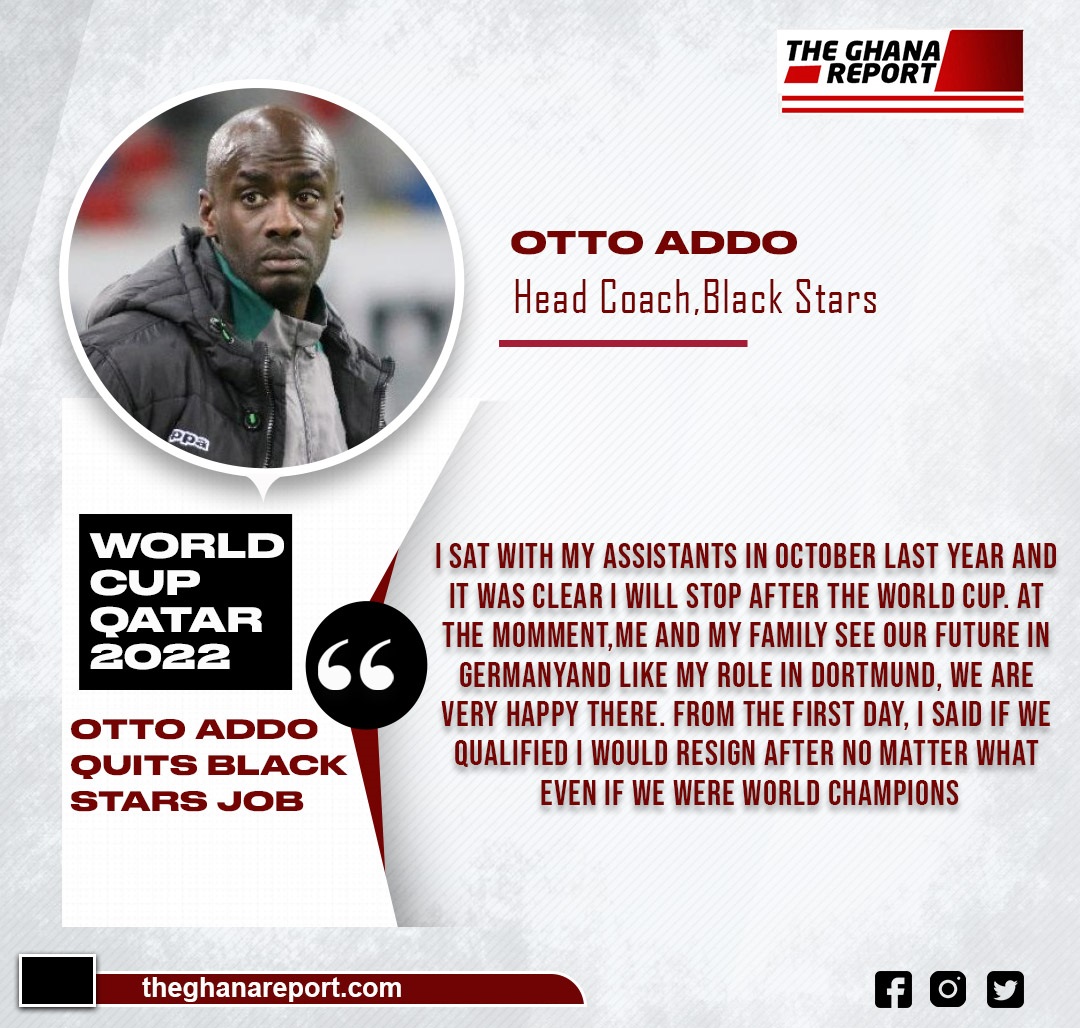 Addo was born in Hamburg to Ghanaian parents and has spent most of his playing and coaching career in Germany.