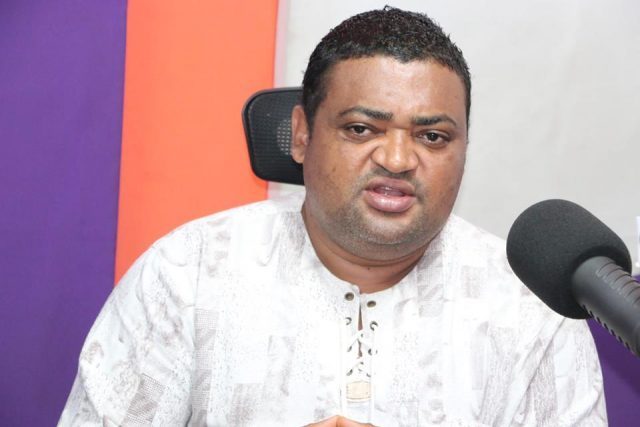 Mr. Yamin, a former deputy Youth and Sports minister, wants GH¢95 million for the damage done his reputation after Kennedy Agyapong alleged he was conspiring to commit murder.

Kennedy made the allegation on May 14, 2020 when he appeared on his TV network, Net2 which is joined in the suit as second defendant.

The statement of claim seen by theghanareport.com copiously transcribes the defamatory comment made in Twi.

In it, the Assin Central MP, Kennedy Agyapong called on National Security to act fast because the plaintiff and other NDC bigwigs were “desperate for power” and would “kill” to achieve their end. He alleged the plaintiff was acting in concert with others to also “kill expatriates”. 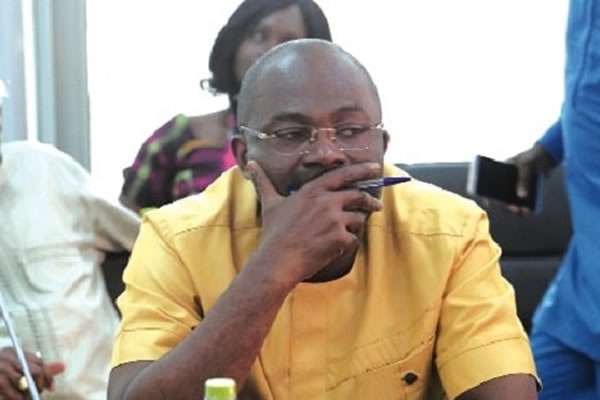 Evans Amankwah who is counsel for Joseph Yamin said as his client is a politician, a farmer, a former government official and a potential president, Kennedy Agyapong’s comment were “false and mendaciously made to tarnish his reputation.”

He said even after he took steps to ask the two defendants to retract and apologise, they did not budge.

Counsel for Joseph Yamin said his client has, by the false publications, been exposed to “hatred, ridicule and contempt.”

It has also caused him ‘financial and emotional distress’ while his family has also suffered “public disaffection”, the statement of claim reads.

Counsel for Yamin explained an “unknown” expatriate once confronted his client and threatened to kill him and his family if any expatriate were to die in Kumasi.

For portraying his client as a wicked murderer, counsel for the plaintiff wants the court to order a GH¢95million compensation package for his client.

He also wants a retraction and an apology aired on Ken City Media, owned by the first plaintiff.

He wants this done three times a day. It should be done for a whole year, the suit reads.

Kennedy Agyapong has shown he is not allergic to defamation suits. He was sued by Ivy Heward-Mills, wife of a late NPP MP.

In the suit filed in January 2019, the widow asked for 50million cedis.

It would be followed by a Lebanese-born Ghanaian businessman, Hassan Zein, who also asked for 100million cedis after Ken City Media aired a ‘defamatory video’ of him in April 2019.