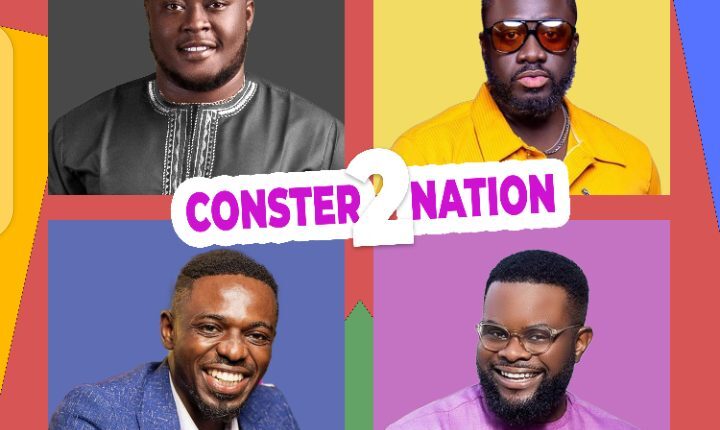 Season two of the action-packed Ghanaian sitcom ”Consternation” has been released with some exciting new additions to the cast.

John Peasah and Kojo Little, who starred in the popular YOLO TV series, once again delivered some masterclass performances in the newly released series on the KL Productions YouTube Page.

The series depicts issues in modern Ghanaian society accompanied by thrills and chills and would expose some strange happenings and secrecy in society, including relationships.

In an interview, Kojo Little, Director of the series, said the success of the first season triggered the need for a second season that, according to him, comes along with thrills and chills.

“I am incredibly excited to finally unveil the second season of the project, which comes along with quality visuals. It is a fascinating piece and I hope movie lovers will be thrilled with what they see, especially with our new cast additions,” he said.

Ghanaian comedian Waris has also been featured in the series as he delivers some hilarious moments in the movie that brings to bear some happening in the Ghanaian youth setting.