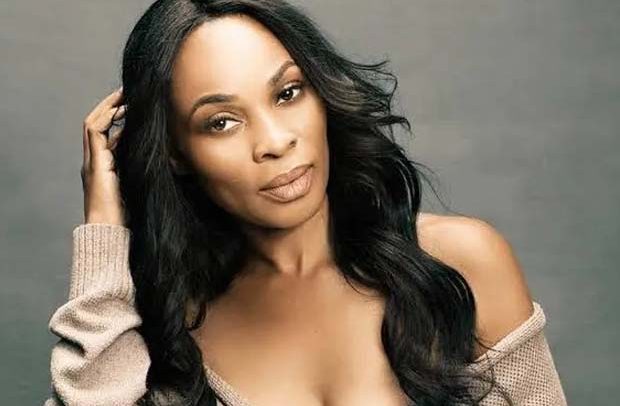 You cannot force people into polygamy – Actress Onuoha to Yul

In an Instagram post, the actress described Edochie’s comments as insensitive, saying he cannot force people into polygamy as he did to his first wife.

In an earlier Instagram post, Edochie had said that marrying his second wife, Judy, has been a blessing.

The actor, who shocked his followers when he announced the arrival of Judy and a male child on Wednesday, April 27, 2022, said that marrying a second wife has brought him blessings.

He went on to say that his new marriage has also elevated his two ‘lovely wives’, adding that “God works in mysterious ways.”

Yul, according to Dailypost, said that what people see as disappointment could sometimes be the beginning of their blessings and elevation in life.

Edochie admitted to having treated his first wife wrongly with the way he went about the second marriage, adding that he has sincerely apologized to her but insisted that “in the eyes of God things are different. God blesses differently. His ways are not our ways.”

In a reaction to this, Miss Onuoha wrote, “It’s one thing to impregnate another woman (adultery) while you are still married without discussing with your wife your desire to marry a second wife, which our traditions demand.

“Marrying the same woman without the knowledge of your wife until she finds out on social media via a blog, is the worst kind of betrayal of trust.

“Eyin, there is nothing noble in what you did. You don’t force polygamy on people when they are not prepared for it. Give them an option. Not everyone has the grace to be a polygamist.”