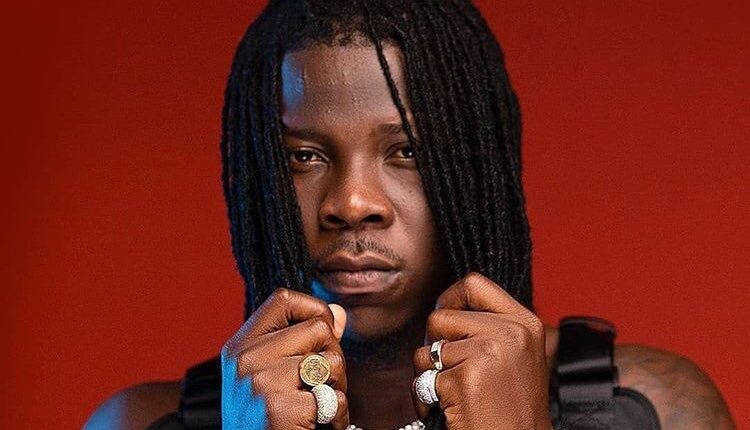 Reports say that some fans who attended the concert of Stonebwoy, “Ashaiman to the World” were attacked by some suspected armed robbers who have been arrested by the police.

The Ghana police disclosed that about 42 suspected persons have been arrested for attacking, injuring, and taking the valuables of these fans.

Following the incident, Sally Mann has called out Stonebwoy for ignoring the fans who were injured just to go promote his songs in Nigeria.

“I heard that Stonebwoy is in Nigeria promoting his music when there are casualties. People that came to support you have been wounded, they have been crying and you hopped on the next available flight and go to Nigeria to promote your music… he could have canceled plans to go to these hospitals where these injured persons are,” the entertainment pundit remarked.

Sally Mann further dragged Stonebwoy describing him as arrogant. He compared the two artists; Shatta Wale and Stonebwoy saying that although Shatta Wale is known for his controversial personality, he would have handled this situation in a different manny from how Stonebwoy did.

“That is why I love Shatta Wale when it comes to these things. Shatta could have stopped everything… the arrogance that Stonebwoy exhibits, Shatta Wale doesn’t do that” Sally said in an interview on Hitz FM hosted by Doreen Avio.

She said: “I have said that he should take the show from Ashaiman… Me, I won’t come to Ashaiman. Even look at the name of the venue ‘Saka Saka park’. What does it mean?

I feel like they are taking people for granted. If your own people and those who came to do the coverage have been assaulted, slashed, and stabbed… Those that the police arrested, they found on them, wigs, laptops, phones.”