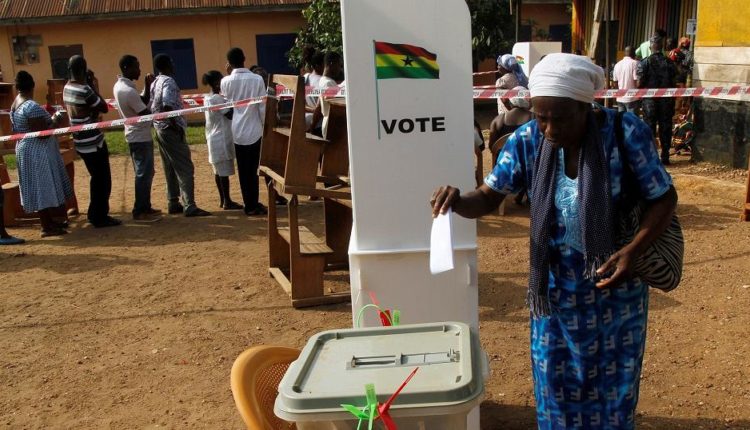 CDD hopeful awareness of referendum will increase in coming weeks

Following a report that more than half of Ghanaians are not aware of the upcoming referendum scheduled for December 17, 2019, Director of Advocacy and Policy Engagement at the Centre for Democratic Development (CDD), Dr Kojo Asante is hopeful that the trend will change in the coming days.

Although he concedes that there has been general apathy towards the referendum, he is of the view that the interest of Ghanaians will increase following the education and sensitization programmes being undertaken by the National Commission on Civic Education (NCCE), Coalition of Domestic Election Observers (CODEO) and the Electoral Commission.

“I think you can attest to the fact that basically almost all the information that has gone out started within the latter days in September [2019] and even that was just beginning to trickle down. So, there has not been a lot of education early enough for us to touch base with the system with the kind of information that we get when we are doing parliamentary or presidential elections,” he said.

“I expect that, that will change sort of week by week because I know the NCCE is doing some education. CODEO, for instance, has some 260 civic educators on the ground for the next six weeks towards the referendum. They are organizing a mass education as well. The Electoral Commission will launch a month campaign as well. Within the next couple of weeks, we expect to have more. Of course, it started quite late but we are still hopeful that people will become more aware,” he added.

The latest Afrobarometer report revealed that 51 percent of Ghanaians say they are not aware of the upcoming referendum.

Two bills are seeking amendments to Articles 243(1) and 55(3) for the election of MMDCEs and introduction of political party participation in the local elections.